Belt for excellence, road to the world

Local universities have been extending their arms for non-local students from BRI countries and regions, supporting them to reach academic pinnacles and paving the way for their careers. Belt and Road Scholarship awardees tell Chen Zimo how much they cherish their experience in HK.

Twenty-two years after its handover in 1997, Hong Kong is rapidly morphing into a regional education hub, thanks in part to the Belt and Road Scholarship — an initiative of the Hong Kong government and various chambers of commerce.

Launched in 2016, the scholarship program is further extending this year, ready to attract more young talents from countries and regions involved in the Belt and Road Initiative, who are ambitious to pursue higher academically.

In the long run, the sholarship aims at helping to enhance Hong Kong’s position as a major education hub.

The competitive and professional atmosphere in the city serves as my motivation to study and work harder. It was also one of the reasons why I decided to spend the infant stage of my career in Hong Kong

Sonia Huberta, an Indonesian student from the Hong Kong University of Science and Technology

The scholarship project was launched in the 2016-17 academic year, with up to 10 Indonesia students receiving funding from Hong Kong government each year. Since then, it gradually opened up to students from other BRI countries, such as Malaysia, Thailand, and Myanmar. In the 2019-20 academic year, it was extended to all the 131 BRI countries and regions, according to the Hong Kong Education Bureau.

Applicants will compete for 40 places in the 2019-20 academic year — 20 for undergraduates and 20 for graduates. The Belt and Road scholarship will accommodate 80 overseas students each year, in addition to the 40 places designated for the original four Southeast Asian countries.

The scholarship is set to attract more non-local talents to pursue higher education opportunities, meanwhile promoting the internationalization and diversification in Hong Kong, according to the Education Bureau.

Arailym Zhenis, who grew up in Almaty, one of Kazakhstan’s largest metropolis, thinks the scholarship will help increase the visibility of Hong Kong’s higher education in Kazakhstan.

Degrees from universities in Hong Kong are highly regarded in Kazakhstan, but studying here is not a common choice. It’s a long way from Kazakhstan. The lifestyle is different and high tuition fees at Hong Kong universities are a burden for most Kazakh families, said Zhenis, a first-year student in the School of Communication at Hong Kong Baptist University.

The scholarship, however, will attract attention of non-local students and likely become their top choice, Zhenis added. 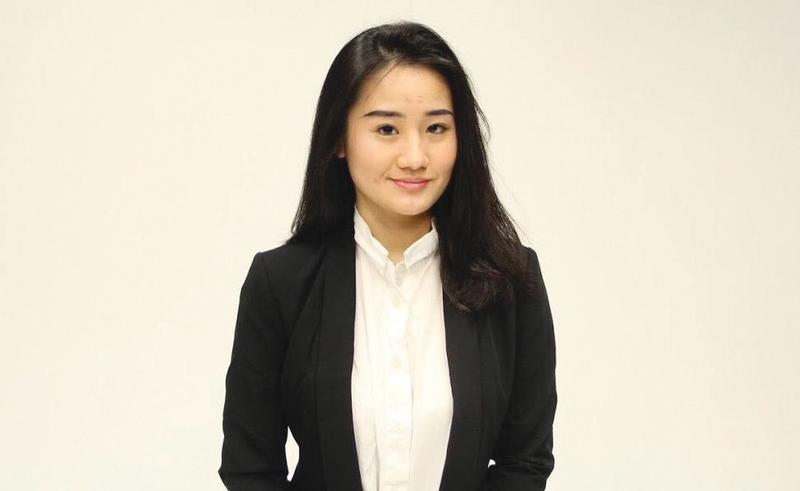 Since the HKSAR Government Scholarship Fund was founded in 2008, about 5,000 non-local students from more than 60 countries and regions have received the scholarship from the SAR government.

A Thai student, who prefers to be named “Sunny”, was awarded the scholarship in 2017. She’s currently studying business administration at the University of Hong Kong.

When it was time to make her choice for post-secondary schooling, the then 19-year-old wasn’t short of options. But the offer from HKU stood out, which came after she was nominated by the Belt and Road Scholarship.

Compared with other scholarship schemes offered by other governments or overseas universities, the Belt and Road Scholarship did not impose a limitation on her family’s financial status, nor did it require her to work for certain organizations in Hong Kong after graduation. The only condition is that recipients are required to maintain high academic standing throughout their undergraduate years.

She was attracted by the great flexibity promised by this scholarship, which allowed her to take the liberty to plan for the future. 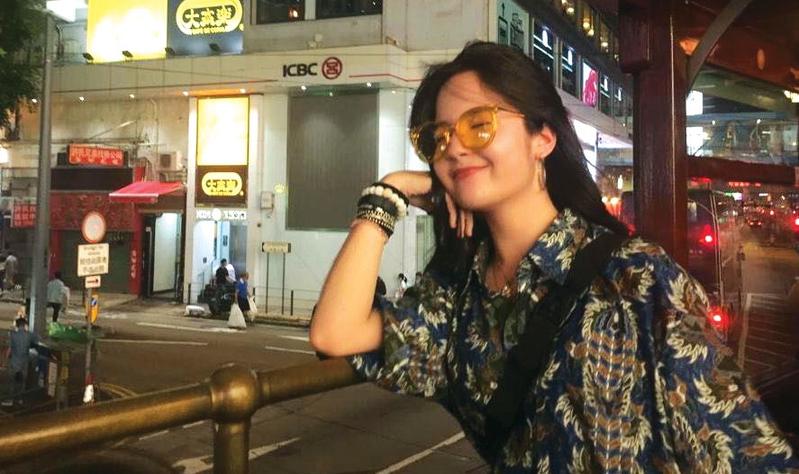 When presenting this year’s Belt and Road scholarship to 20 students from Indonesia and Malaysia in April, Hong Kong Secretary for Education Kevin Yeung Yun-hung said the awardees could consider either working in Hong Kong or returning to their home countries after graduation.

Whether they chose to go home or elsewhere, Yeung argued, they would carry their bonds with Hong Kong with them.

Yeung said he hoped the awardees would serve as friendship ambassadors, deepening the communication between people of Hong Kong and their home countries.

Sonia Huberta, from Indonesia, was one of the first to receive the Belt and Road Scholarship when it was inaugurated in 2016.

She reflected on how easy the procedure was. The application process was plain and simple. There were no interviews, no demands for proof of financial status, and no requirements for future commitment. All it required was an open-ended essay to explain “why I deserve a scholarship”.

Instead, a “strong commitment to the Hong Kong community” would be seen as one of the advantages of the applicants, according to the Education Bureau. The other qualities taken into consideration include excellent academic performance, contribution to the institution or society, demonstrated leadership and good communication skills.

Majoring in professional accounting and the economics at the Hong Kong University of Science and Technology, Huberta wants to stay in Hong Kong after graduation next year, to work in the Asian financial hub as a business consultant.

Right now, she’s on her third internship, as a research analyst at a startup.

She also expressed her admiration for the diligence and efficiency of her fellow students and workers in Hong Kong. 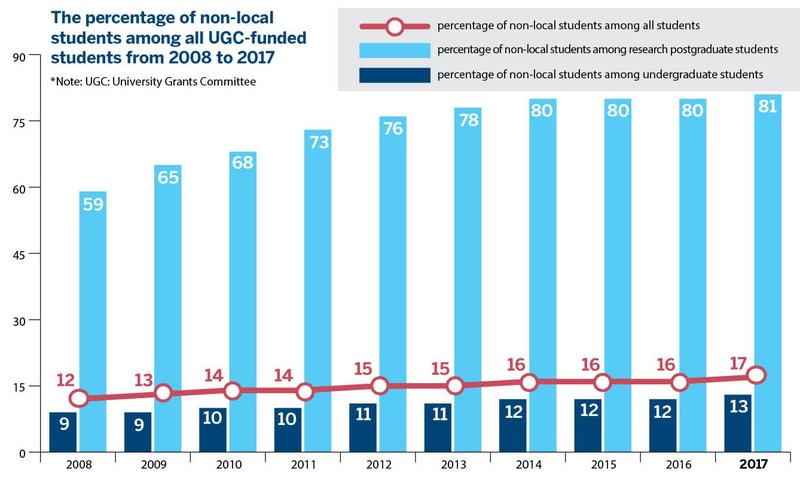 The competitive and professional atmosphere in the city serves as her motivation to study and work harder, she said. It was also one of the reasons that she decided to spend the infant stage of her career in Hong Kong, to accelerate her own development.

To Sunny, studying and living in Hong Kong have piqued her interest in social issues and passion for engaging in public services. She started an internship last year with a Hong Kong non-government organization.

Indonesia and Malaysia ranked fourth and fifth in the number of non-local students entering Hong Kong for undergraduate studies in 2017, trailing only the Chinese mainland, South Korea and India.

From 2008 to 2017, the proportion of non-local undergraduates in Hong Kong universities has increased from 9 to 13 percent, according to the Education Bureau. The number still trails Singapore, by comparison, where 18 percent of the students are non-local.

Apart from creating an opportunity for the non-local students and the locals to connect with each other, the Belt and Road Scholarship are expected to make a positive impact on the lives of young people from around the globe and ultimately help make a difference to Hong Kong society.