Both sides pledge to consult leaders as Taliban-US talks end 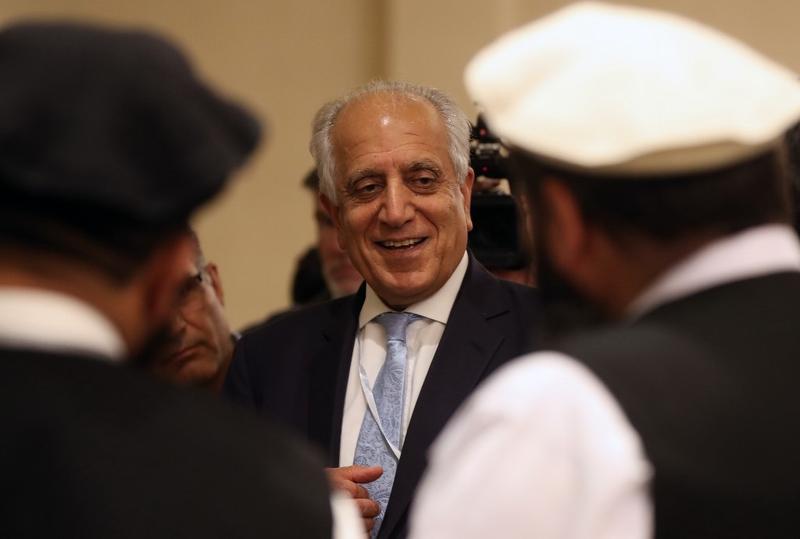 KABUL — Talks on a pact that would allow the United States to end its longest war and withdraw troops from Afghanistan ended on Monday without agreement and both sides would consult their leaders on the next steps, the Taliban said.

Taliban spokesman Zabihullah Mujahid said the eighth round of talks, which involved technical details of the implementation of the pact, ended in the early hours and both sides would consult their leaders

The talks, held in Qatar since late last year, have brought hopes for a deal allowing US troops to leave in exchange for a Taliban promise that Afghanistan will not be used by militants as a base from which to plot attacks abroad.

But the United States is pushing for Taliban agreement on two other elements: power-sharing talks with the US-backed government and a ceasefire.

Taliban spokesman Zabihullah Mujahid said the eighth round of talks, which a US official said earlier involved technical details of the implementation of the pact, ended in the early hours and both sides would consult their leaders.

"We prolonged our meeting with the hope of reaching a peace agreement but it could not happen," said a member of the Taliban negotiating team in Qatar.

"We discussed a number of issues and developed consensus on some of them but couldn't reach a conclusion," said the official who declined to be identified.

The US negotiators were demanding that the Taliban announce a ceasefire and start direct talks with the Afghan government.

The Taliban, fighting since their ouster in 2001 to expel foreign forces and establish an Islamic state, responded by calling for the United States to announce a roadmap for the withdrawal of their forces, the Taliban official said.

US officials were not immediately available for comment but the chief US negotiator, veteran Afghan-American diplomat Zalmay Khalilzad, said on Sunday hard work was being done "toward a lasting and honourable peace agreement and a sovereign Afghanistan which poses no threat to any other country".

An agreement would allow US President Donald Trump  to achieve his aim of ending a war launched in the days after the Sept. 11, 2001, attacks on the United States. 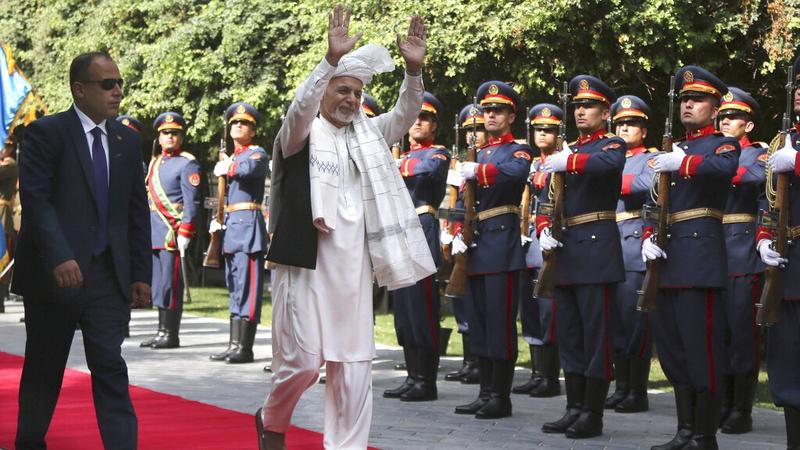 The war has become a stalemate, with neither side able to defeat the other and casualties rising among civilians as well as combatants.

President Ashraf Ghani on Sunday appeared to question the talks, saying his nation would decide its future, not outsiders

But without a Taliban commitment to power-sharing talks and a ceasefire, there are fears the insurgents will fight on when US forces leave in a bid to overthrow the government.

The government has not been involved in the talks. The Taliban refuse to recognize or negotiate with it.

President Ashraf Ghani on Sunday appeared to question the talks, saying his nation would decide its future, not outsiders.

"Our future cannot be decided outside, whether in the capital cities of our friends or neighbours. The fate of Afghanistan will be decided here in Afghanistan," Ghani told a gathering for prayers marking the Eid al-Adha Muslim festival.

He also said a presidential election, scheduled for Sept 28, in which he hopes to win a second term, was essential.

The Taliban have denounced the election as a sham and threatened to attack rallies. There has been speculation the vote could be postponed if the United States struck the deal with the militants, but Ghani said it was vital.

Khalilzad said in his Sunday message marking Eid that scholars believed the deeper meaning of the festival was to sacrifice one's ego.

"Leaders on all sides of the war in Afghanistan must take this to heart as we strive for peace," he said.