A growth story that speaks volumes

More Chinese writers are being translated into English than ever before, and HK’s own translators, magazine editors and literary agents have significant roles in this advancement. Melanie Ho reports. 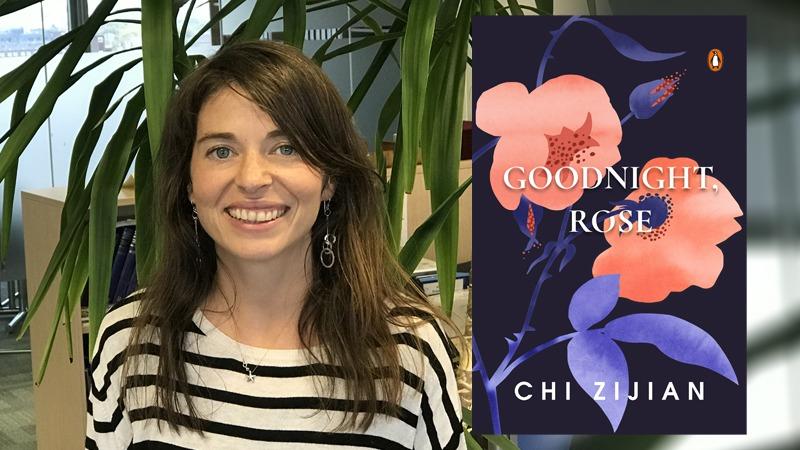 When Natascha Bruce decided to try her hand at Chinese translation, it was Hong Kong author Dorothy Tse who piqued her interest. Bruce’s translation of Tse’s short story “Chickens” went on to be a joint winner of the Bai Meigui translation competition in 2015.

“Dorothy is playful and sinister at the same time, which are two of my favorite qualities in a writer,” Bruce says. “She creates familiar, domestic worlds and then pushes them to unsettling, sometimes hideous, extremes.”

British-born Bruce was based in Hong Kong for a few years until recently, working closely with Chinese writers from Taiwan, Hong Kong and the Chinese mainland. An extract from her translation of the Malaysian writer Ho Sok Fong’s Lake Like a Mirror won the 2017 PEN Presents East & Southeast Asia Prize. The translated book was out in November, published by Granta. Now living in Santiago, Chile, Bruce says part of what made Tse exciting to read — and translate — was Tse’s ability to keep her readers guessing.

“A year or so ago, Nicky Harman and I co-translated a story of hers called “Fish Tank Creatures”, excerpted from A Dictionary of Two Cities, about an unnamed city where men are kidnapped on their way to work, stored in tanks in shopping mall basements, and sold to bored housewives as pets,” Bruce says. “It’s hard to guess how Dorothy’s stories are going to end, or even how they’re going to twist in the middle.”

Tse is one among a growing tribe of Hong Kong writers whose writing is available in English translation. Others include Hon Lai-chu, Chan Ho-kei and Xi Xi, who recently won the Newman Prize for Chinese Literature. 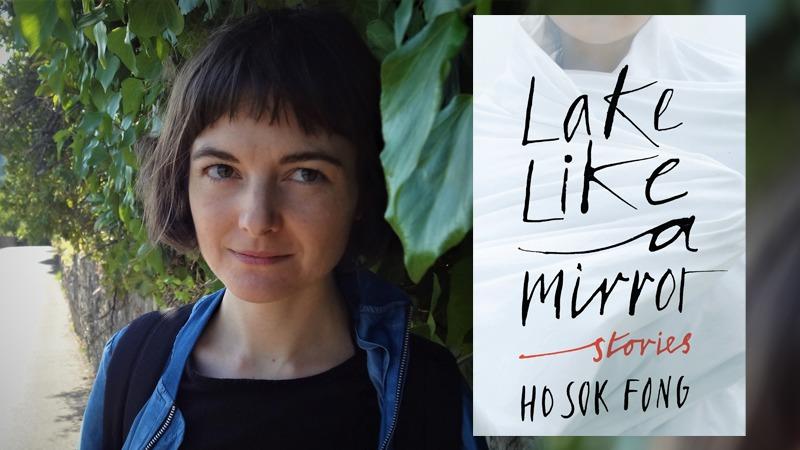 “I don’t have sales or publication figures at my disposal so this may not be the full picture, but it certainly feels as if there is a larger conversation happening around Chinese literature,” says Jeremy Tiang, an author and Chan Ho-kei’s translator. Tiang is also the managing editor of Pathlight, an English-language literary magazine focused on new writing from China.

“Part of this may be China’s increasing influence on the world stage. It may also be down to publishers waking up to the variety of Chinese literature available — moving beyond the big names and seeking out hidden gems such as Wu Ming-Yi (The Stolen Bicycle, translated by Darryl Sterk). There are also more agents working with Chinese writers.”

The reasons behind the wave of interest in Chinese literature in translation may be difficult to pinpoint just yet, but for Anya Goncharova, editor at Penguin Random House North Asia, such growth is welcomed with open arms. Goncharova describes the Chinese literature in translation titles published under the Penguin “Specials” series — slim books of 150 pages or less — as “a primer into another world”   that “allows us to share the joy of reading Chinese literature”. “The more translated fiction there is, the closer we get to representing the world we live in,” she adds.

Goncharova, who oversaw the publication of the English translation (by the Hong Kong-based translator team of Jane Weizhen Pan and Martin Merz) of Su Tong’s Petulia’s Rouge Tin as well as Goodnight, Rose by Chi Zijian (translated by Poppy Toland), says she thinks ultimately the aim is “to one day reach the point where translated fiction is not just a bookstore category”.

There seems to be a concerted effort in that direction.

“The excellent translator-activists at Paper Republic (a free online platform for showcasing new Chinese writing in English translation, complete with writers’ and translators’ directories) make up a roll call of published Chinese-to-English literary translations each year, and every year since 2012 they’ve been able to declare it more of a bumper crop than the last — there were something like 15 book-length fiction titles in 2012, compared with 40 last year,” Bruce says.

Such momentum could lead to further opportunities for Chinese literature in translation to reach greater audiences.

Evidently, Chinese literature needs to cover a vast swathe of ground if it is to compete with literature in some of the European languages for a place in the Anglophone market. According to a report in Publishers Weekly, translated titles from Spanish, French and German were the most popular in the United States in 2018. A total of 101 titles translated from Spanish arrived in the US market compared to 22 translated from Chinese (excluding retranslations and UK-only titles). Still, the volume of Chinese literature in English translation is on the ascendant, as Bruce’s comment indicates, and the stakeholders are keen to reduce the gap.

Come summer, Penguin will publish five Specials by Chinese authors, including The Way Back Home by Ai Wei, translated by Alice Xin Liu and Running by Zhe Gui, translated by Ana Padilla Fornieles. Among the forthcoming titles Tiang is particularly looking forward to are Ho Sok Fong’s Lake Like a Mirror, in Bruce’s translation and White Horse by the UK-based Chinese author Yan Ge translated by Harman. 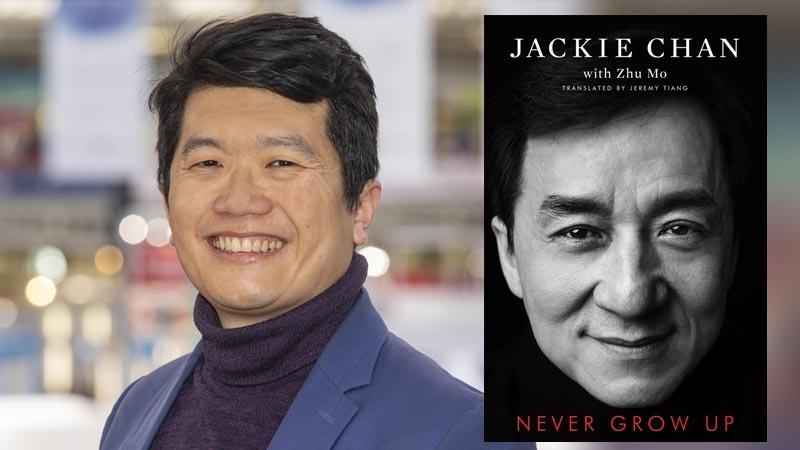 Marysia Juszczakiewicz, founder of Hong Kong’s Peony Literary Agency, feels the next wave of Chinese literature to attract widespread attention will be written by a younger generation of writers who had the opportunity to travel and get educated outside of China. “They will often be writing in English, sometimes a mix of the two languages (Chinese and English). They will be able to cross that cultural bridge and write stories that are perhaps a little more accessible to an international audience as they can see and understand both sides — China and the West,” she says.

Says Tiang: “There have certainly been spikes of interest that one could describe as trends — Liu Cixin and Hao Jingfang in science fiction, Jin Yong’s  wuxia epics — but more importantly, I would say we’re seeing a broader range of books being translated from Chinese, which is great.”

Having a wider range of translated books to choose from is important so that, as Bruce says, readers have a greater chance of coming across a book that resonates with them.

“I think there’s an increased willingness among English readers to read in translation, and therefore to consider books translated from Chinese that seem like they might align with their interests — be that dragon adventure stories, fast-paced contemporary family dramas, or off-beat literary fiction,” she says. “Of course reading stories told from Chinese perspectives can also be part of the draw, but I love the idea that readers get to be choosy about it.”

Hong Kong can continue to be a part of this growing trend. While it may be easier for English-language publishers to work with Hong Kong authors writing in English, it’s equally important to consider translations of Hong Kong’s Chinese language writers. As Bruce says: “Keeping a balance is extremely important, I think.”