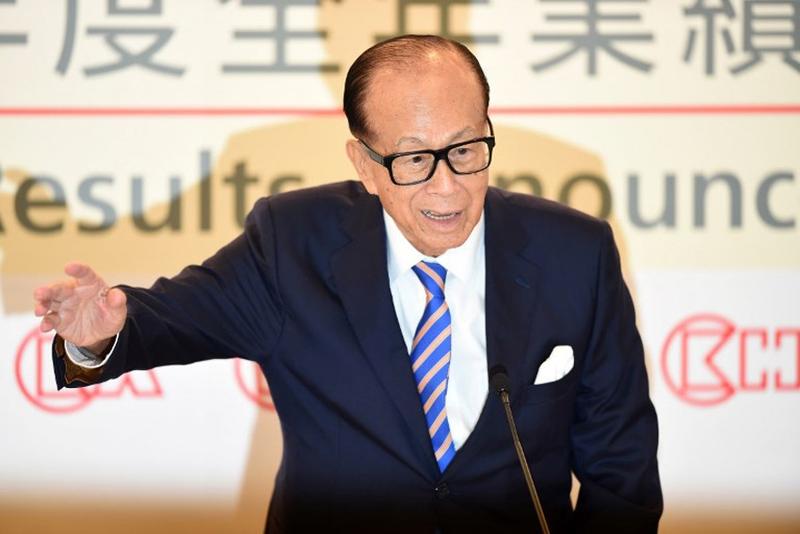 In this March 16, 2018 photo, Hong Kong's richest man, Li Ka-shing, gestures during a press conference in the city. The Hong Kong tycoon has warned citizens against speculation in property market as property prices might fluctuate remarkably in 2019. (ANTHONY WALLACE / AFP)

HONG KONG – Hong Kong tycoon Li Ka-shing on Friday said the global economy will be very complicated this year and many economies will experience slowdown in growth.

He warned citizens against speculation in property market as property prices might fluctuate remarkably this year, but he supported those who need to purchase property for their own use.

Li officially stepped down as leader of a business empire in May last year, after showing up as chairman of CK Hutchison and CK Asset at the two companies' annual general meetings.

He was succeeded by his elder son Victor Li Tzar Kuoi.

After retirement, Li has served as a senior adviser of the companies and focused on his charity foundation.

Li said he is living a happy life after retirement and he still goes to his office every day to deal with work of the charity foundation.