Venezuela govt to skip Barbados talks to protest US sanctions 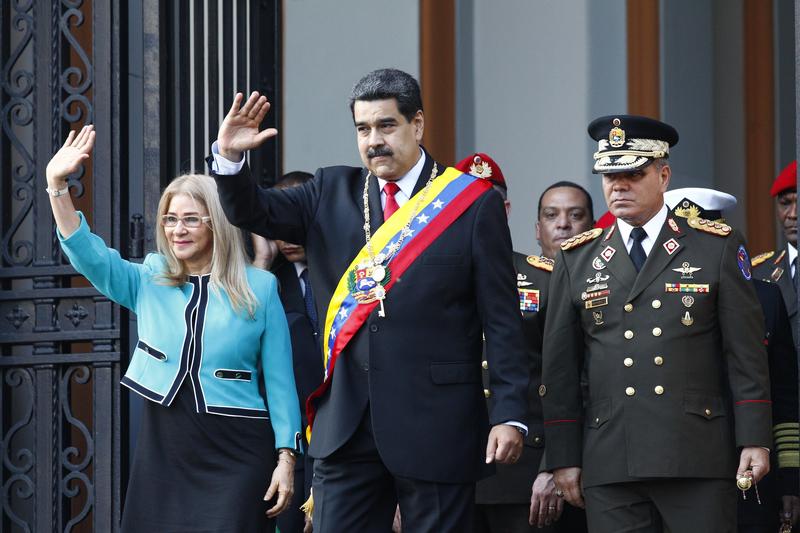 CARACAS — Venezuela's government will skip a round of Norway-brokered talks on Thursday and Friday to protest a new set of US sanctions meant to force President Nicolas Maduro from power, the Venezuelan information ministry said on Wednesday.

US President Donald Trump on Monday imposed a freeze on Venezuelan government assets in the United States and blocked US citizens from conducting business with Maduro's government, increasing pressure on him to quit.

Maduro's government said its delegation was withdrawing from the round of talks in Barbados aimed at resolving Venezuela's political crisis with allies of opposition leader Juan Guaido.

The two sides began meeting there in July to seek a resolution to the political stalemate.

ALSO READ: Venezuela talks in the balance as US ups pressure on Maduro

Thousands of supporters of Maduro took to the streets in capital Caracas on Wednesday to protest fresh moves by the US to tighten sanctions against the ruling authorities.

Carrying the national flag and holding anti-US slogans, demonstrators gathered at the city center to listen to some government officials.

"Venezuelans have noted how the leader of the opposition delegation, Juan Guaido, has celebrated and promoted these actions that are harmful to national sovereignty," the information ministry said in a statement. 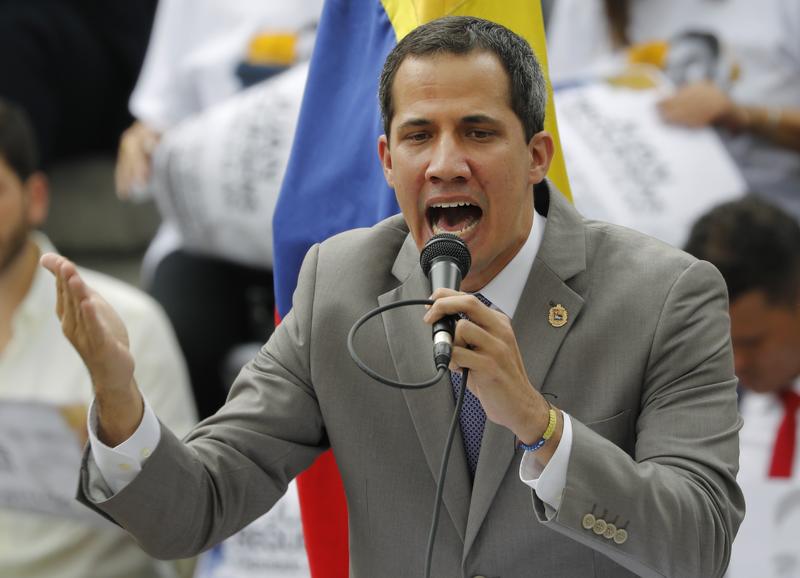 "Venezuela is willing to review the mechanisms of this process such that its continuation is effective and in tune with the interests of the people."

Legislator Stalin Gonzalez, a member of the opposition delegation, accused the government of backtracking on its commitment to the dialogue, which began in Oslo in May.

"They've spent days saying they believe in peace and in the Oslo mechanism, (but) they fear the possibility of true political change in the country," Gonzalez wrote on Twitter.

Guaido, who has been recognized by more than 50 countries including the United States as Venezuela's legitimate leader, at a rally on Wednesday said the sanctions are "penalties for those who steal and profit from misery."

Members of the Bolivarian militia attend a protest against US sanctions on Venezuela, in Caracas, Venezuela, Aug 7, 2019. (LEONARDO FERNANDEZ / AP)

In January, Guaido invoked the constitution to assume a rival interim presidency on the grounds that Maduro's 2018 re-election was fraudulent.

He said on Wednesday that Maduro could help the country by abandoning the presidential palace, Miraflores, "that way the sanctions will be lifted tomorrow."