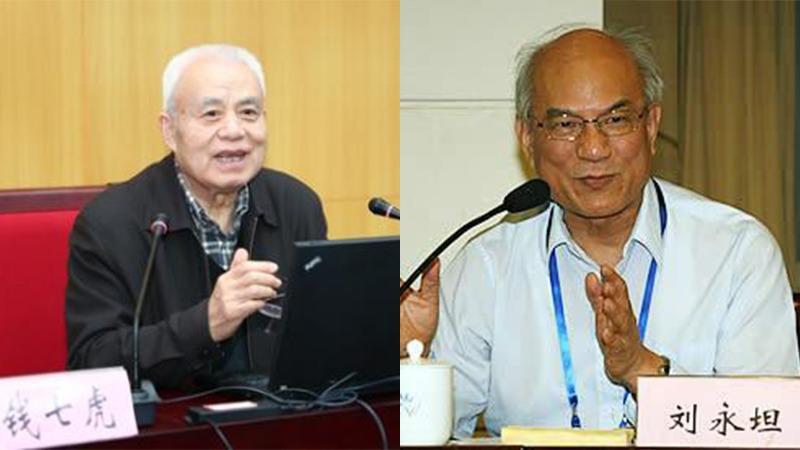 Xi granted award medals and certificates to them at an annual ceremony held in Beijing to honor distinguished scientists, engineers, and research achievements

Xi, also general secretary of the Communist Party of China (CPC) Central Committee and chairman of the Central Military Commission, granted award medals and certificates to them at an annual ceremony held in Beijing to honor distinguished scientists, engineers, and research achievements.

Xi shook hands with them and expressed congratulations.

Other leaders, including Li Keqiang, Wang Huning, and Han Zheng, were also present.

On behalf of the CPC Central Committee and the State Council, Premier Li Keqiang extended congratulations to the award winners and thanked foreign experts for their support to China's science and technology development.

He called on scientific and technological workers to follow the guidance of the Xi Jinping Thought on Socialism with Chinese Characteristics for a New Era, grasp the new trend of science, technology revolutions and industrial transformation, and further implement the innovation-driven development strategy, so as to speed up the building of an innovative country and a leading power in science and technology.

ALSO READ: Pushing the boundaries to aid the world

Basic research should be given more priority, and receive more long-term and stable support, Li said, adding that the development of basic research, applied research, and industrialization should be integrated to build an open, coordinated and efficient research platform.

He stressed the need to strengthen the role of enterprises as the main players of innovation and the integration of industries, universities and research institutes, noting that more market-driven means should be applied to encourage entrepreneurship.

China will step up building the system for IPR creation, protection, application and services, and cracking down on IPR infringement and counterfeiting, Li pledged.

Vice Premier Han Zheng presided over the ceremony, which was attended by about 3,300 people.

Before the ceremony, Xi and other leaders met with representatives of the winners.