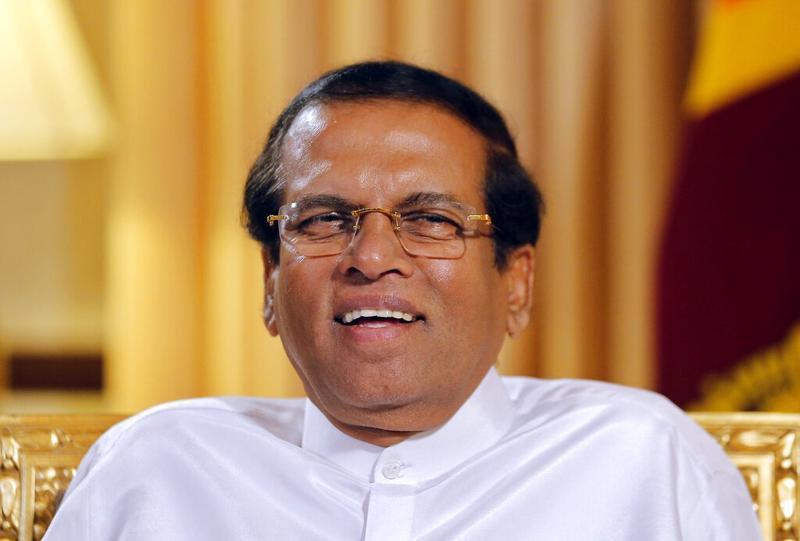 In this May 7, 2019 file photo, Sri Lankan President Maithripala Sirisena smiles during an interview with the Associated Press at his residence in Colombo, Sri Lanka. (ERANGA JAYAWARDENA / AP)

COLOMBO, Sri Lanka — Sri Lankan President Maithripala Sirisena has decided not to seek reelection next month after failing to fulfill many of the promises of his first term.

Rajapaksa, who served as defense chief under his brother, former strongman President Mahinda Rajapaksa, is popular for his part in ending the government's long civil war against ethnic minority Tamil rebels a decade ago.

Under pressure from the Rajapaksa camp he announced that he would not allow any government soldiers to be punished for alleged war abuses, despite having promised the UN Human Rights Council to investigate and prosecute suspects

He has been accused of condoning rape, torture and the shadowy disappearances of critics, but is considered a hero among ethnic majority Sinhalese for his role in defeating the Tamil Tiger rebels.

Sirisena, who would have had difficulty beating Gotabaya Rajapaksa, did not pay a deposit by a Sunday deadline, making him ineligible to file a nomination.

Rajapaksa represents a party that broke away from Sirisena's party and has the loyalty of a majority of its members.

The end of Sirisena's presidency is marked by unfulfilled expectations of good governance, ethnic harmony and economic progress.

Sirisena pledged to abolish a powerful executive presidential system within 100 days of coming to power, change the constitution to allow power sharing with minority Tamils and investigate alleged abuses committed during the final stages of fighting between the government and Tamil rebels.

He also promised to take action against the Rajapaksa family, whom he accused of corruption and abuse of power.

Sirisena's election in 2015 elevated Sri Lanka's status in the international community, which had shunned the country during the Rajapaksa administration over its human rights record.

His alliance with current Prime Minister Ranil Wickremesinghe, whose party Sirisena had worked against throughout his political career, was seen as a new kind of political culture and something that other countries could emulate.

But Sirisena took over the leadership of his previous party, the Sri Lanka Freedom Party, which Rajapaksa had led, against the wishes of his partners.  As a result, many former members of the Rajapaksa government accused of corruption who opposed the policies of the Sirisena-Wickremesinghe alliance joined the Cabinet and began to have a bigger say in the government.

Instead of abolishing the presidential system, Sirisena only diluted its powers. Under pressure from the Rajapaksa camp he announced that he would not allow any government soldiers to be punished for alleged war abuses, despite having promised the UN Human Rights Council to investigate and prosecute suspects. 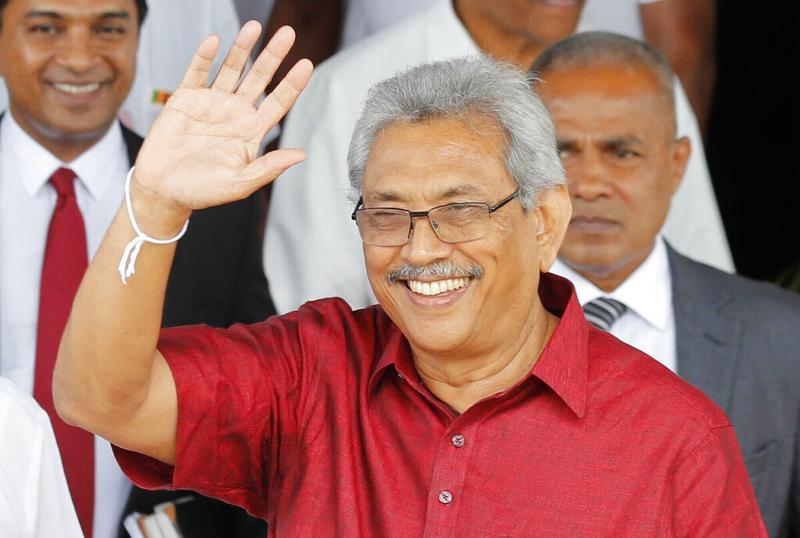 In the meantime, Rajapaksa formed a breakaway party and with his popularity from ending the civil war won over a majority of Sirisena's supporters, weakening the Sri Lanka Freedom Party.

His relationship with Wickremesinghe also turned sour with a tussle for power and exploded last year when Sirisena sacked Wickremesinghe and appointed Mahinda Rajapaksa in his place, seemingly in the hope of securing his support for reelection.

A court decision restored Wickremesinghe, and Rajapaksa has not given Sirisena the expected support and instead fielded his brother as a presidential candidate. 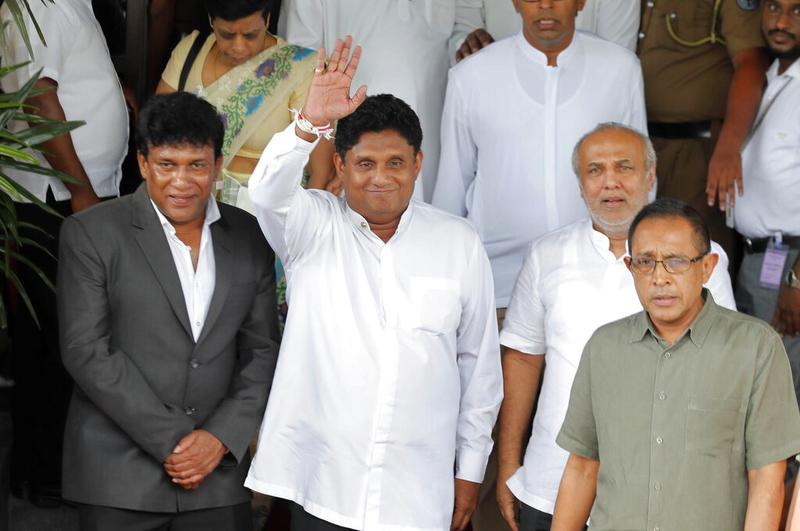 Sirisena's presidency, however, has probably been the best for freedom of the media and speech. Trade union and student activism have been at their peak.

Though Sirisena's political future looks bleak, he is holding talks with the Rajapaksas in the hope of gaining a political position in exchange for the votes of his supporters.

He told a recent public meeting that his focus is not on the presidency, but on being a force in a powerful government.

The 35 candidates for the presidency are the most ever in Sri Lanka, after 22 candidates in 2010.

Rajapaksa said after filing his nomination that he is confident of winning.

His main rival is Sajith Premadasa from the governing coalition. He is a son of former President Ranasinghe Premadasa, who was assassinated in 1993 by the Tamil Tiger rebels.

"We are extremely confident that the vast majority of the Sri Lankans of all ethnic backgrounds irrespective of cast and creed will support this monumental, path-breaking program that will make our country prosperous," Premadasa said. "We shall embark on a democratic political program ensuring that the rights of all citizens are protected."

Also among the candidates are two Buddhist monks, four people from the predominantly Buddhist country's Muslim minority and two Tamils. There is one female candidate.