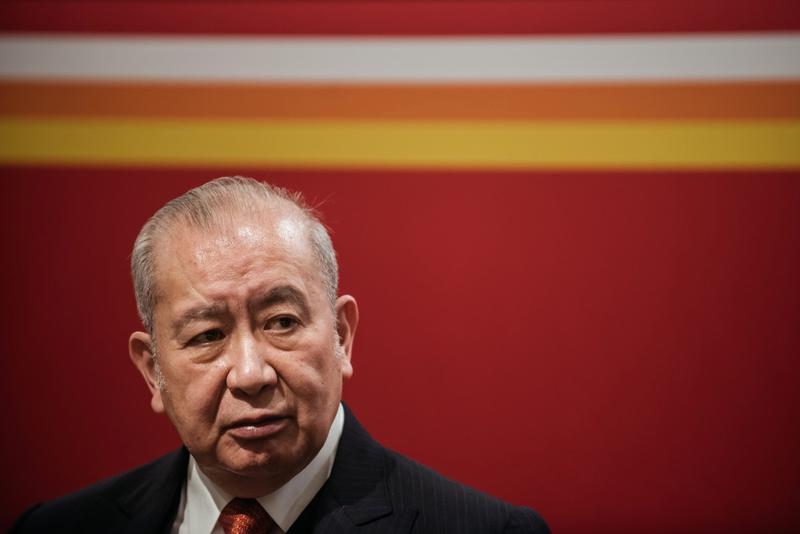 David Li, the longest-serving chief executive officer of a major Hong Kong-listed company, is stepping down from the top position at Bank of East Asia Ltd after a 38-year run.

Li, 80, will withdraw from his day-to-day role as CEO from July 1 and will become executive chairman, according to a statement Thursday. His sons Adrian Li and Brian Li will assume the roles of co-CEOs.

Li's 38-year tenure marks him as the longest-serving CEO among all companies listed on the Hong Kong Composite Index, according to data compiled by Bloomberg

David Li’s tenure as CEO spans a tumultuous period in Hong Kong’s history, from the adoption of a dollar peg in 1983 to the Asian financial contagion and Hong Kong’s handover to China in the final years of last century, followed by a seven-year property bust. During his reign, Li’s bank suffered a mini-run on its deposits at the height of the global financial crisis, an insider-trading scandal and a challenge from one of the world’s most powerful activist investors.

Li, who joined Bank of East Asia in 1969, was appointed CEO in 1981 and named chairman in 1997. His 38-year tenure marks him as the longest-serving CEO among all companies listed on the Hong Kong Composite Index, according to data compiled by Bloomberg.

Among other long-serving current CEOs of companies in the Hang Sang Composite Index, Hengan International Group Co’s Hui Lin Chit has had a 34-year run and Want Want China Holdings Ltd’s Tsai Eng-Meng has been head of his firm since 1987. Benjamin Pan’s tenure as CEO of AAC Technologies Holdings Inc is so far 26 years.

Hong Kong’s business elite is undergoing a changing of the guard, with many of its 20th century titans handing the running of their companies to the next generation. Li Ka-shing, founder of CK Hutchison Holdings Ltd, last year stepped down in favor of his son Victor, while Macao gambling tycoon Stanley Ho has let his wives and children take control of his empire.

David Li has kept Bank of East Asia independent in a city that’s dominated by HSBC Holdings Plc and Chinese mainland-owned rivals. His period in charge of the bank saw several notable challenges, including a bank run in September 2008 that saw hundreds of depositors line up outside its outlets, but which ultimately fizzled out. Earlier that year Li agreed to pay US$8.1 million to settle a US probe in an insider-trading case without admitting or denying liability. He quit Hong Kong’s executive council soon after the settlement. 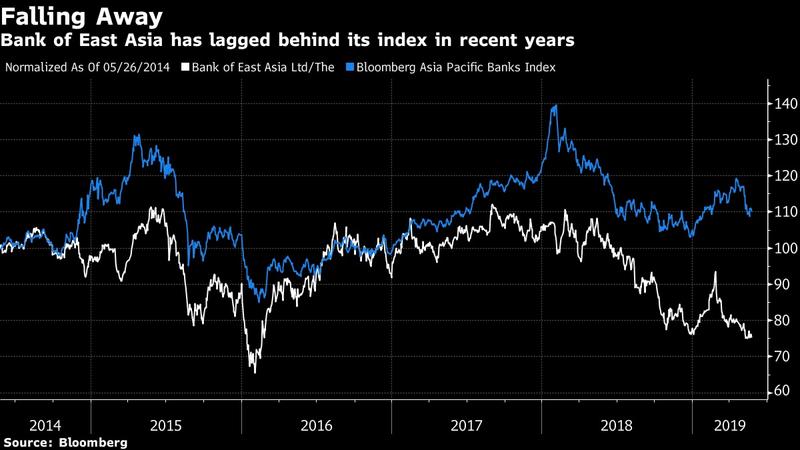 In recent years, Bank of East Asia has been a target of Paul Singer’s Elliott Management Corp, which owns about 8 percent of its stock. Elliott has alleged that the lender acted improperly when issuing stock that diluted minority shareholders and cited the bank’s “chronically poor performance” and “the inability of an entrenched executive management team to deliver proper value.” The New York-based hedge fund started legal proceedings against the firm in 2016. That case continues.

READ MORE: Elliott ramps up pressure on Bank of East Asia with lawsuit

Bank of East Asia was cut from the Hang Seng Index last year after a 34-year stay in the benchmark. Shares of the lender, which was incorporated in Hong Kong in 1918, have fallen 25 percent over the past year, while the gauge has dropped about 10 percent. None of the 11 analysts tracked by Bloomberg who follow Bank of East Asia have buy ratings on the stock, and it has a consensus rating of 1.91 out of 5, the lowest among the Bloomberg Asia Pacific Banks Index’s 63 members.