Paradise scored a hit in Shanghai with its colorful dumplings. Now, the chain has a new offering: food from the Chinese diaspora. Xu Junqian gets behind the scenes with the CEO. 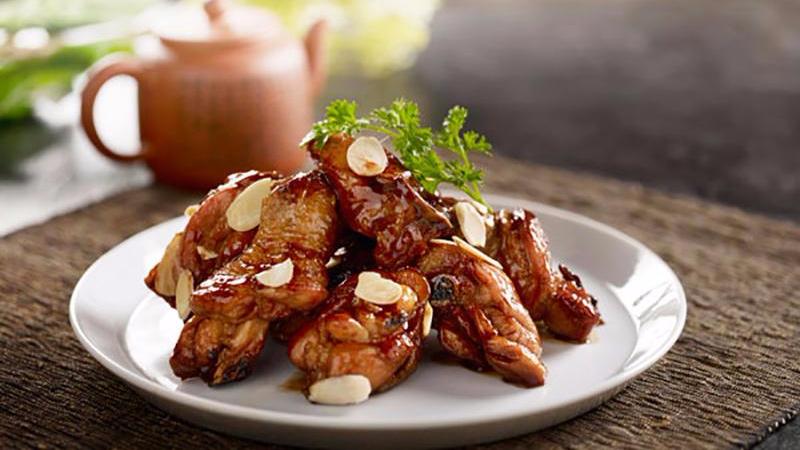 You have to be brave or crazy to come to Shanghai, a city that is already packed with stores offering xiaolongbao and claims the soup dumpling as its own - and start selling your own version from another country.

That's what Singaporean restaurateur Eldwin Chua did in 2013, when he brought his Paradise Dynasty to Shanghai, where it became an instant hit.

"If I get people from the home country of the dumpling to crave my dumpling, I think I am capable of getting them to try any of my foods," Chua tells China Daily on a recent visit to Shanghai. He was in the city launching his second culinary brand, Paradise Classic, which features Chinese cuisine that intriguingly originated outside of China.

Chua started his trajectory in the food world at the age of 13, with an entry-level position at McDonald's.

Now, at 40, he's at the helm of a restaurant empire that boasts 13 brands with more 60 outlets around the globe, employs some 1,200 staff in and outside the kitchen, and makes US$120 million in revenue in 2016. Paradise Group was the top restaurant group in Singapore by revenue last year.

Looking ahead, however, Chua harbors an ambition to feed more Chinese than his own folks - one xiaolongbao at a time.

"People are tempted to see and try what a foreign brand has done with a century-old snack," says Chua. "It's interesting that I can always tell regulars from newcomers - by (who has) the basket of rainbow dumplings on the table." He says regulars would rarely order his proud signature - they tried it on their first visit, and now other options on the menu lure them back. 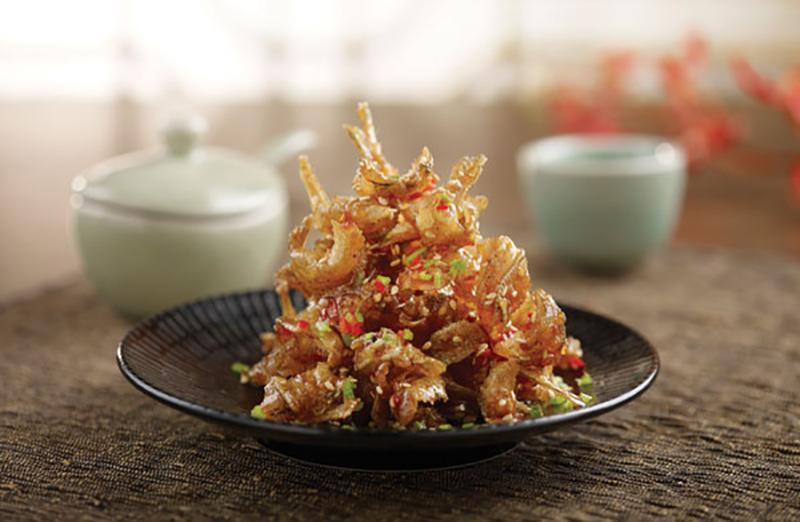 The new brand, with its first outlet located in Shanghai Tower, among the world's tallest buildings, is arguably the first in China that offers Nanyang-style Chinese cuisine. It originated in 1920s Southeast Asia, when an influx of Chinese fled their hometowns to avoid war and turmoil. The cuisine is known for combining locally available ingredients and cooking styles to re-create their respective Chinese cuisine.

Meaning southern ocean in Chinese, Nanyang cuisine is rich in flavors thanks to the abundant tropical spices and plants available for use in the region.

On the menu of Paradise Classic, for example, the Expresso Chicken is an adaptation of braised pork ribs, but replacing ribs with tender chicken thighs, and soy sauce with coffee powder. The bitterness, finished with an aftertaste of sweetness, manages to balance the greasiness of the deep-fried chicken with a crispy layer.

The stewed silver noodle with salted fish in clay pot is repellently nicknamed "rat noodle" for its size and shape. But for Chua, a fourth-generation descendant of immigrants from southeastern China's Fujian province, it suggests the humble and humorous attitude of the ancestors' when they struggled to settle in an alien place.

"The past three years kind of convinced me that my culinary as well as business instincts may also work here. So now it's time for rapid expansion," he says.

He plans to add at least 10 outlets, including both the dumpling chain and the Nanyang-cuisine brand, in China this year. 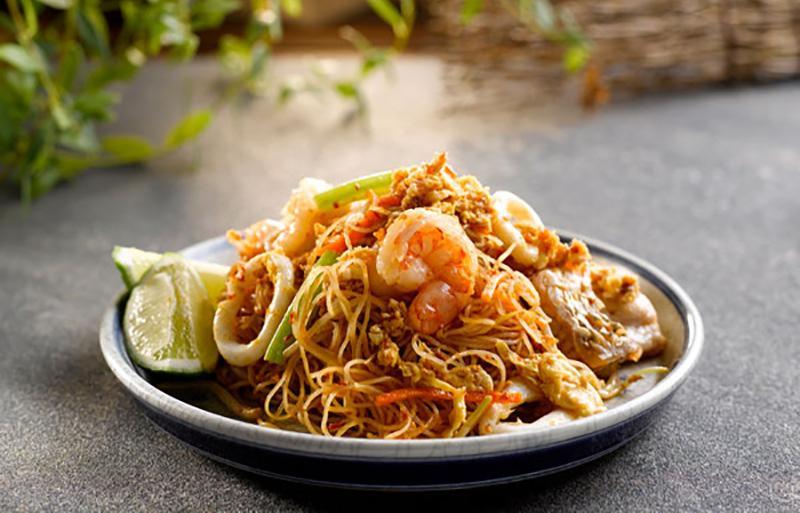 The son of a plumber and a professional babysitter, Chua first chose to work part-time at McDonald's "simply for money and free lunch". After taking an apprenticeship at a local seafood restaurant at the age of 15, however, he found himself to be "born material for the kitchen".

"I think I could fry better rice than my peers," recalls Chua. After his college graduation, he invested all his savings from "rice-frying", SG$10,000 (US$7,154), and started his first eatery in an industrial estate. It was also there that his now famous creamy buttery crab was born and secured the first batch of regular clientele.

In 2010, the group made a breakthrough by developing four new brand concepts with an investment of SG$10 million.

"When you make money, you cannot just save it and sit on it. The way to stay competitive is to invest and innovate," says Chua, adding that the move in 2010 doubled the previous year's growth rate. 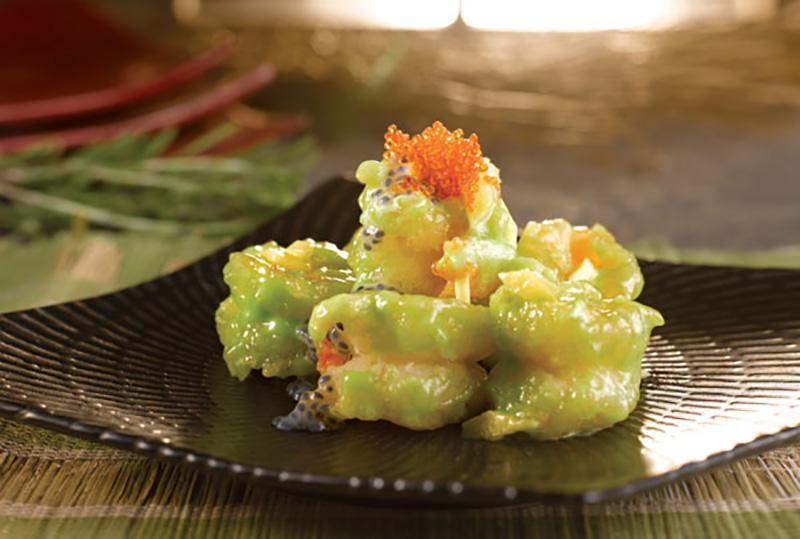 That was also the year he was inspired to create his novelty xiaolongbao, after seeing the dumpling craze stirred by the Taiwanese chain Ding Tai Feng in Singapore.

The idea of the variety of dumpling colors came from the French dessert macaroon, but Chua believes that the success was more a result of size than color. He has sold a minimum of 500,000 dumplings every month since their introduction.

"The average dumplings weigh 30 grams, which get diners easily full, while Ding Tai Feng's dumplings are 20 grams, which are too small to satisfy the appetite. So I took the middle - 25 grams, which should be right for one to finish eight for a meal," explains Chua.

Now running the empire with his younger brother, Edlan, Chua says their main philosophy is to create an environment that people always want to come back to.

"There is a saying that those who frequent don't spend big, and those who squander don't come back. And we prefer the former," says Chua.