Leaping off the page 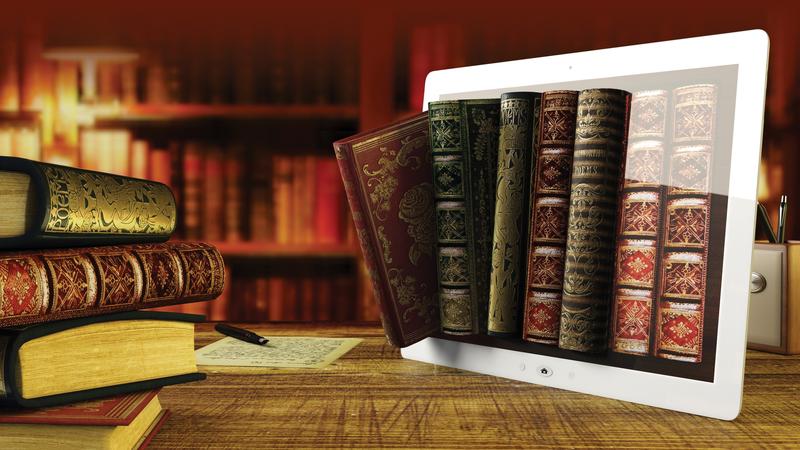 The show focuses on Meng Fuyao, a servant with magical powers who was brought up in a martial arts clan. She journeys across five mythical kingdoms, trying to unravel the mystery behind her innate powers.

The homegrown series, however, is not just a hit at home in China. It has also attracted millions of fans across Asia. The series, after all, is based on an online novel — Empress Fuyao by Tian Xia Gui Yuan — that has devoted fans all over the world.

But Legend of Fuyao’s success as an online show is not only a testament to the novel’s massive appeal. More important, it is also one of several instances that prove China’s online literature has expanded its reach beyond the local market.

The Chinese online literature market has risen rapidly in the past few years, thanks to wider internet access and the mass availability of smartphones. From just 203 million in 2011, the number of China’s digital readers rose to nearly 380 million in 2017, according to iResearch Consulting Group.

Online novels have become so popular that publishers produce (or coproduce) the stories in other forms. The China Writers Association said that in 2017 alone, about 2,000 movies, 1,232 TV dramas and 712 animated series were produced based on online novels.

The online fantasy series Legend of Fuyao is based on a popular digital novel. Chinese actress Yang Mi plays the heroine Meng Fuyao, a servant with magical powers who was brought up in a martial arts clan. (PHOTO PROVIDED TO CHINA DAILY ASIA WEEKLY)

Online literature’s rapid growth was also key to the success of China Literature’s Hong Kong initial public offering in November 2017. The Tencent-backed digital publisher’s IPO had no difficulty raising the targeted US$1.1 billion — amid heavy demand, the retail tranche was 620 times oversubscribed.

And it is not only in China that Chinese online novels are making waves. China Securities (International) or CSCI said the translated works have won followers in Southeast Asia, Europe and the Americas. According to the Hong Kong-based research firm’s latest report, Chinese online literature’s foreign readership now stands at 7 million.

CSCI expects this audience to grow rapidly in the next few years, with the potential user base in Southeast Asia, Europe and the Americas estimated at over 500 million.

“Content wise, I see a huge demand for Chinese literature,” said Steven Liu, CSCI’s head of research. He said growing interest in Chinese culture will boost demand for online novels and adaptations such as video games, movies and TV series.

“Popular titles (in Chinese online literature) have key elements of genre fictions that not only attract international readers but also help remove the barriers of intercultural communication,” said Ren Xiang, academic course adviser and research fellow at the Australia-China Institute for Arts and Culture at Western Sydney University.

Ren, who has published several papers on China’s online literature, said most of the popular online novels can be classified as wuxia and thus appeal to global fans of fantasy literature.

Wuxia is a genre of Chinese fiction which chronicles the adventures of martial artists in ancient China. Legend of Fuyao falls within this genre. 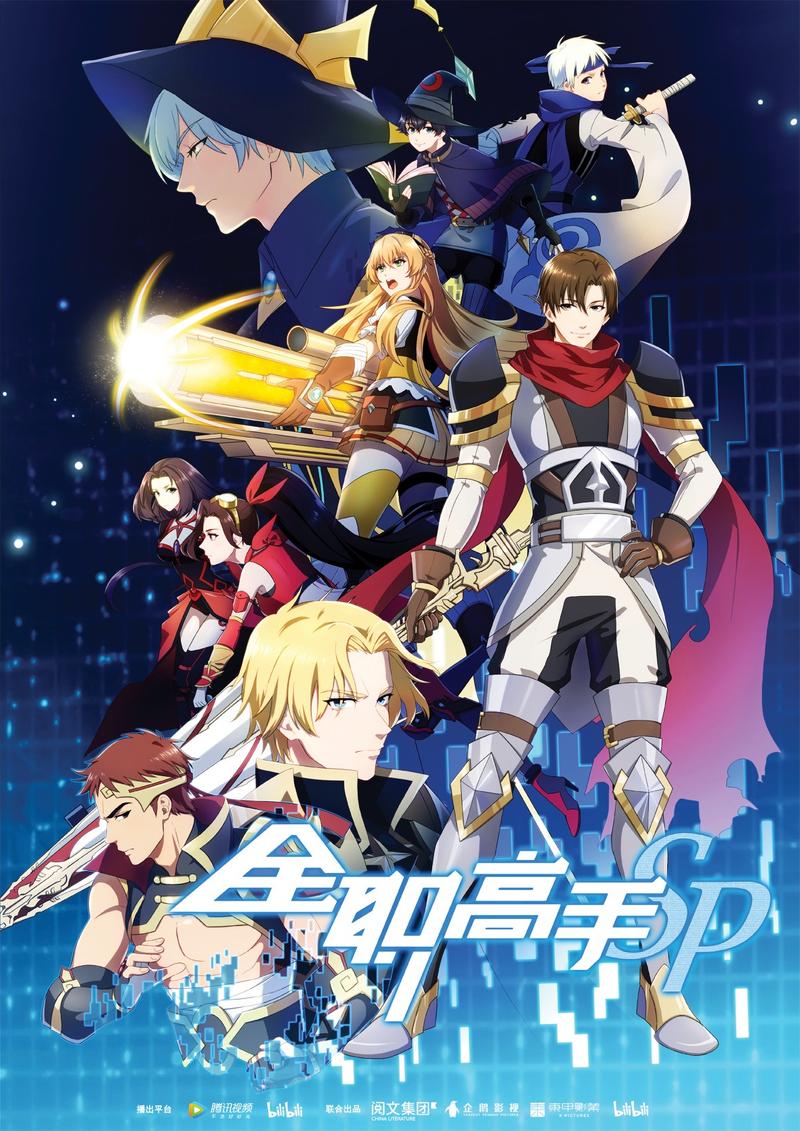 Animated series The King’s Avatar is adapted from a web novel about the adventures of an esports professional. (PHOTO PROVIDED TO CHINA DAILY ASIA WEEKLY)

He cited the concept of qi — the vital life force that Chinese martial artists need to harness, which figures prominently in wuxia stories. Ren said most readers outside of China can relate to qi as they view it as the Chinese version of “the force” in the Star Wars movies.

“In Vietnam, for example, Chinese TV dramas adapted from online literature are very popular, and this helps to attract more readers,” he said.

Online literature pertains to original works created and distributed on the internet.

In China, online literature emerged in the 1990s, pioneered by amateur authors who published their stories on electronic bulletin boards and personal websites. Reader discussions in electronic forums boosted these works’ popularity.

By the early 2000s, that popularity had given rise to a nascent digital publishing industry. One of the most successful publishers is Qidian, which launched China’s first online reading payment program, with readers having to pay to unlock the latest chapter in a serialized novel. 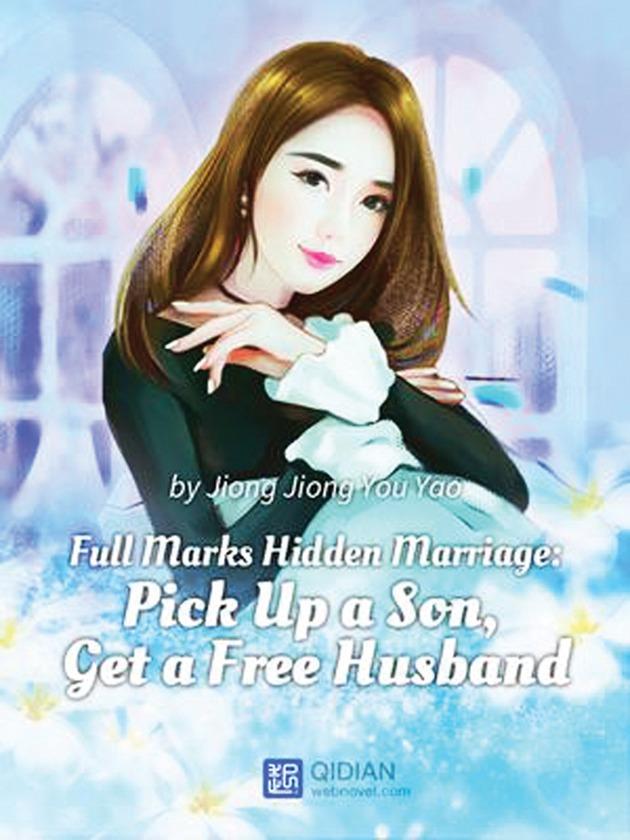 Publishers have recognized online literature’s global potential and are introducing translated works to appeal to an international audience.

One of these companies is WuxiaWorld, a website that offers English translations of online novels. The startup was founded in 2015 by Chinese-American Lai Jingping, a former US diplomat. He told China Daily that the site receives about 2 million visitors each month from 115 countries.

Beijing-based software provider iReader Technology is not only pushing its e-reading devices overseas but also has some of its online Chinese novels translated into English, Russian and Korean, according to CSCI.

But CSCI’s Liu said such overseas expansion may be limited by the quality of translated works and the number of translators available in the market.

Neil Wang, global partner and China managing director at Frost & Sullivan, said China’s digital publishers “have been striving to put efforts in improving translation accuracy and increasing (their) content’s diversity” to get a bigger share of the global market.

Wang cited Webnovel, an English-language website and mobile platform launched by China Literature in May 2017. He said China Literature has more than 200 translators and trains its workers regularly to ensure that Webnovel will only publish high-quality translated work.

Wu Wenhui, China Literature’s co-CEO and executive director, said Webnovel has attracted more than 13 million visitors since it started. It has more than 3,500 original titles, including 160 English translated works.

Wu said that his company can simultaneously release original Chinese works and their English versions through Webnovel.

Wu said China Literature is going beyond the English-language market by offering original Chinese novels translated in other languages, including Thai, Korean, Japanese, French and Turkish.

More than 300 original novels owned by China Literature have already been authorized to be published both digitally and in paperback in Asia, Europe and the US, he said. Several of the company’s titles have likewise been adapted into other formats, not only in China but in other countries as well.

In fact, Legend of Fuyao is just one of China Literature’s most successful titles. Wu said another of the company’s fantasy novels — Way of Choices (Ze Tian Ji) — was adapted into a TV series and screened at a film exhibition in Russia. The romance novel Full Marks Hidden Marriage is being developed into a TV series in Vietnam.

China Literature is also going beyond offering translated and adapted works to get a bigger share of the global market. Despite the fact that the company already has more than 7 million Chinese writers in its fold, China Literature is using Webnovel to sign up foreign authors.

Wu said Webnovel has a function in its website that international readers can use to submit original stories. He said more than 2,000 foreign writers have registered and over 3,500 titles have been created.

And while these titles have spanned various genres, Wu said most of the user-generated works were “deeply influenced by Chinese online literature with typical Chinese cultural themes”.

“As the business model of Chinese online literature becomes more mature and professional, its scale and number of users in the global market will continue to expand,” he said.