Editor’s Note: On July 30, the Malaysian government released a detailed report on the disappearance of Malaysia Airlines Flight 370 in 2014. It concluded that the plane was manually flown rather than being under the control of autopilot, and that “unlawful interference by a third party” could not be ruled out. However, it ruled out the possibility the pilot and first officer brought the plane down in a suicide mission, and also ruled out mechanical failure as a cause. Two experts shared their views with China Daily’s ZHANG ZHOUXIANG: 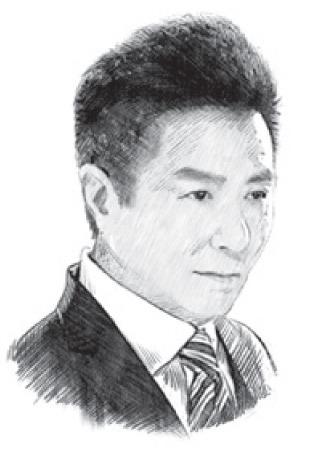 Zhang Qihuai, lawyer and vice-director of the aviation branch of the Beijing Law Society

The report is rather disappointing. There are at least three major problems with it.

First, although Malaysia’s Transport Minister Anthony Loke previously described it as the final and full report, Kok Soo Chon, head of the Malaysian International Civil Aviation Organization Annex 13 Safety Investigation Team for MH370, said it is not final and is only about safety recommendations.

The Convention on International Civil Aviation, also known as the Chicago Convention, recommends the investigating state release a final report within 12 months, or release a midterm report. It seems the investigators are late as far as the legal schedule is concerned.

Second, the investigation team could not determine why the plane went off its flight path, but claimed they were satisfied with the “background, training and mental health” of the pilot and the first officer. Even though the systems in the plane were manually turned off, they were “not of the opinion it could have been an event committed by the pilots”.

Third, the report has safety recommendations for the civil aviation departments of Malaysia and Vietnam, as well as Malaysia Airlines, but the recommendations are rather vague considering the fact that the cause of the tragedy is not yet determined. The recommendations cannot prevent similar tragedies in the future as they should.

It should be noted that, before the whole facts are found, the search for MH370 should not end. 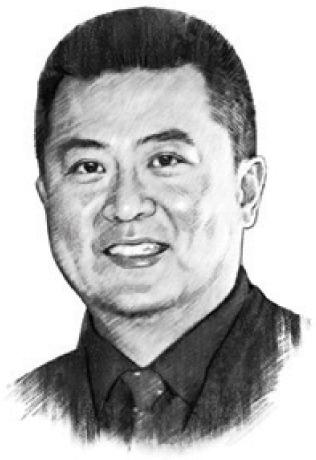 Diao Weimin, an arbitrator at the Shanghai International Arbitration Center and a professor on international aviation law

The report is of little significance in telling us what happened to MH370. However, for the passengers’ families, it could be of use.

One of the most important points is that the report concluded “The change in flight path likely resulted from manual inputs”. Although the investigation team could neither confirm who might be responsible for that nor made it clear whether it was an intentional deed or not, that expression provides strong support that Malaysia Airlines should be answerable for the tragedy.

That is because until there are indications to the contrary, the pilot and the co-pilot are the most likely to have made the manual inputs that resulted in the plane deviating from the flight path. According to the Convention for the Suppression of Unlawful Acts Against the Safety of Civil Aviation, an airline should be responsible for any unlawful deeds of its pilots.

Another point reached by the investigation team is that when Malaysian air traffic controllers lost contact with MH370, they did not initiate the three emergency phases in accordance with the standard operating procedures in a timely manner, which is believed to have caused a delay in the search for the missing flight.

Of course, the final outcome of any cases against the airline or air traffic controllers would depend on the judgments of the courts.

For the family members of MH370 passengers, money cannot bring their loved ones back. However, compensation is still meaningful material support.