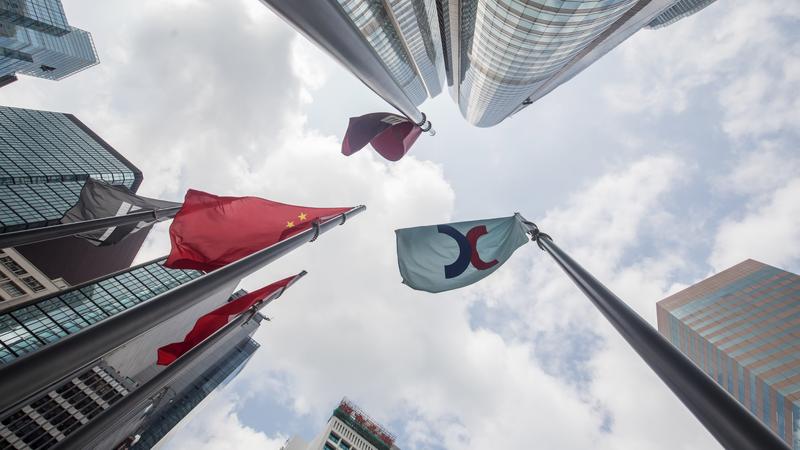 More than 180 businesses raised a total of HK$312.9 billion (about US$40 billion) on their Hong Kong market debut last year, up 9 percent from that of 2018, the HKEx has said on its Twitter account.

"HKEX’s IPO market continued to gain momentum in 2019, raising HK$312.9 billion to become the world’s top IPO market. We also set several records in our derivatives markets in December," according to the post issued by the Hong Kong bourse on Twitter Tuesday evening.

The HKEx witnessed several world-class listings, including that of Alibaba Group Holding and Budweiser Brewing Company APAC, which, the exchange said, underscored the strong appeal of Hong Kong's markets for global and regional issuers alike.

ALSO READ: Hong Kong pulls out all the stops in world IPO race