Smoking out the blues

Angie Chen sets out to demystify the enigmatic HK artist Wong Yan-kwai in i’ve got the blues but ends up revealing more about her own rather fraught relationship with her subject, writes Mathew Scott. 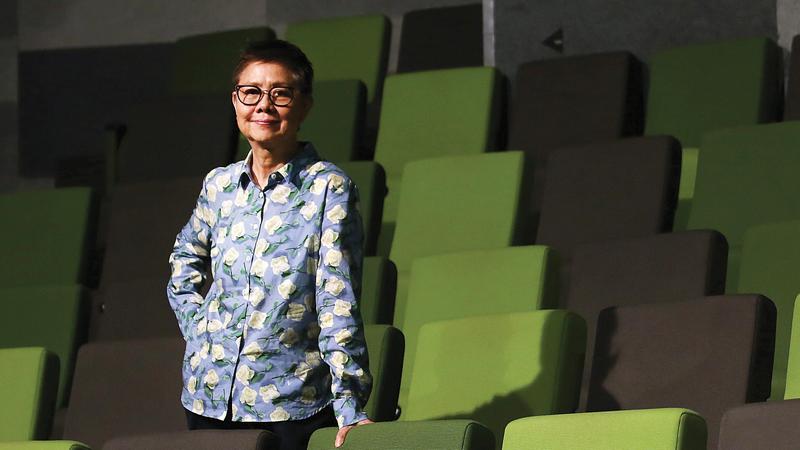 After watching the documentary i’ve got the blues it seems director Angie Chen On-kei knew what she was in for — but only up to a point.

The film starts out promising to sharpen its focus on Hong Kong artist Wong Yan-kwai, but ends up presenting its audience with something else entirely. And Chen’s work is all the better for it.

“Yank” — as the artist is commonly known — proves an occasionally evasive, at other times combative, subject and Chen emerges from behind the camera to become part of the narrative herself. Wong’s attitude — even his personality if you like — ensures that the audience is made to constantly question what we are being told and shown. The artist certainly never stops asking those exact questions.

“When I asked if I could make the film he wrote back to me, ‘follow your heart’,” says Chen when we sit down to chat at the Hong Kong Arts Centre. “He doesn’t like to answer you, to speak directly. So it was never going to be a simple one-on-one representation of him. But I didn’t really know what to expect. Once the film turns to the dialogue between us I think it starts to reveal the very essence of Yank.”

Wong could arguably be the most acclaimed “unknown” artist Hong Kong has — a position he would apparently be more than happy to retain.

The now 63-year-old moved to France in the 1970s to study art and to expand his cultural horizons before returning to Hong Kong and pursuing his craft — as a painter, not an artist, he stresses — and expanding his interests into film set design, writing and photography. Wong’s work behind and in front of the camera has brought him Hong Kong Film Awards — for best screenplay (as part of the team that helped create Jacob Chi-leung’s Cageman) and for best art direction (on director Derek Yee Tung-shing’s The Lunatics).

The friendship shared by the filmmaker and her subject is nearly two decades old. However, the possibility of making a film about Wong presented itself only after  Chen began randomly filming aspects of his day-to-day life in Hong Kong.  Hence the random appearances by people who are never really identified in footage shot over a decade. There’s also plenty of wine and music, a lot of it shared at the poetry club Wong regularly attends.

One of the great delights in the film is when — as Wong starts to lose interest in the production, and that’s early in the piece — the director suggests he shoot his own scenes with a GoPro. From here on the audience is given an insight into how the artist actually views the city and its people, reflected in the often vividly colored streetscapes Wong produces. 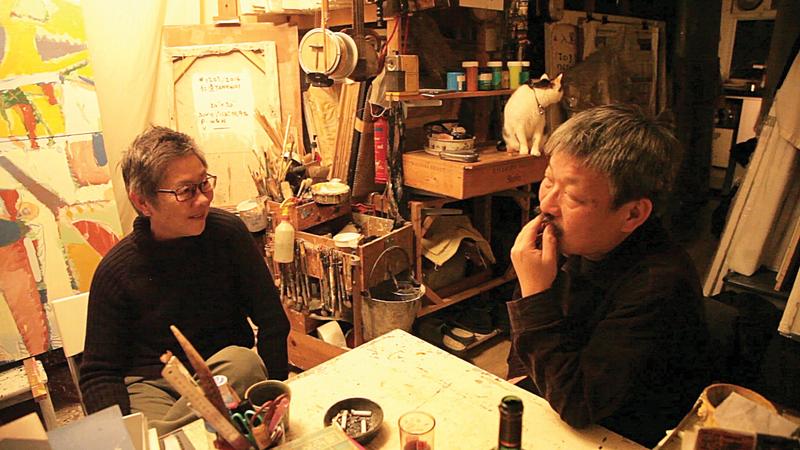 “Once you see those, you can see more of him,” says Chen. “His art is how he communicates with the world around him, and with himself, and he wants to question people, life, and opinions.”

It’s an outlook that proves equal parts annoying and inspirational. Wong’s passive-aggressive “live the moment” ethos rubs off on Chen at one point as she breaks into a swarthy ad-libbed blues number. Then the film also leaves some questions hanging in the air, as the artist either dodges or flatly refuses to answer.

After runs at the Hong Kong International Film Festival in March and at overseas festivals, i’ve got the blues is screening at the Hong Kong Arts Centre as part of the “Golden Scene Selection” series. It’s an initiative which gives Chen a chance to engage directly with her audience. The film is also on limited release at Broadway Cinematheque.

“A lot of people seem to think the structure of the film makes it very personal, in terms of how he relates to his loved ones,” says Chen. “But it’s really not a glorification of Yank, it’s me trying to find out what kind of a man he is.” 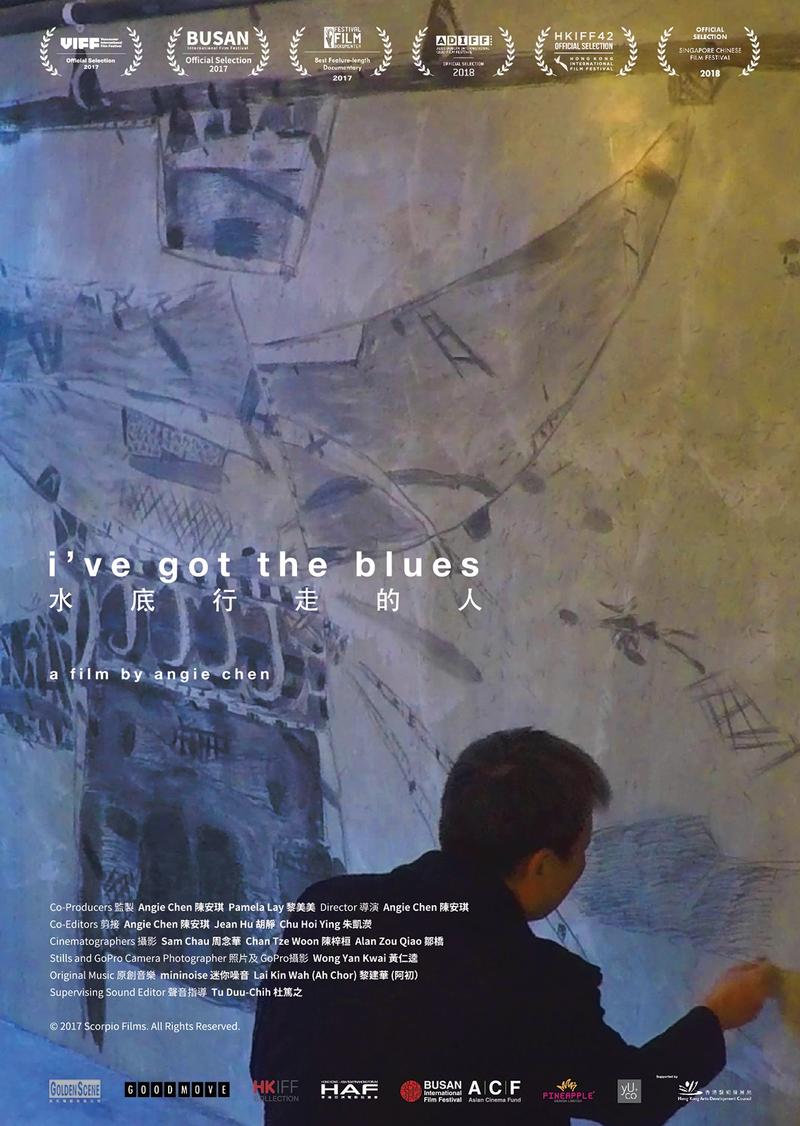 Chen first entered the film business working alongside Jackie Chan on Dragon Lord (1982) before working on TV commercials. More recently she turned her attention to documentaries with the Golden Horse-nominated This Darling Life (2008) — which looked at dog lovers and their pooches — and 2012’s One Tree Three Lives on the Chinese novelist Hualing Nieh Engle.

“I chose documentaries because you don’t need much money (to make them),” says Chen. “And I guess I wanted to make films about people and themes I thought were important. I think it is important to leave a record about what is happening in your era and who the people are.”

i’ve got the blues picked up the best documentary award at Dokumenter, Indonesia’s documentary film festival, in December. The festival curators were taken by the film’s “unique approach to its subject”, that was “both performative and reflective”.

“At one stage (in the film) we argue and Yank says that documentaries say more about the filmmaker than the subject,” says Chen. “I think that is true. He asks me many time ‘why are you doing this?’ I like to make films about people who inspire me. So I hope more young Hong Kong people see this film and that it inspires them to look at stories and people — and about what they want to say as well.”

i’ve got the blues

Dates: Saturday-July 11 (sharing session with the director after each screening)