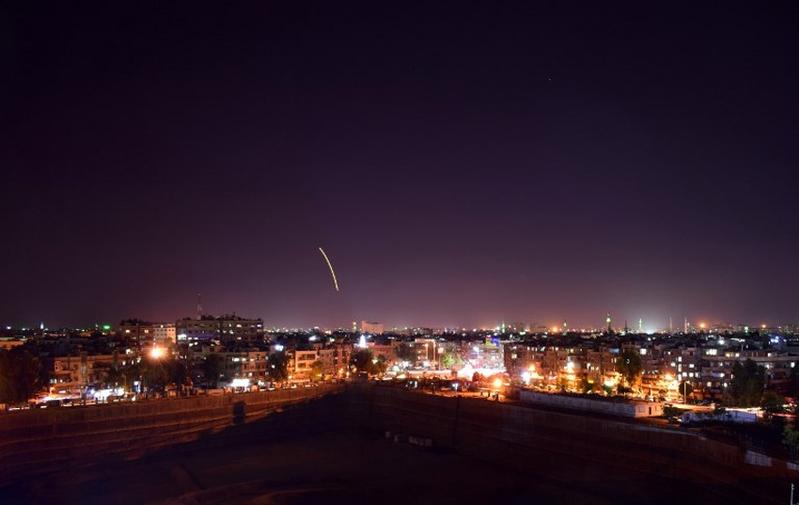 The unidentified official was quoted by Syrian state media as saying Israeli aircraft coming from the south fired several missiles at areas near Damascus about 45 minutes before midnight.

He said Syrian air defense units shot down most of the missiles, but gave no details on other sites targeted.

Hezbollah's Al-Manar TV said the attack was broader than usual, targeting areas ranging from the eastern Damascus suburb of Dmeir to Kiswa south of capital all the way to the village of Dimas in the west near the Lebanon border.

The Britain-based Syrian Observatory for Human Rights said airstrikes targeted an area near the airport while others hit the area of Kiswa, which is home to positions and storage sites for Iranian and Hezbollah forces allied with Syria's government.

There was no immediate word from Israel, which rarely comments on such attacks. Israel is widely believed to have been behind a series of airstrikes in Syria that have mainly targeted Iranian and Hezbollah forces.

It was the first airstrike on the Damascus area this year since Israeli warplanes struck areas near the capital on Christmas Day.

Russia announced it had delivered the S-300 air defense system to Syria in October. That followed the Sept 17 downing of a Russian reconnaissance plane by Syrian forces responding to an Israeli airstrike, a friendly fire incident that stoked regional tensions.