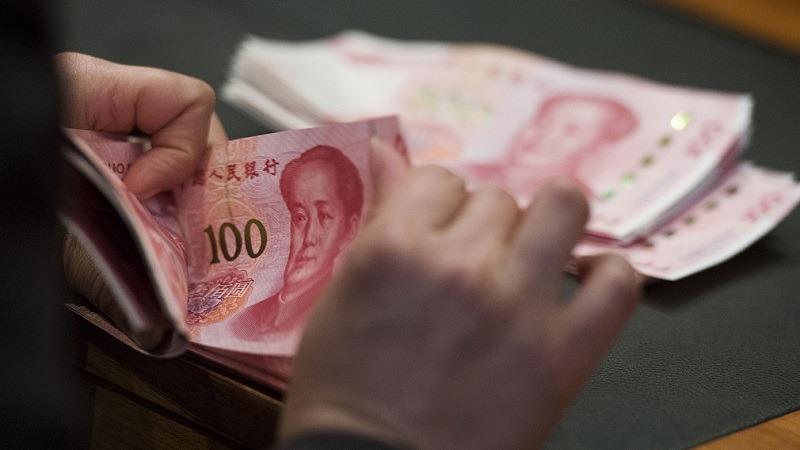 BEIJING - The People's Bank of China (PBOC) said Wednesday it has issued 20 billion yuan (about US$2.91 billion) of bills in Hong Kong.

It was the third time that the PBOC has issued bills in Hong Kong in the past six months, a move that helped expand the range of yuan-denominated financial products of high credit rating in the region, the central bank said.

The issuance of central bank bills in Hong Kong will also improve the yuan yield curve in the region and push yuan internationalization, it said.