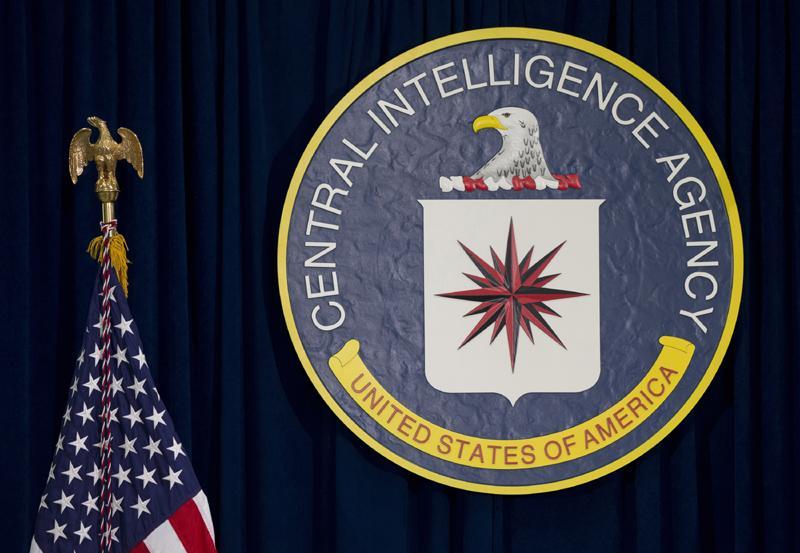 Leaked documents reveal system design, a guide on how to configure and build Protego images

The project differed from the "usual" malware development project of the CIA, with no indication as to why it's contained within a repository of hacking techniques, Wikileaks said in a statement.

Almost every week since March, Wikileaks has been leaking CIA-related secrets. However, this is the first time that the whistleblower hasn't exposed any malware used to exploit bugs or perform surveillance.

The documents indicate that the micro-controller-based system, developed by major US defense contractor Raytheon, installed on a Pratt & Whitney aircraft (PWA) and can be used to command the on-board missile launch system and perform air-to-air and air-to-ground operations, according to Wikileaks.

Leaked documents reveal system design, a guide on how to configure and build Protego images, and also suggest that all micro-controller units exchange data and signals over encrypted and authenticated channels.

"The missile system has micro-controllers for the missile itself ('Missile Smart Switch', MSS), the tube ('Tube Smart Switch,' TSS) and the collar (which holds the missile before and at launch time)," the statement said.

WikiLeaks is not sure why the secret documents of project Protego were the part of repositories that belongs to the CIA.

Since March, WikiLeaks has released 23 batches of "Vault 7" series,  detailing hacking exploits it claims were sourced from within the CIA.