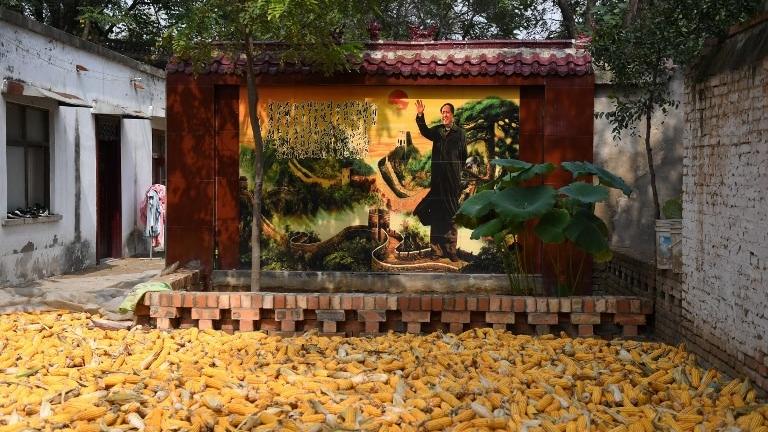 UNITED NATIONS - A new strategy by the Chinese government to reduce poverty will be key in China's plans to eradicate poverty by the end of the decade, a UN official said on Wednesday.

United Nations Development Programme Representative in China Nicholas Rosellini said in an exclusive interview with Xinhua that China has committed to eradicating poverty by 2020 and that he is confident China can succeed.

In recent years, China has devoted considerable efforts to creating a comprehensive and targeted strategy to reduce and eliminate poverty

The next challenge beyond 2020 will be making poverty reduction sustainable long-term and make sure no one is left behind, Rosellini said.

China currently defines poverty as a rural problem, but as the population urbanizes it is inevitable that urban poverty, already present, will grow, he said, adding that the urban poor are mobile and less easily targeted and engaged than traditional rural population groups, which will require new policy approaches.

Rosellini said that in the past 40 years China has gone from one of the poorest countries to a robust upper middle-income country, and lifted one billion people out of poverty in the process .

The world has witnessed a dramatic decline of poverty population in China during the past three decades, Rosellini said, adding that this has made China the first developing country to achieve Millennium Development Goal 1 - to eradicate extreme poverty and hunger, ahead of schedule.

"What I would like to emphasize, moreover, is China's remarkable progress in multiple dimensions of human development, which closely relates to its poverty reduction efforts," he said.

In recent years, China has devoted considerable efforts to creating a comprehensive and targeted strategy to reduce and eliminate poverty, he said.

If effectively implemented, it can help address multiple sustainable development goals, which includes not only ending poverty but reducing inequality, supporting decent work and economic growth and building sustainable cities and communities across China, he said.

China's ability to be flexible and responsive has allowed it to open up in a strategic manner and support the growth of the economy while lifting a tremendous amount of people out of poverty, he said.

Over the past few decades, China has also provided development cooperation to more than 160 countries around the world, Rosellini said.

The Belt and Road Initiative has great potential to unleash numerous development dividends through increased connectivity in infrastructure, trade and investment, finance and cultural exchange, he said.

"Across the UN we are working with the government to align the BRI with the Sustainable Development Goals" to accelerate sustainable development and create conditions that change communities and livelihoods for the better, leaving no one behind, he said.