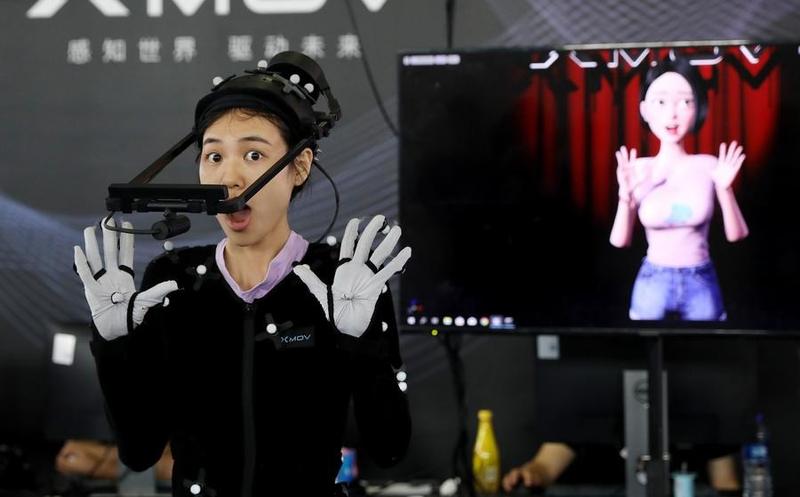 The provincial capital's bureau of education is now selecting about 100 schools to feature the pilot AI courses and further promote intelligent education, it said in a statement on its website.

The Guangzhou city government has decided to give priority to the development of AI, information and the biopharmaceutical industries in the coming years

By 2022, all primary and middle schools in the city will have AI courses in their regular curriculum to help train and nurture AI talent for the city, traditionally a commercial hub.

"Guangzhou was chosen in May as a pilot AI education demonstration zone in the country for 2019, and promoting AI education among the city's primary and middle schools has become an important task for education departments in the months ahead," the statement said.

The Guangzhou city government has decided to give priority to the development of AI, information and the biopharmaceutical industries in the coming years, the statement said.

Peng Peng, a researcher with the Guangzhou Academy of Social Sciences, said AI is now the main global development trend in science and technology and represents the future.

"Piloting AI courses among primary and middle schools demonstrates the strategic and long-term foresight of the city government, as it will help train and nurture more AI talent for the development of the AI industry in Guangzhou," said Peng who is also director of Guangzhou PhDs' Research Association for Scientific and Technical Innovation.

He urged education and other departments to attach importance to promoting AI education among local primary and middle schools, adding it may bring new impetus to educational reform.

However, Xiong Bingqi, deputy director of the 21st Century Education Research Institute, said AI courses should only be taught at schools after education and other relevant departments and teachers' committees have completed feasibility studies and teaching assessments.

Xiong said he hoped AI school courses would not become vanity or self-promotion projects. He added that it may be challenging to start a course that is not part of the core curriculum.

Xie Jiamin contributed to this story.