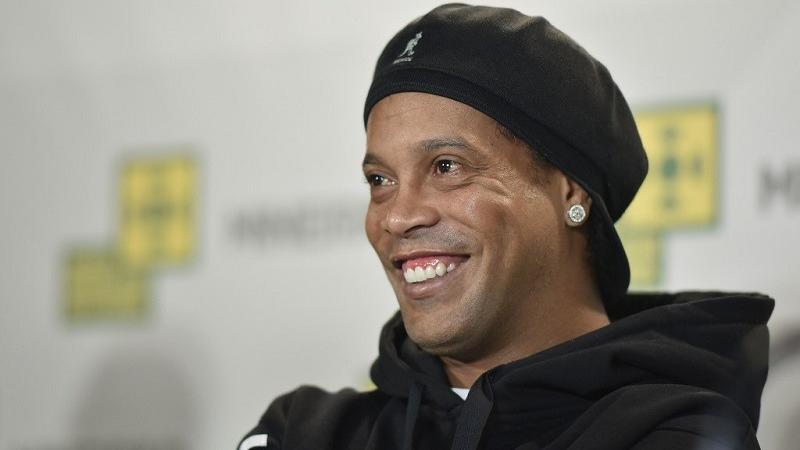 BOGOTA - Brazilian football great Ronaldinho will temporarily come out of retirement to represent Colombia's Independiente Santa Fe in a friendly next month, the Bogota club said on Wednesday.

Santa Fe posted a video on social media in which the 39-year-old confirms that he will take part in the mach at the Campin on October 17 against yet-to-be named opponents.

Three days later, Ronaldinho will play in the Colombian derby between America and Deportivo Cali, representing both clubs in each half, according to local media.

As a two-time recipient of the FIFA world player of the year award and a World Cup winner with Brazil in 2002, Ronaldinho retired from football last year.

It was not immediately clear if Ronaldinho would be free to travel to Colombia for the matches. Brazil's supreme court this month upheld a decision to ban the former Barcelona attacker from leaving the country after he failed to pay a fine resulting from a 2015 court case.

Ronaldinho and his brother, Roberto Assis, were fined 8.5 million reais (US$2.3 million) after being found guilty of building a fishing platform on the Guaiba river in southern Brazil without the necessary permits. The structure was located in a heritage-protected area.

Last week the former No. 10 was appointed a tourism ambassador for Brazil by the government's Embratur agency.