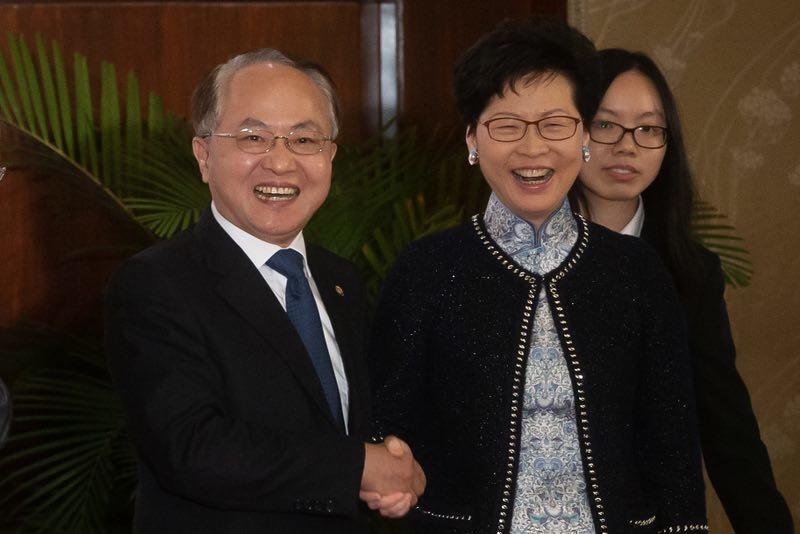 The absence of a local national security law does not suggest the Hong Kong government will turn a blind eye to acts that violate the national Constitution and the Basic Law, Chief Executive Carrie Lam Cheng Yuet-ngor stressed on Monday.

Lam cited an example of the government’s move last September to ban the separatist Hong Kong National Party (HKNP) in accordance with the Societies Ordinance.

The SAR government’s action was supported by the central government, which issued an official letter saying Hong Kong is an inalienable part of China. Lam stressed it is a common obligation for the SAR government and all Chinese people to safeguard national sovereignty, unity, and territorial integrity.

Lam hoped to unveil the report to the public after seeking legal advices to avoid any intrusion into potential legal proceedings.

The SAR government has a constitutional obligation to enact its own national security legislation. This is to prohibit any act of treason, secession, sedition, and subversion against the central government, according to Article 23 of the Basic Law. However, after a failed attempt to pass legislation in 2003, the city was left with a “legal loophole” in terms of the country’s national security system. 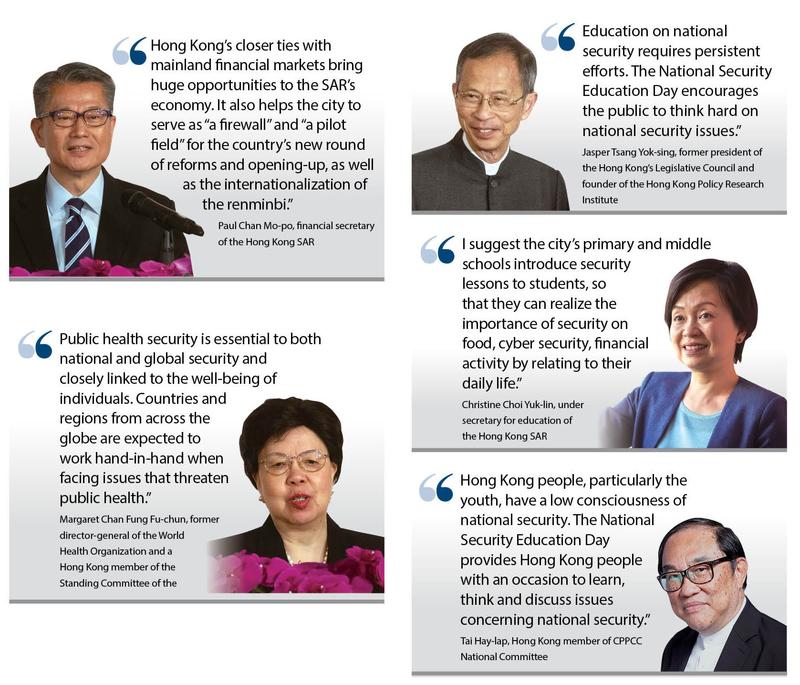 Lam said her administration would “carefully” and “prudently” create a favorable social environment for enacting its own national security law based on Article 23 of the Basic Law, which she hopes will allow the Hong Kong public to perceive the matter in a positive manner.

The SAR residents have relatively inadequate understanding of national security, Lam admitted. The SAR government would strive to enhance the public’s awareness of this through public education. It would try to motivate all sectors to contribute toward national security protection in their own spheres.

Echoing Lam, Commissioner of Police Stephen Lo Wai-chung said police would enforce the law against any acts of secession.

As the Basic Law has stipulated that Hong Kong is an inalienable part of China, any act promoting “Hong Kong independence” violates the law, said Lo. The police would never tolerate the advocacy of separatism. This would cause social instability, endanger national security and threaten the country’s territorial integrity, explained Lo.

The prosperity and stability of Hong Kong depends on implementation of the Basic Law and “one country, two systems” principle. Hong Kong people enjoy a high degree of freedom of speech, but freedom is never unlimited, he added.