DeAndre Jordan (left) watches as Blake Griffin (right) of the LA Clippers applies ice to Lamar Odom's head while the trio rest on the bench against the Golden State Warriors during their NBA match-up on Jan 5, 2013 in Los Angeles, California. (FREDERIC J BROWN / AFP)

BEIJING — Former NBA star Lamar Odom has announced on social media that he will return to playing professional basketball, with China being his next stop.

"My heart literally warms up now I can finally share with you all that I'm returning to play Basketball. I will be playing in China!" Odom posted on his Instagram account with a picture depicting him dribbling.

"Thank you fans for your love and support during all those hard years. Basketball and my children have always been the light in my life and this is where my focus is right now," the two-time NBA champion said in his announcement.

The 38-year-old, who has not played basketball professionally since 2014, also expressed thanks to Stephen Marbury for his encouragement. Marbury is well-known in China, thanks to his achievements with the Beijing Ducks in the Chinese Basketball Association (CBA) league, and he has helped several foreign players to play and settle in China. 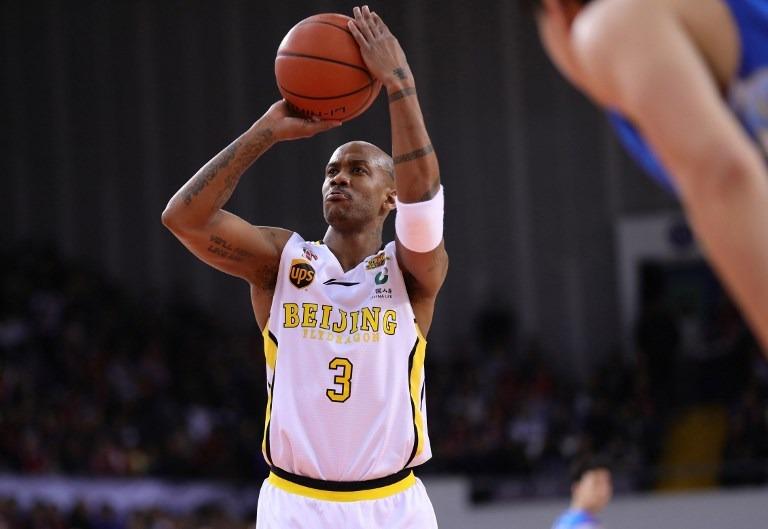 With rumors that Odom still wants to play in the NBA and is obsessed with Los Angeles, his decision to play in China has caught many by surprise. The power forward has not yet disclosed which Chinese team he will play for.

Since his initial retirement, Odom has been the subject of several drug-related scandals and health scares, having been placed on life support after collapsing in late 2015. It remains unclear whether he will be able to regain his fitness to play professional basketball after several years away from the game.