MH17: At UN, Netherlands asks Russia to be 'accountable' 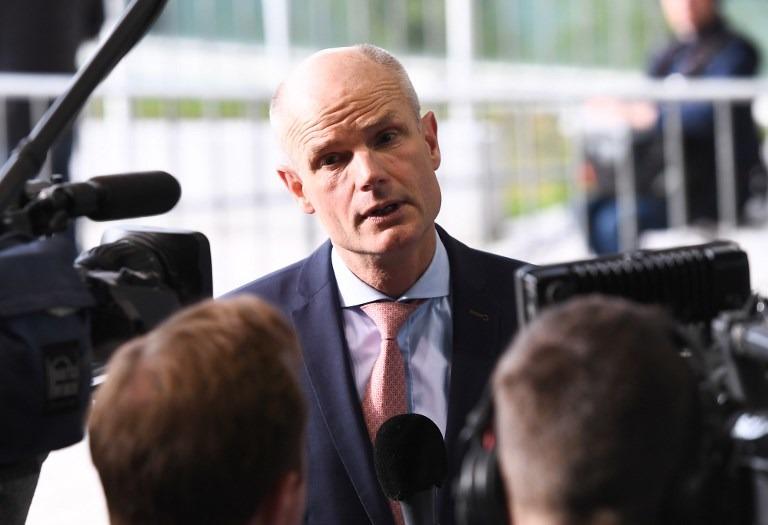 UNITED NATIONS - The Netherlands on Tuesday asked Russia to accept responsibility for the downing of a Malaysia Airlines passenger jet over eastern Ukraine in July 2014.

It has now been established that the missile that downed Flight MH17 was launched by a Buk TELAR missile that came from the Russian army, Dutch Foreign Minister Stef Blok told the Security Council. "This conclusion was not taken lightly. It is the result of intensive, in-depth study and analysis."

This conclusion was not taken lightly. It is the result of intensive, in-depth study and analysis

On Thursday, the Joint Investigation Team released additional findings -- based on legally sound and compelling evidence -- that the Buk missile system which downed the plane belonged to the 53rd Anti-Aircraft Missile Brigade of the Russian army, he said.

"On that basis ... Australia and the Netherlands announced last Friday that we hold the Russian Federation accountable for its part in the downing of Malaysia Airlines Flight MH17. As a consequence, the Netherlands and Australia now call on the Russian Federation to engage seriously and constructively with us in this matter and accept its responsibility," said the Dutch foreign minister.

"Along with this, the Russian Federation needs to start cooperating fully with the Joint Investigation Team's ongoing criminal investigation," he added.

When it comes to establishing truth and accountability for what happened to Flight MH17, no state has the right to remain silent. Quite the contrary, it has a duty to cooperate constructively, to shed light on the truth, not to obscure it with continuous mist, said Blok. "I call on the Russian Federation to take this responsibility."

Blok was making the demand at a Security Council meeting on the situation in eastern Ukraine, where separatist forces are fighting government troops.

The downing of Flight MH17 is a stark reminder of how an armed conflict in one part of the world can impact anyone, at any time. This is another reason why the international community cannot allow this conflict to persist, said Blok.

Russian ambassador to the United Nations Vassily Nebenzia said at the meeting that his country does not accept the conclusions of the Dutch-led Joint Investigation Team.

The Russian Defense Ministry on Friday refuted the accusation, saying that no new anti-aircraft missiles crossed the border to Ukraine since 1991.

Flight MH17 was shot down over eastern Ukraine on July 17, 2014, en route from the Dutch capital of Amsterdam to Malaysia's Kuala Lumpur. All 298 people aboard were killed, including 196 citizens of the Netherlands.