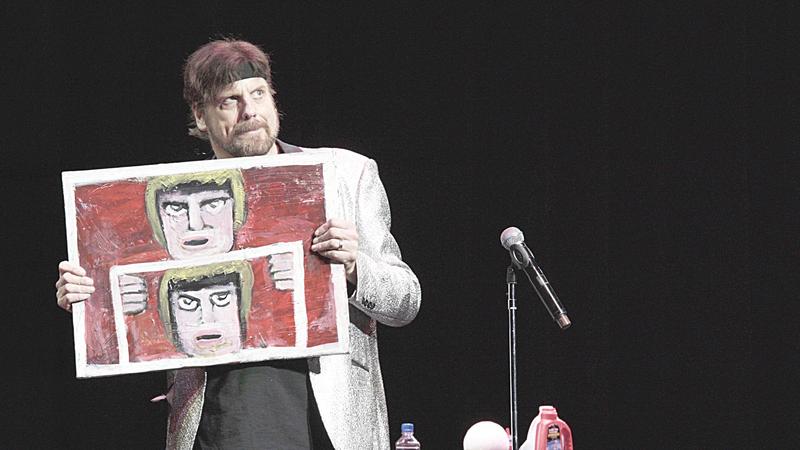 The Hong Kong spin-off of the Sundance Film Festival — a Utah-based celebration of independent US cinema — kicks off this year with Honey Boy by Alma Har’el. Written by and starring Transformers’ Shia LaBeouf — who plays the role of his own father — the story tracks child star Otis as he grows up and becomes a Hollywood success while under the care of his alcoholic and abusive dad. Whatever your feelings on LaBeouf and his recent antics, the film is a fascinating mix of public therapy and line-blurring docudrama, and features another strong performance by the fast-rising Lucas Hedges (Ben is Back).

Similarly introspective is newcomer Joe Talbot’s The Last Black Man in San Francisco, an elegy to the city of Talbot’s childhood and a remarkably resonant ode to personal history, accurate or not. Talbot isn’t always perfect, but his visual poetry makes him a filmmaker to watch out for. 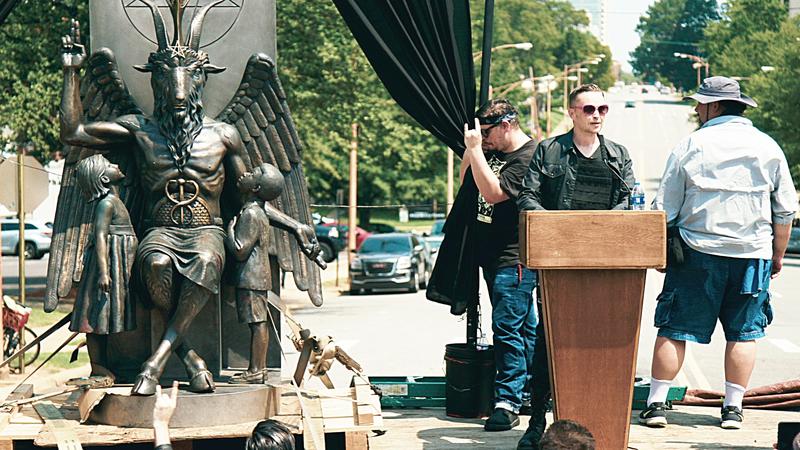 This year’s Grand Prize-winning drama Clemency turns the camera on a prison warden (Alfre Woodard) who suffers a sudden crisis of conscience as she faces putting her 12th prisoner to death. The film’s slow pace could be off-putting for some, but the focus on the path to finally feeling the weight of morality makes for a compelling narrative.

Documentaries may be trendy, as Benjamin Berman points out in his creative work, The Amazing Johnathan Documentary, but that shouldn’t diminish their place on the screens. In Berman’s chronicle about the farewell tour of fatally ill magician and comedian John Edward Szeles, he inserts himself into the narrative — a no-no for documentary purists. It seems to happen when production takes a turn for the bizarre, and Szeles proves a tricky subject. The result is a work that is as funny as it is thought-provoking about the nature of documentary filmmaking.

Another thoughtful piece is Penny Lane’s Hail Satan? It may be intentionally provocative, but the central argument that the Satanic Temple — an organization based in Salem, Massachusetts — is a crusader for religious freedom and egalitarianism seems timelier than ever.

Todd Douglas Miller dug into NASA’s recently opened vaults to create the ultimate moon-landing documentary, appropriately titled Apollo 11. Finished in time to mark the 50th anniversary of the Apollo mission, the film is a treat for space geeks and a reminder of both the great progress made by humans in the field of science and how quickly we seem to be dismantling those achievements. 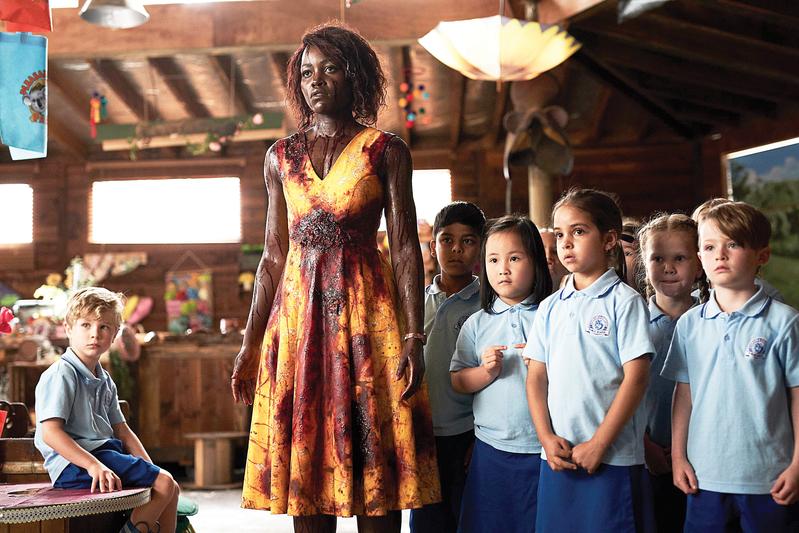 The 2019 edition of the Sundance Film Festival: Hong Kong also includes five special panels, workshops and master classes on topics ranging from the importance of sound in cinema to virtual reality experiences. It also includes the fourth Hong Kong Short Film Competition, of which the Jury Award winner, Honorary Mentions, and the recipient of a Sound Fellowship scholarship (to be showcased at this year’s festival) will be revealed at the opening ceremony.

All that’s missing is the snow.