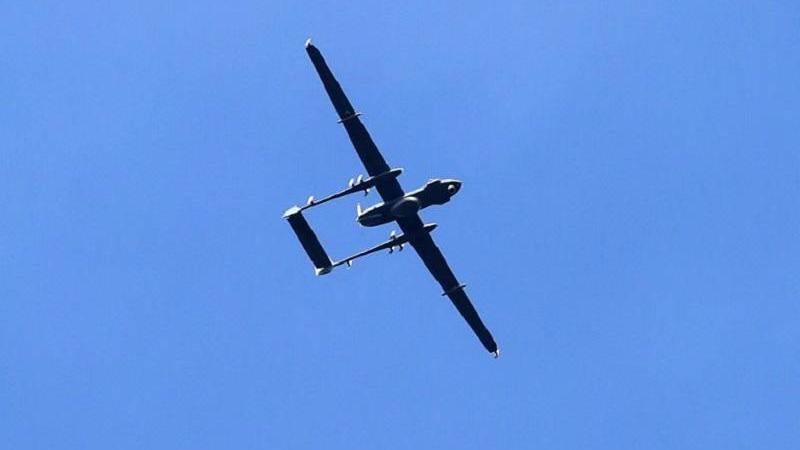 WASHINGTON — The Trump administration has authorized the sale of unarmed surveillance drones to India, the manufacturer said Friday, as the two nations' leaders prepare for their first face-to-face meeting.

India initiated its request to buy 22 Guardian MQ-9B unmanned aircraft for maritime surveillance last year. The deal is estimated to be worth about US$2 billion. The offer is still subject to congressional approval.

The green light from the administration marks a further deepening in defense ties as India's Prime Minister Narendra Modi meets with US President Donald Trump at the White House on Monday.

Modi's two-day visit to Washington, which starts Sunday, takes place amid uncertainty over the relationship because of differences on trade and other issues.