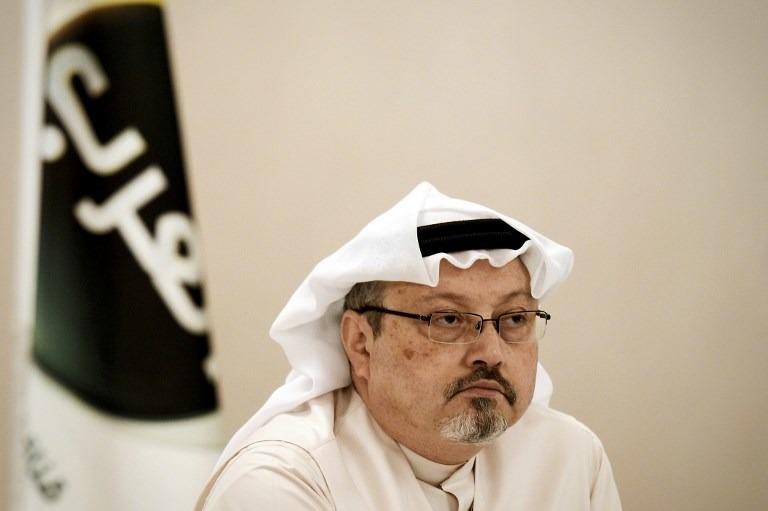 In this Dec 15, 2014, photo, Jamal Khashoggi looks on during a press conference in Bahrain's capital Manama. (MOHAMMED AL-SHAIKH / AFP)

DUBAI - A Saudi prosecutor has asked for the death penalty for five of 11 suspects held over the murder of journalist Jamal Khashoggi at the country's consulate in Istanbul on Oct 2, the state news agency SPA reported on Thursday.

The call came during the first court hearing in the Khashoggi case, which has badly hurt the kingdom's international reputation and strained its relations with Western countries.

Turkish media have published photographs of members of the crown prince's entourage at the consulate ahead of the slaying.

Khashoggi's body, believed to have been dismembered, has not been found.