Competition takes a bite out of Apple's second-quarter revenue 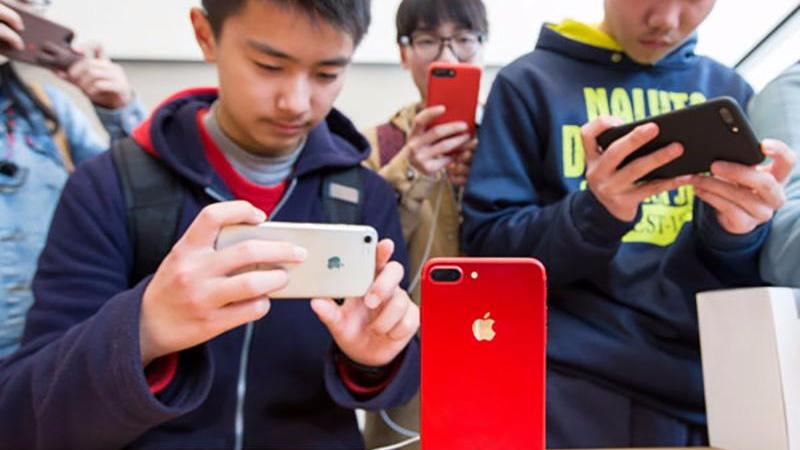 Apple Inc reported a drop in revenue in China for its fiscal second quarter ended April 1, the fifth consecutive quarter of decline in the region, caused by ever-growing competition from local rivals.

Apple's revenue from China fell 14 percent to $10.73 billion in the quarter, compared with $16.49 billion in the same period last year, despite growth in all other regions.

The US tech giant experienced year-on-year decline in China last year with its shipments to China falling from 58.4 million phones in 2015 to 44.9 million in 2016, according to research firm International Data Corp.

"Apple has witnessed a decline in the Chinese market after it launched the iPhone 6S in 2015, due to a lack of technological innovation. However, local manufacturers stepped up their efforts in upgrading the functions of smartphones and enhancing their popularity," said Jin Di, research manager of IDC China.

Jin added that Oppo and vivo are attracting younger customers with their stylish appearance and design as well as lower prices, adding that Apple should ramp up its product innovation.

In its second quarter, Apple sold 50.76 million iPhones, down from 51.19 million a year earlier. Analysts on average had estimated iPhone sales of 52.27 million.

Apple is expected to launch its 10th anniversary iPhone range this autumn.

Jason Low, a tech industry expert at Canalys, said the development of smartphones had slowed down, and manufacturers are paying more attention to their design, adopting OLED screens that enhance picture quality and dual cameras.

"It is too early to say whether Apple could help bolster its sales in Chinese market," said Low.