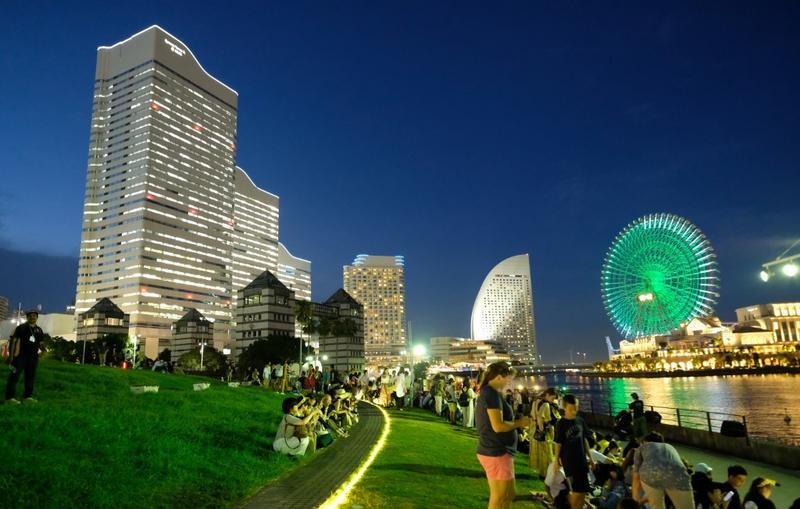 TOKYO — Yokohama, Japan's second-largest city, raised its hand on Thursday to host a casino resort, a newly legalised industry the government hopes will stimulate the economy and tourism.

Yokohama, facing Tokyo Bay and located a short train ride from the capital, joins other candidates such as Osaka, Nagasaki and Wakayama vying to host integrated resorts (IR) expected to attract more tourists and investment.

"We must look to Yokohama's future, the 20-30 years ahead," Mayor Fumiko Hayashi told a news conference streamed on the city government's website, announcing its preparation of an official bid. "I've come to the conclusion that in order to achieve growth and development, we need IR."

Japan is widely seen as a prize market for casino operators due to its affluent population of 128 million and proximity to Asia's wealthy gamblers. The government is expected to allow casino resorts in three sites initially.

Prolonged discussions meant no resorts will be open in time for the Tokyo 2020 Olympics, with the government yet to pick hosts and operators.

But new casino resorts are expected to help Japan maintain growth in tourism and investment after the Summer Games are over. Some analysts have said the casino market could be worth around US$20 billion a year, or even more when opened in three cities.

International gaming companies including Wynn Resorts Ltd , MGM Resorts International and Caesars Entertainment Corp are eyeing the market, and may have to battle to win operating rights.