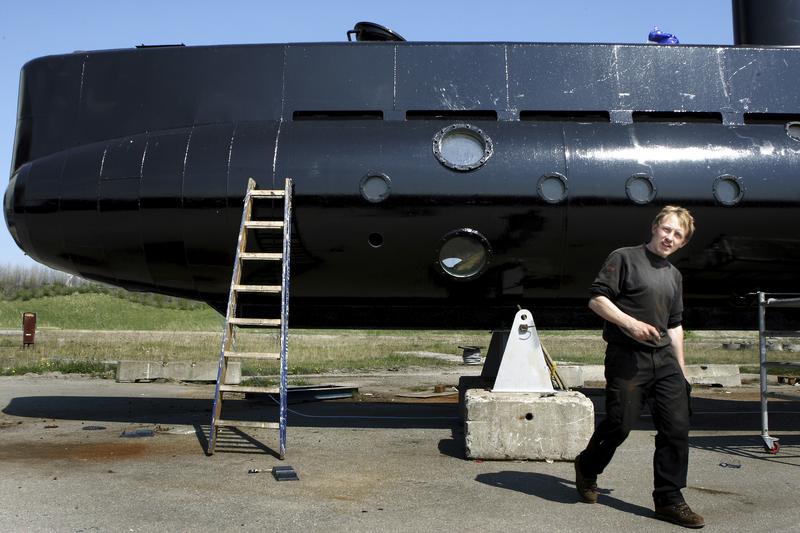 COPENHAGEN, Denmark — The last session of Danish submarine inventor Peter Madsen's appeal against his life sentence for the murder of Swedish reporter Kim Wall was abandoned Friday after a juror collapsed during closing remarks.

On April 25, Peter Madsen was found guilty by the Copenhagen City Court of murder, sexual assault and the dismembering of Kim Wall

Officials at the Eastern High Court in Copenhagen adjourned the hearing without setting a new date.

Madsen, in a dark blazer, black T-shirt and grey pants, had listened quietly during the closing remarks, in which the prosecutor demanded life, saying the motive was sexual and the crime was planned.

In Denmark, a life sentence is on average 16 years, but can be extended if necessary. Madsen wants a time-limited sentence, not an open-ended prison term. 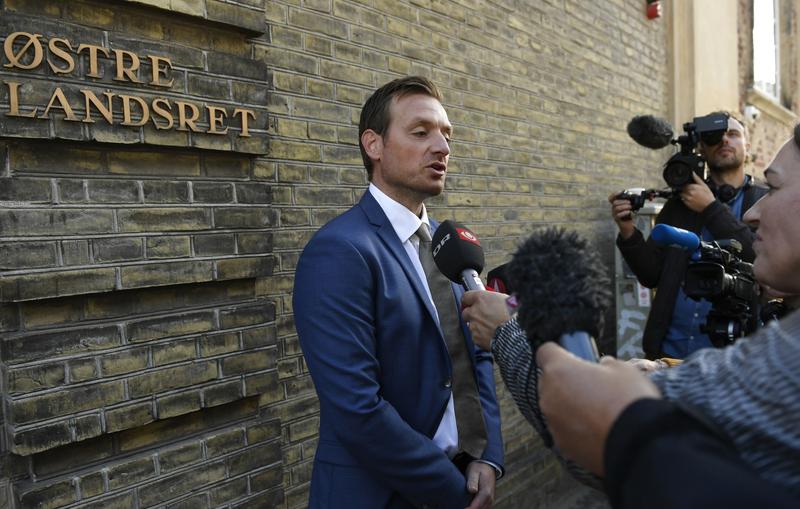 Prosecutor Kristian Kirk talks to journalists who arrived for the verdict of the appeal in the case of Peter Madsen, at the Eastern High Court in Copenhagen, Denmark, Sept 14, 2018. (TARIQ MIKKEL KHAN / RITZAU SCANPIX / AP)

Prosecutor Kristian Kirk called Madsen's acts "despicable," saying he had "sadistic fantasies," and an interest in so-called snuff videos where women are tortured and killed, and he likely filmed the killing.

No video of Wall's murder has been found. Kirk said snuff videos which Madsen had not produced himself had been found on his personal computer.

Kirk said Wall's dismembered torso had multiple stabs, including in the genitals and that semen had been found in Madsen's underwear. He also said Madsen had brought along tools he normally didn't take when sailing.

Madsen denies murdering Wall, saying she died accidentally inside the submarine. He has confessed to throwing her body parts into the Baltic Sea. He has not appealed the conviction, however.

The cause of death has never been established. 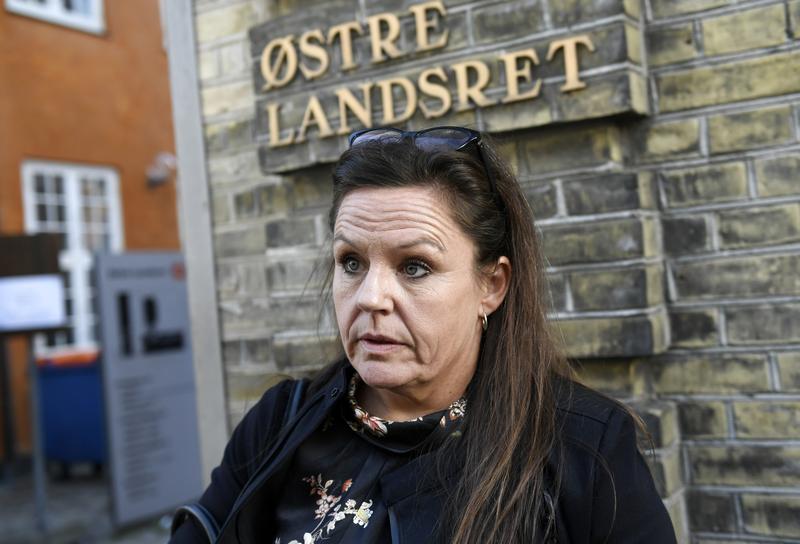 Betina Hald Engmark, defense attorney of Peter Madsen, arrives for the verdict of the appeal in the case of Peter Madsen, at the Eastern High Court in Copenhagen, Denmark, Sept 14, 2018. (TARIQ MIKKEL KHAN / RITZAU SCANPIX / AP)

On April 25, Madsen was found guilty by the Copenhagen City Court of murder, sexual assault and the dismembering of Wall. The court ruled unanimously that Madsen, 47, had lured Wall, 30, onto his home-made submarine with the promise of an interview.