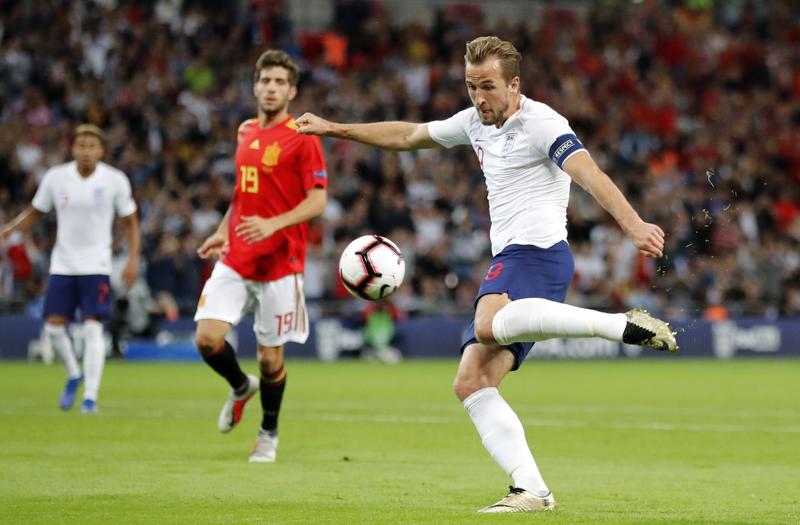 LONDON — The fifth round of matches in the Premier League will once again present a series of games which should have football fans rooted to their seats this weekend.

Last season saw Spurs hit Liverpool on the break to win 4-1, but with Liverpool defending well so far this season, perhaps a draw is a more likely result

The weekend kicks off with Tottenham Hotspurs at home to Liverpool, who will be defending their 100 percent record against a rival who lost in the last match before the international break.

There have been doubts about Harry Kane's freshness for Tottenham, although the form of Lucas Moura and the return of Son Hueng-min after his success at the Asian Games should take some of the pressure off the England striker.

Last season saw Spurs hit Liverpool on the break to win 4-1, but with Liverpool defending well so far this season, perhaps a draw is a more likely result.

There will be contrasting moods at Vicarage Road when Watford entertain Manchester United. 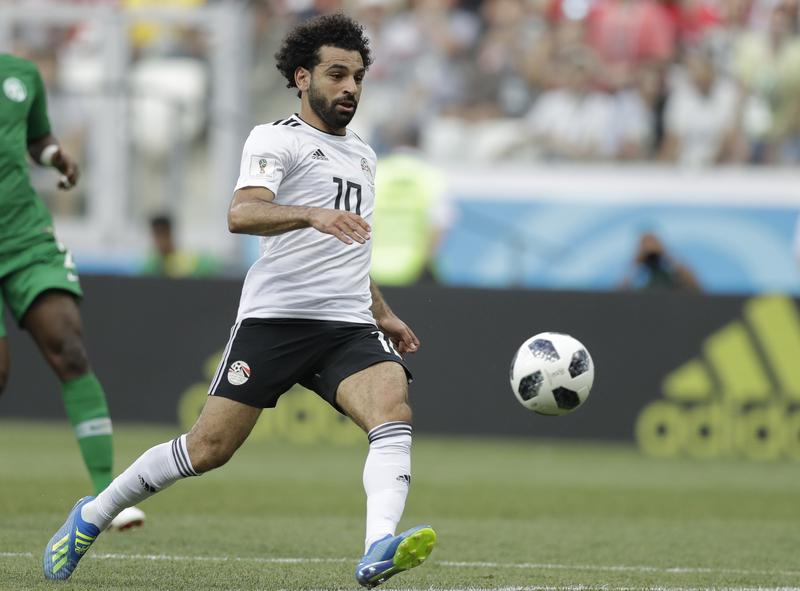 In this June 25, 2018 photo, Egypt's Mohamed Salah chases the ball during the group A match between Saudi Arabia and Egypt at the 2018 soccer World Cup at the Volgograd Arena in Volgograd, Russia. (ANDREW MEDICHINI / AP)

A 2-0 win away to Burnley put the brakes on the crisis at Old Trafford, but defeat to this season's surprise package would again pile the pressure on Jose Mourinho, who may include Marouane Fellaini in his starting 11 in an attempt to inject more steel into his side.

ALSO READ: European soccer weekend: What to watch in the main leagues

Watford have started the season with four consecutive wins and if Manchester United repeat some of their defensive errors from previous matches, they could suffer again.

Chelsea will expect to take all three points from their home game against newly promoted Cardiff, who will be their usual combative selves under coach Neil Warnock, but don't look to have enough to stop a side with a 100 percent start to the campaign. 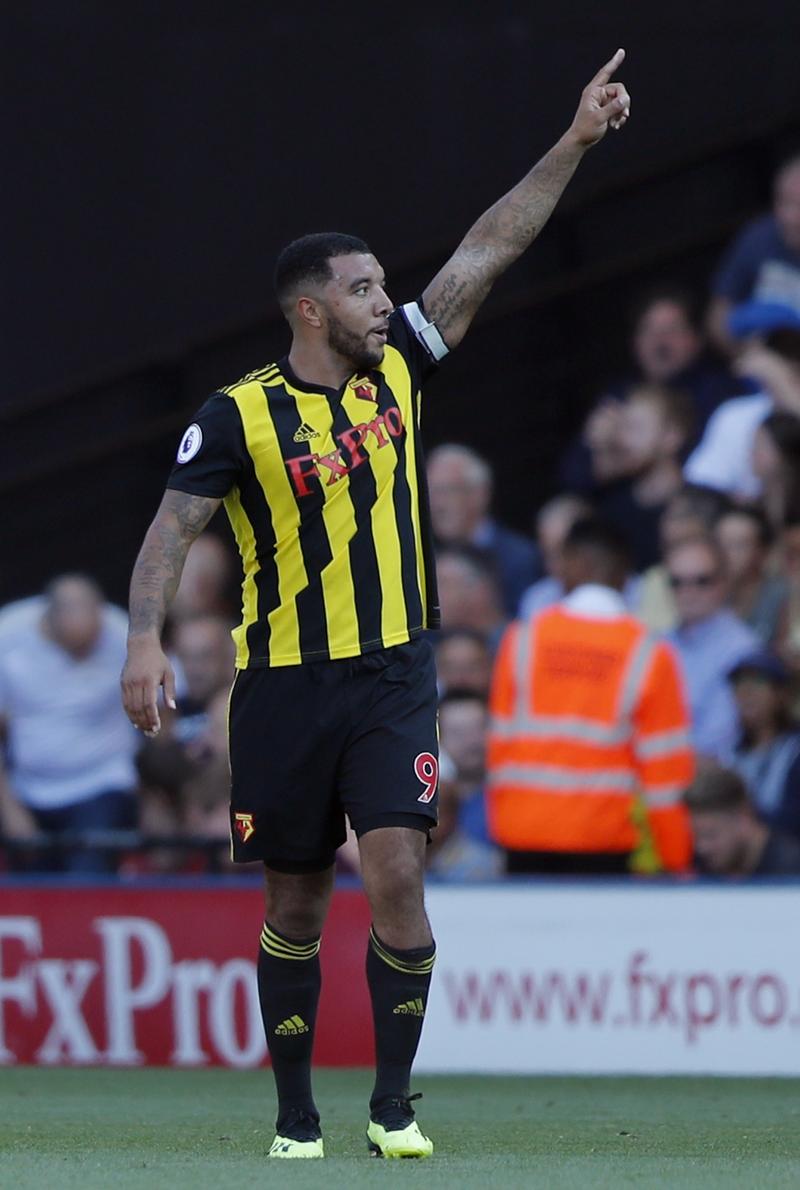 Manchester City will also expect to win at home against Fulham at the Ethiad Stadium. City start their Champions League campaign next week and coach Pep Guardiola will have to start with squad rotations, which could be good news for Leroy Sane, who has so far had a difficult start to the season with his attitude under the spotlight.

There is a clash of two Spanish coaches in St James' Park as Newcastle United meet Arsenal and it will be fascinating to see if Newcastle boss, Rafael Benitez maintains the ultra-defensive tactics he used in narrow defeats against Chelsea and Manchester City.

Arsenal have won their last two games under Unai Emery, but look to still be a work in progress, especially in defense and perhaps a more positive approach from Benitez could exploit Peter Cech's weaknesses playing the ball out with his feet.

Other matches see Bournemouth play at home to Leicester City, while Huddersfield look for their first win of the campaign against a Crystal Palace who started the season brightly, but dropped off before the break. 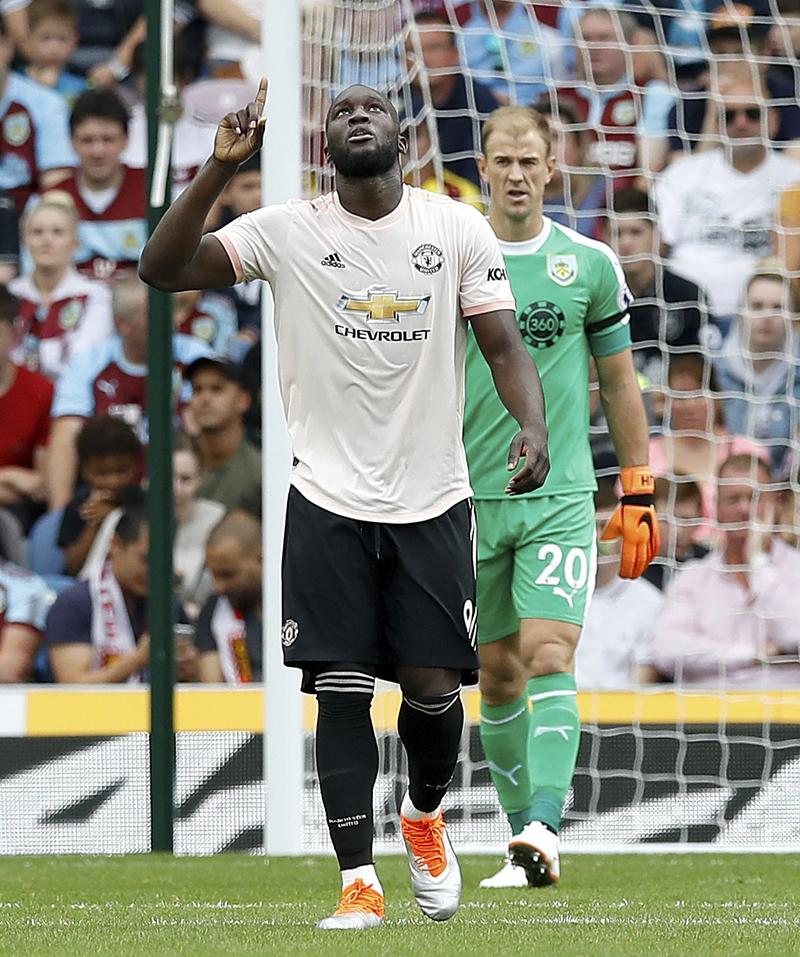 Everton will look to the Brazilian Richarlison to fire them to victory at home versus a West Ham side with four defeats from four games, although news of a Premier League enquiry over "tapping up" coach Marco Silva won't calm nerves at Goodison.

Burnley travel to Wolves on Sunday looking for their first win, but should be wary as Nuno Espiritu Santo's side have already shown they are an attractive edition to this season's Premier League.