CGN unit to boost mine output 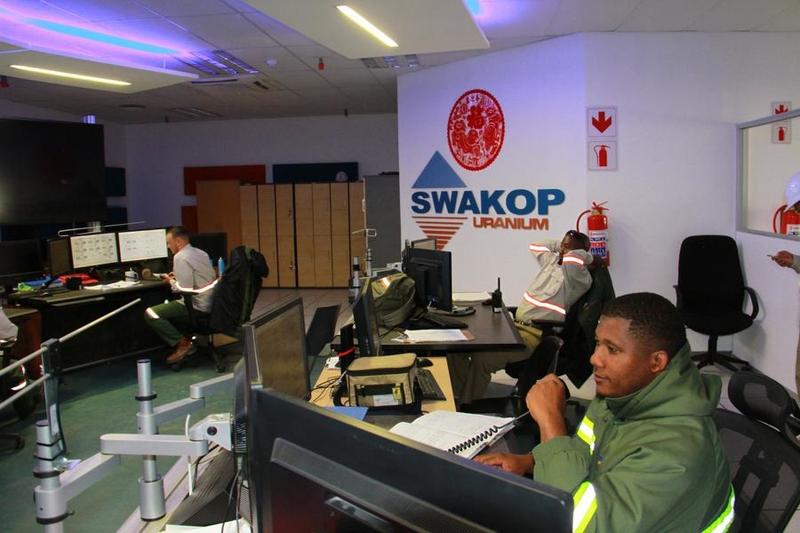 The uranium subsidiary of China General Nuclear Power Corp, the country's largest nuclear operator, has said the company's Husab Uranium Mine located in Namibia will continue to be optimized this year.

The company said it will ramp up its throughput to ensure the mine reaches its design capacity this year.

The Namibian Husab Uranium Mine, the third-largest uranium mine in the world and China's largest investment project in Africa, has been constantly increasing output since it came online in late 2016. The project, lauded as a paragon of Sino-African cooperation for injecting long-term vitality into the Namibian economy, saw its output exceed 1,000 metric tons in 2017.

Taurus Mineral Ltd, an entity owned by a subsidiary of CGN called Uranium Resources Co Ltd and the China-Africa Development Fund, holds a 90 percent share in the mine and the Namibian state-owned mining company Epangelo has 10 percent.

In addition to Namibia, the company has also signed agreements with uranium-producing countries including Kazakhstan, Australia and Canada.

Namibia is the fourth-largest producer of uranium in the world after Kazakhstan, Canada and Australia. Uranium is considered to be one of six mineral resources of strategic importance by the Namibian government.

The country has two significant uranium mines capable of providing 10 percent of the world's output, according to the world nuclear association. Industry insiders believe Chinese-African cooperation on uranium resources is a win-win solution and it is also strategically important for China to secure fuel resources, given its ambitious nuclear power generation expansion plans.

Joseph Jacobelli, a senior analyst of Asian utilities and infrastructure at Bloomberg Intelligence in Hong Kong, said China's demand for uranium resources for nuclear power generators will increase in the mid to long term, considering the sharp rise in the number of nuclear reactors in the country.

This will in turn help with China's energy security, he said.

The company's sales revenue and profits rose 29.3 percent and 15.3 percent year-on-year, respectively in 2017.

Electricity generated by clean energy from CGN increased 20 percent to 211.9 billion kilowatt-hours in 2017, the equivalent of 66.13 million tons of standard coal, thus reducing carbon dioxide emissions by 160 million tons, and nitrogen oxide and sulfur dioxide emissions each by 320,000 tons, it said.