US resurrects peace talks with Taliban in Qatar 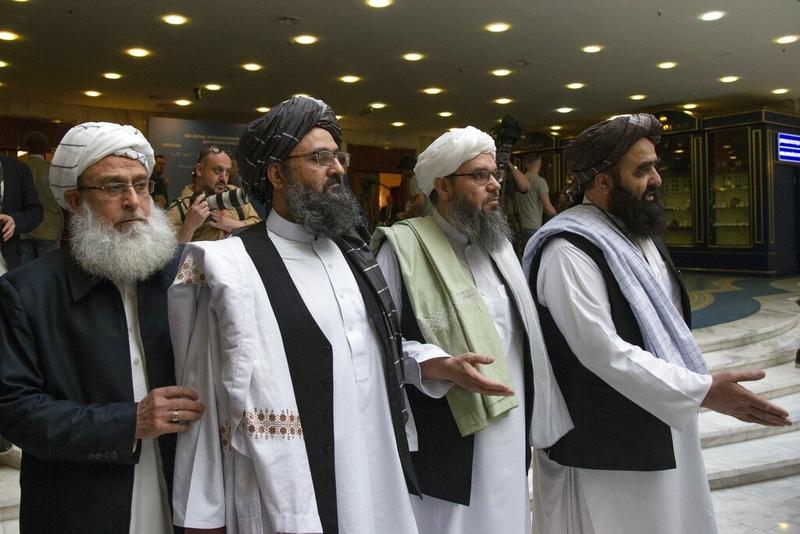 In this May 28, 2019 file photo, Mullah Abdul Ghani Baradar, the Taliban group's top political leader, second left, arrives with other members of the Taliban delegation for talks in Moscow, Russia. (ALEXANDER ZEMLIANICHENKO / AP)

The talks will initially focus on getting a Taliban promise to reduce violence, with a permanent cease-fire being the eventual goal, said a US statement. Khalilzad is also trying to lay the groundwork for negotiations between Afghans on both sides of the protracted conflict.

The meetings being held in the Middle eastern State of Qatar, where the Taliban maintain a political office, follow several days of talks in Afghanistan's capital, Kabul, where Khalilzad met with Afghan President Ashraf Ghani.

The Taliban have so far refused direct talks with Ghani calling him a US puppet.

Ghani leads the Afghan government with Chief Executive Abdullah Abdullah in a power-sharing agreement brokered by the United States after the presidential elections in 2014 were so deeply mired in corruption that a clear winner could not be determined.

To head off a conflict Washington stepped in and forced the two leading candidates – Ghani and Abdullah – to share power in a so-called Unity Government that has been largely paralyzed because of the relentless bickering between the two leaders.

The Afghan government is now embroiled in a fresh elections standoff. Presidential polls on Sept 28 again ended in accusations of misconduct and corruption, with no results yet announced.

Repeat leading contender Abdullah has challenged the recounting of several hundred thousand ballots, accusing his opponent Ghani of trying to manipulate the tally.

Meanwhile, Khalilzad's return to his peace mission followed Trump's surprise Thanksgiving Day visit to Afghanistan in which he said talks with the Taliban were back on. 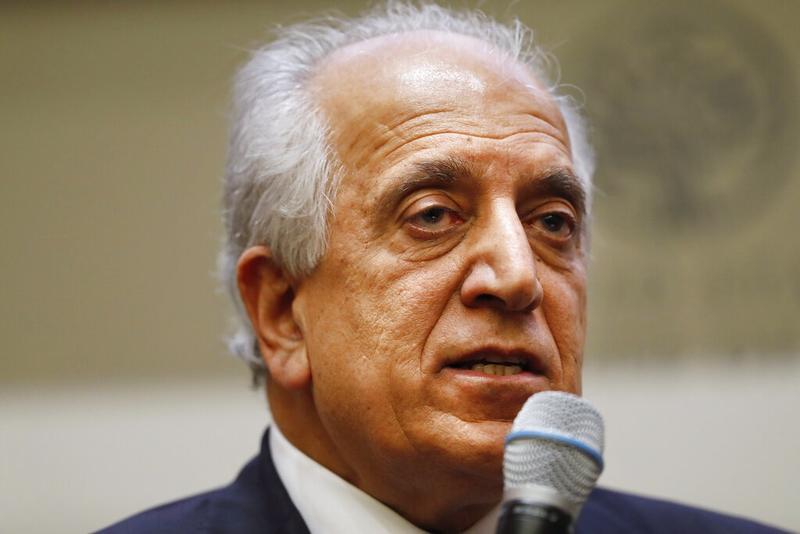 In this Feb 8, 2019 file photo, Special Representative for Afghanistan Reconciliation Zalmay Khalilzad speaks on the prospects for peace at the US Institute of Peace, in Washington. (JACQUELYN MARTIN / AP)

While Khalilzad is talking to the Taliban about reducing violence, the US military in its daily report said overnight on Saturday US airstrikes killed 37 Taliban and operations by the Afghan National Security Forces killed another 22 of the militants.

ALSO READ: US connives with terrorists for self-interest

The insurgents have continued to carry put near daily strikes against military outposts throughout the country. They now hold sway over nearly half of Afghanistan.

Trump has expressed frustration with America's longest war repeatedly saying he wants to bring the estimated 12,000 US soldiers home and calling on Afghanistan's own police and military to step up. The Afghan government has also been criticized for its relentless corruption.