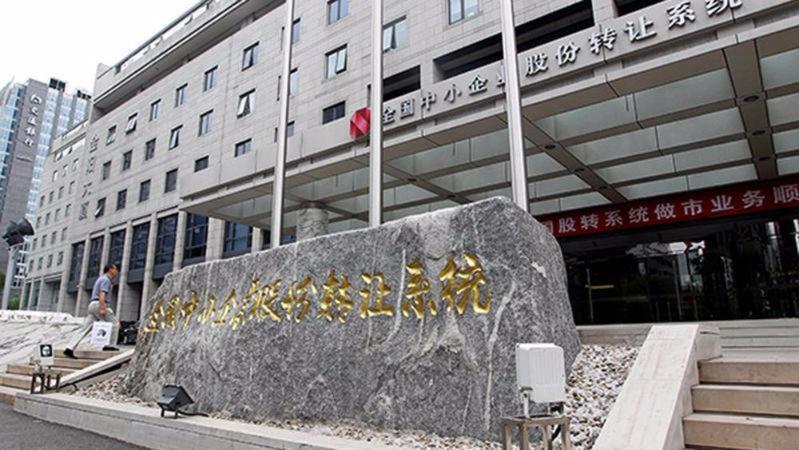 This undated photo shows the National Equities Exchange and Quotations, which is better known as the "New Third Board". (PHOTO / CHINA DAILY)

The total number of companies traded on the board stood at 10,691 by the end of 2018, with aggregate capitalization at 3.45 trillion yuan, a NEEQ report said.

Around 88.8 billion yuan of shares were transferred on the board last year. The value of preference shares offerings came in at 259 million yuan in total.

The NEEQ saw asset restructuring 45 times, worth 4.67 billion yuan, and 226 mergers and acquisitions worth 36.46 billion yuan.

Founded in 2013, the NEEQ was launched to supplement the Shanghai and Shenzhen stock exchanges and is seen as a better financing channel for SMEs, with low costs and simple listing procedures.

The report showed nearly half of the listed companies come from the manufacturing sector, which raised a total of 29 billion yuan in 2018.

China has worked to build a multi-level capital market that satisfies growing funding demand from all kinds of companies, no matter how big or small, with measures taken to reform the stock market and encourage direct financing.