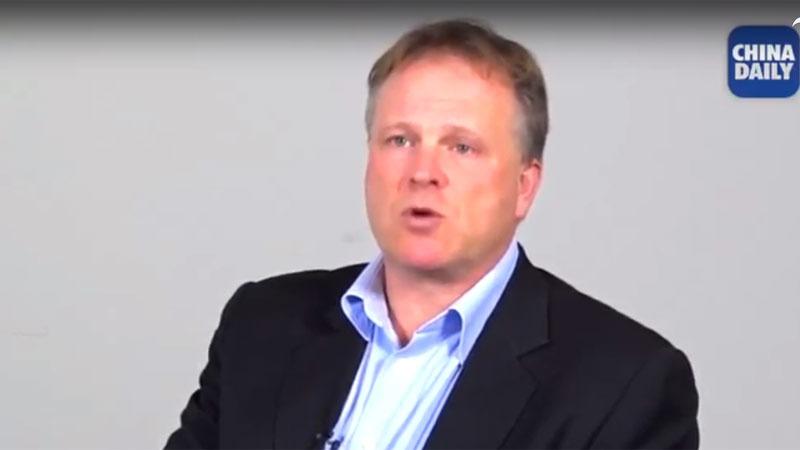 HONG KONG - As security threats multiply in cyberspace, internet security experts and officials from many governments, including the Chinese mainland and Hong Kong, are set to converge on The Hague in the Netherlands in a bid to counter these threats.

Officials and engineers will engage in multilateral conversations on mapping out regulations at the summit in May to thwart global cyber threats, Frits Bussemaker, the major facilitator behind the summit, told China Daily in an exclusive interview on Monday.

The Hague Summit for Accountability and Internet Democracy is considered the “first of its kind” to call in stakeholders from all over the world to brainstorm possibilities on how to better contain malicious threats incessantly thrown into cyberspace, Bussemaker said.

The summit is organized by the Institute for Accountability and Internet Democracy (IAID), a Netherlands-based NGO devoted to maintaining a safe and fair internet environment available for global netizens. Bussemaker is the founder and chairman of IAID.

Global cyber attacks by ransomware WannaCry last May are still fresh in the minds of many companies around the world. Cyber criminals have been capitalizing on and poaching from the internet. Bussemaker said Hong Kong, a pivotal financial hub in Asia, is no exception and often falls victim to cyber scams. 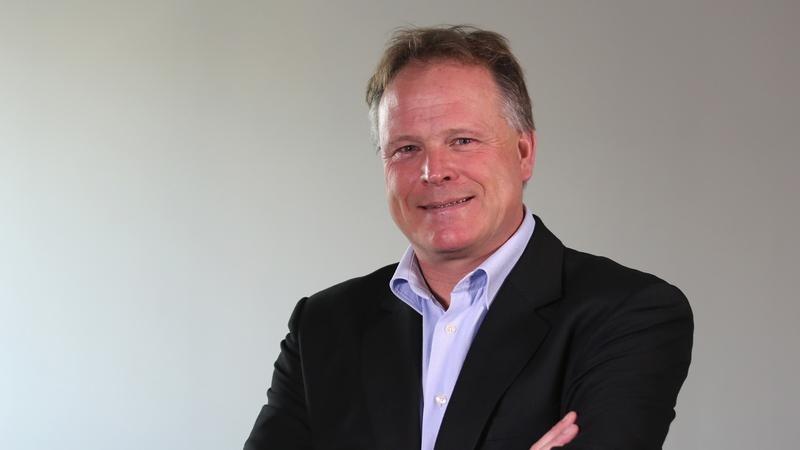 In this particular frontline against cyber attacks, cooperation between cities could be important. Hong Kong, which lies within the 11-city Guangdong-Hong Kong-Macao Greater Bay Area cluster, also plays a role in this.

Bussemaker suggested parties involved in the bay area pull together and undertake tasks on conceiving regulations against impending cyber threats that can apply to all cities.

The region’s economy would benefit once the cities agreed on measures against cyber attacks,

“The cyber threat is now a serious problem. It’s affecting individuals and communities on a daily basis,” he added. “The general public is aware of the threats. But still, I think they don’t have the understanding of its real impact and consequences.”

In recent years, financial losses to cybercrimes have risen. By 2021 illicit activities online are expected to cost the world $6 trillion – on an annual basis – double the $3 trillion in 2015, according to a projection by Cybersecurity Ventures, a research company which looks into internet security.

Hague Summit organizers plan to cover a broad spectrum of internet issues, including bogus remarks on social media platforms, various forms of cyber scams and even the development of Artificial Intelligence technology.

In a Science journal report published this month researchers said they found out that there were about 126,000 rumors disseminated by 3 million Twitter users from 2006 to last year. This meant more false news stories than true ones had reached global audiences, the report revealed.

The summit, spanning a day and a half, will commence on May 31. The delegation will revisit policies on internet accountability. The conference planned for next year is expected to present expert solutions for governments and societies.

The conference will be centered on knowledge- and experience-sharing through panel discussions. Bussemaker said it was not vital that delegates hastily come up with solutions to resolve false news and cyber attack issues.

He believed cyber attacks will be solved at a later stage, after fully assessing the scope of the problem.