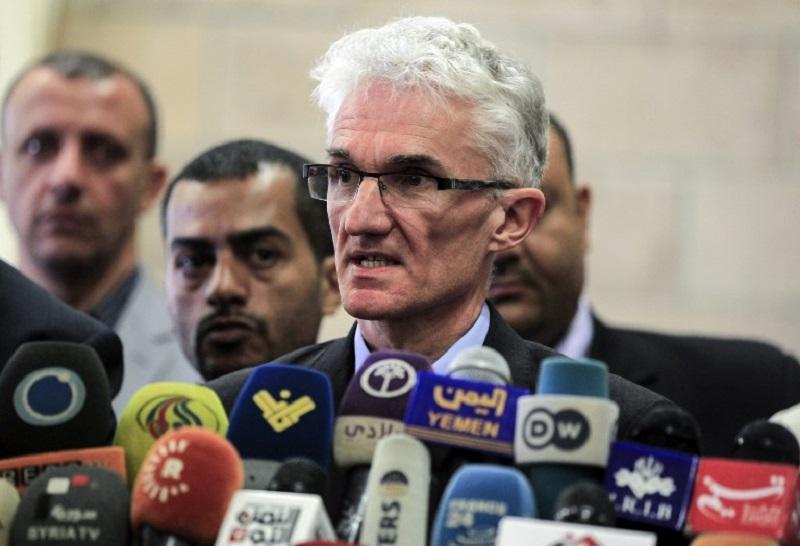 UNITED NATIONS - The United Nation's humanitarian affairs chief, Undersecretary-General Mark Lowcock, is about to make his first visit to Syria where he is expected to meet with government representatives and "see for himself the impact of Syria's conflict," a UN official said on Monday.

With the seventh winter of the conflict under way, more than 13 million people need basic aid and protection

"With the seventh winter of the conflict under way, more than 13 million people need basic aid and protection," he said. "They face daily deprivation and brutality. Some 69 percent of the population is estimated to be living in extreme poverty and millions are in need of protection in addition to food, clean water, shelter and other emergency aid."

"While some parts of Syria are witnessing a welcome reprieve from hostilities, many others face intensified military operations and conflict," the spokesman said.

During his visit to the capital of Damascus, Lowcock is expected to meet government officials, representatives of humanitarian agencies and partners and other key stakeholders, Dujarric said.

While Lowcock is expected to spend most of his time in Damascus during his four-day visit, he is expected to visit Homs to meet with people who have suffered first-hand from the effects of the crisis, and who need life-saving assistance, the spokesman said.

Homs is Syria's third-largest city and was a rebel bastion before government forces recaptured the city.