Brazil's Bolsonaro to be sworn in amid tight security 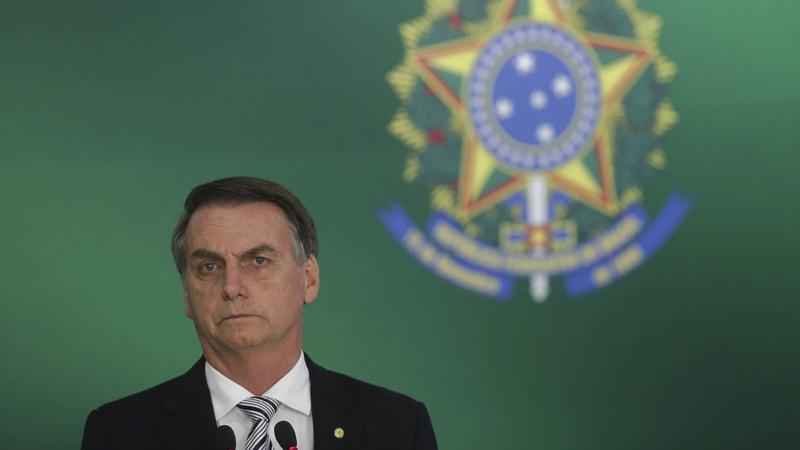 BRASILIA - Brazil's President-elect Jair Bolsonaro will be sworn in on Tuesday amid tight security, including more than 3,200 civilian and military security personnel, combat aircraft and surface-to-air missiles.

According to the capital Brasilia's secretary of public security, between 250,000 and 500,000 people are expected to arrive at the Esplanade of Ministers, where the inauguration ceremony will be held.

Police officers, firefighters, and army, navy and air force personnel will be deployed to the area. And for the first time at such an event, two laser guided surface-to-air missiles will be on hand to intercept any aircraft within seven kilometers that are considered a threat.

More than 20 air force planes will run reconnaissance flights over Brasilia, while a portable radar will be able to identify aircraft flying at low altitudes.

The afternoon ceremony will begin at 2:30 pm (1630 GMT) local time with Bolsonaro's arrival at the cathedral in Brasilia, accompanied by his wife Michelle, followed by the traditional parade to the National Congress.

The former military captain was stabbed while campaigning for the presidency by a man who turned out to have mental problems.