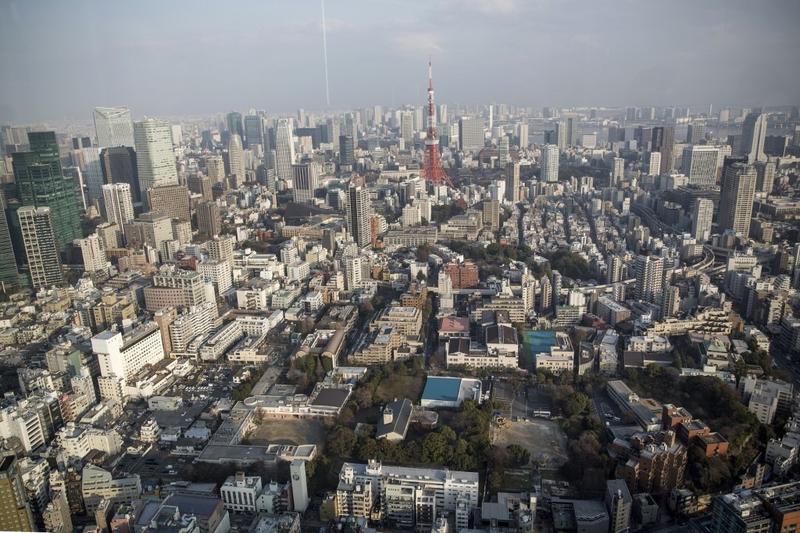 TOKYO — The government plans to achieve zero-energy status for all housing units in Japan by early in the latter half of this century through the promotion of solar power and other energy-saving features, it has been learned.

The goal will be part of a long-term strategy the government is required to map out in accordance with the Paris Agreement, an international framework to combat global warming. The government plans to announce the goal at a meeting of the Central Environment Council on Tuesday.

Such housing units are called Net Zero Energy Houses, also known as ZEH. The government aims for almost all newly built housing units to be ZEHs by 2030, and will promote them through government subsidies and other means.

In the strategy, the government will also call for achieving zero-energy balanced status for existing houses units through renovations and other measures.

The strategy will be compiled based on proposals made by a government panel of experts on April 2. The panel proposed that the nation must become a decarbonized society as early as possible in the second half of this century.

In addition to realizing ZEHs, the government also will promote the use of car sharing as a norm in people’s everyday lives.

In the energy field, the government will advance development of small nuclear reactors on the condition that safety will be prioritized over all else.

In the industry sector, cutting-edge technology will be developed to remove oxygen from iron ore using hydrogen instead of coal, as greenhouse gas emissions by the steel industry account for about 15 percent of overall domestic emissions.

The government will solicit views from the public by late May, and plans to formally adopt the long-term strategy by the time of the Group of 20 major economies summit talks to be held in Osaka in June.

Among the Group of Seven major countries, only Japan and Italy have not yet compiled their strategies.