Govt source: Britain ready and willing to do a Brexit deal 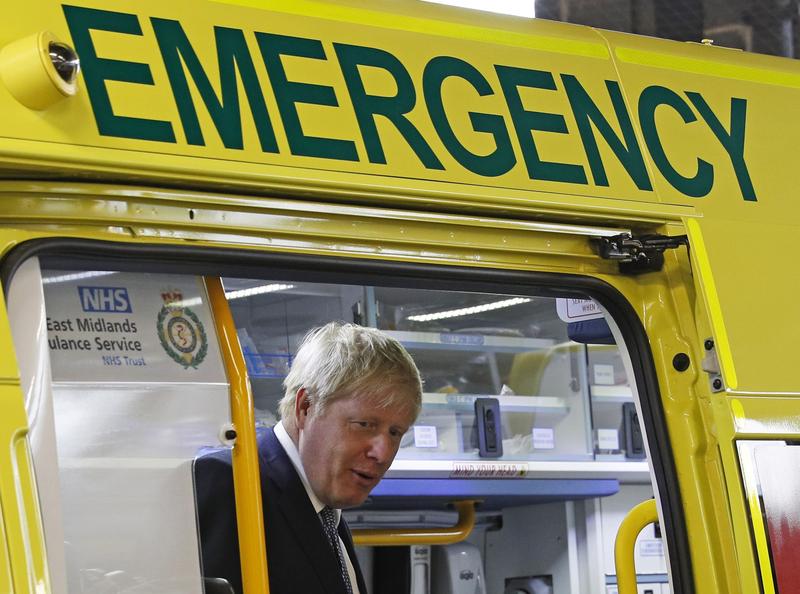 LONDON — Britain is "ready and willing" to do a Brexit deal with the European Union, a senior government source said on Tuesday, after a newspaper reported that Prime Minister Boris Johnson was aiming for a no-deal Brexit.

"We want a deal. It's sad that they don't want to negotiate with us," the source said on condition of anonymity.

"The fact that the Withdrawal Agreement has been rejected by large margins by the House of Commons on three occasions means that, if there's going to be a deal, they have to be prepared to renegotiate. We're ready and willing to do so."