G20 Osaka summit: All you need to know 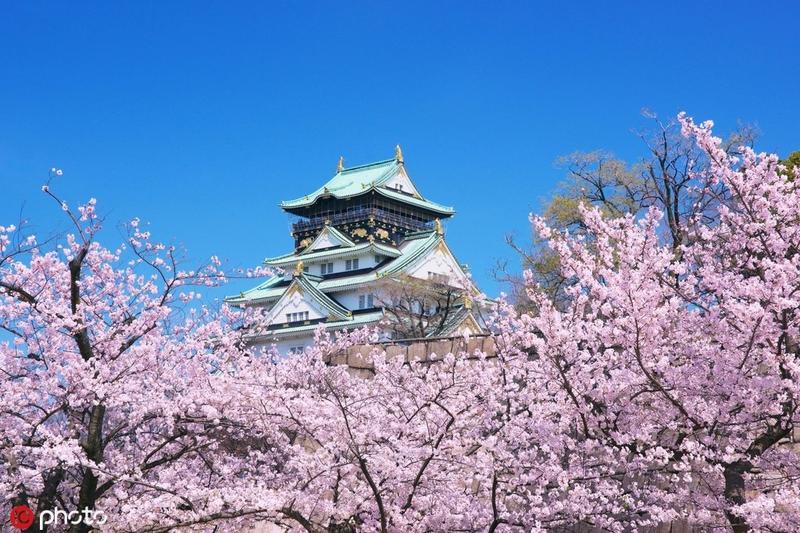 Sakura, or cherry blossoms, are in full bloom in a park in Osaka, Japan. (PHOTO / IC)

It would be the seventh consecutive time that President Xi Jinping attends or chairs the G20 summit, fully demonstrating the great attention that China pays to G20 cooperation and global governance.

At the summit, Xi will talk with other leaders about such issues as the global economy and trade, digital economy, inclusive and sustainable development, infrastructure, climate change, energy and environment.

Xi will elaborate on his views about the world economy, seek solutions to current problems, and examine the direction of the global economy

During the four plenary sessions of the summit, Xi will elaborate on his views about the world economy, seek solutions to current problems, and examine the direction of the global economy.

About the Japanese G20 presidency

It is the first time for Japan to take on the G20 presidency.

There are also eight ministerial meetings taking place in Japan alongside the 2019 G20 Summit, including the Finance Ministers and Central Bank Governors' Meeting, and the Foreign Ministers' Meeting.

During the G20 presidency, Japan will focus on several priorities such as:

- economic growth and the reduction of inequality

- global issues such as climate change and plastic waste in oceans 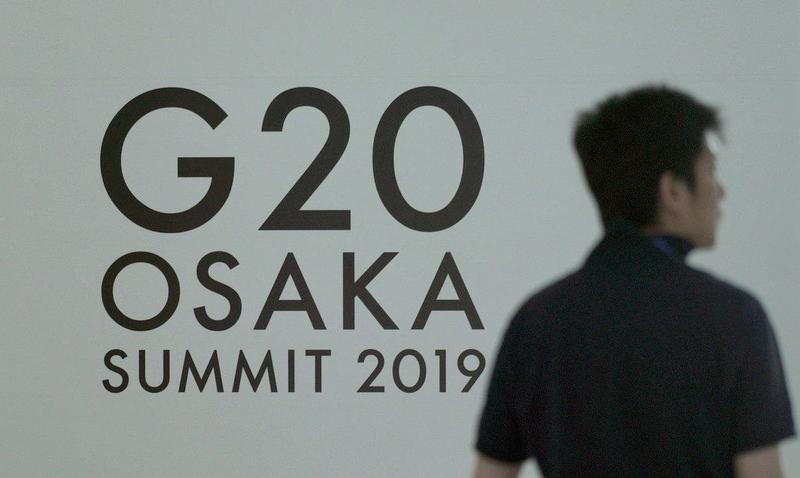 One of Japan's two "urban prefectures", Osaka is home to the country's third-largest city and its commercial center, having played a vital role in Japan's economy for over 1,700 years. This summer, it expects to gather around 30,000 people for the G20 summit, the centerpiece of the 2019 G20 meetings.

Tourists may be disappointed by being unable to access the iconic, gull-winged Osaka Castle, which is expected to be used as a backdrop for G20 events.

Some 700 schools in the city will close on the summit days in order to reduce congestion, according to local press reports. 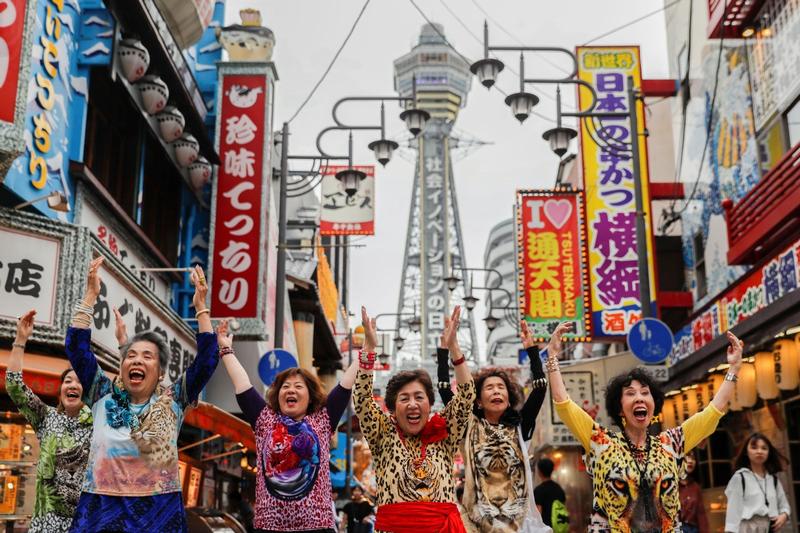 The participants are leaders from 19 countries and the European Union. The 19 countries are Argentina, Australia, Brazil, Canada, China, France, Germany, India, Indonesia, Italy, Japan, Mexico, Republic of Korea, Republic of South Africa, Russia, Saudi Arabia, Turkey, United Kingdom and United States of America. In addition, leaders of invited guest countries and representatives of invited guest international organizations will participate in the summit along with leaders from the G20 members.

The host country of the G20 summit leads the group over the course of one year from December through the following November as the G20 presidency. The G20 presidency also organizes relevant ministerial and working group meetings.

Why does the G20 matter?

Together, the nations of the G20 account for around 80 percent of global economic output, nearly 75 percent of all global trade, and about two-thirds of the world's population.

The G20 was formed in 1999, in the wake of the Asian financial crisis, to unite finance ministers and central bankers from twenty of the world's largest established and emerging economies. A decade later, at the height of the global economic crisis, the G20 was elevated to include heads of state and government. 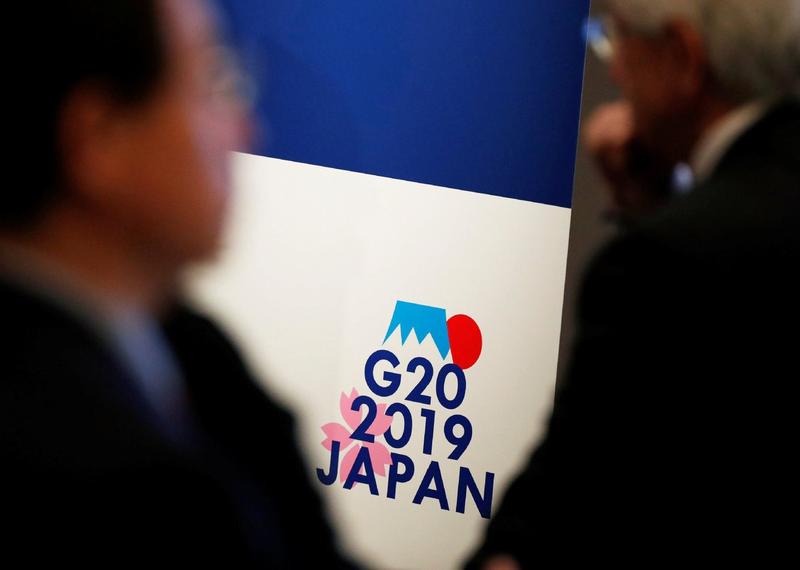 The logo for the G20 summit and ministerial meetings is displayed at the G20 Finance and Central Bank Deputies Meeting in Tokyo, Japan, Jan 17, 2019. (PHOTO PROVIDED TO CHINA DAILY)

What's been on the agenda?

The G20 initially focused largely on broad macroeconomic policy, but it has expanded its ambit. The 2018 summit in Argentina focused on fair and sustainable development, while the previous summit in Germany drilled down on issues including corruption, money laundering and international tax havens.

Economic and financial coordination remains the centerpiece of each summit's agenda, but issues such as the future of work, terrorism and global health are recurring focuses as well. This was increasingly true in the decade following the global financial crisis, when the G20 was able to turn its attention beyond acute economic crisis management. 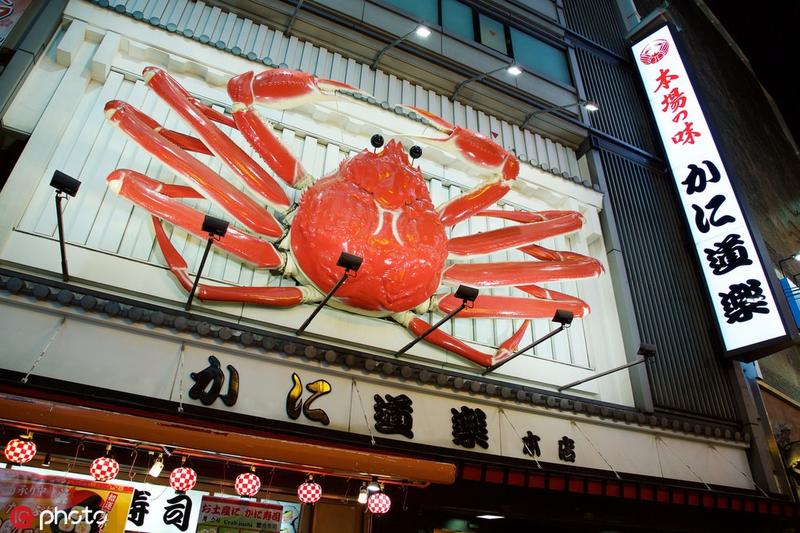 A big crab sign is on display outside the Kani Doraku restaurant at the Dotonbori shopping district of Osaka, Japan, Jan 21, 2015. (PHOTO / IC)