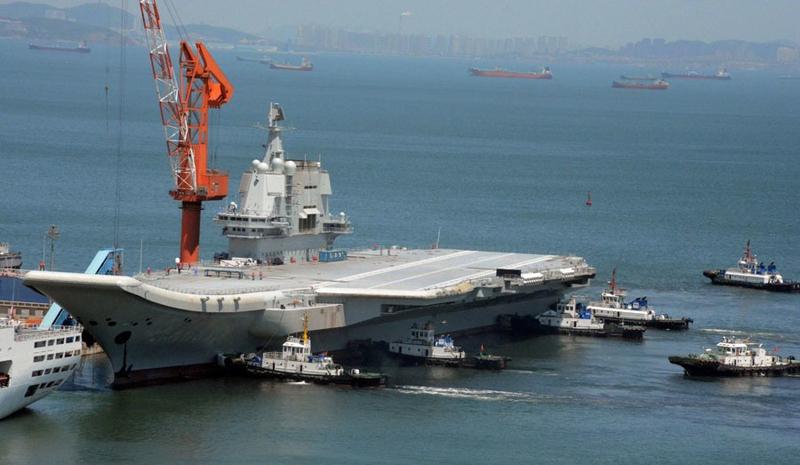 The People's Liberation Army Navy said in a brief statement that the five-day trial, which started on May 13 and aimed to demonstrate the reliability and capability of the carrier's propulsion systems, came to an end around 12 pm on Friday as the colossal vessel sailed back to a port of Dalian Shipbuilding Industry Co, the ship's builder.

The statement did not elaborate on the trial, which was begun in a deliberate low-profile manner but still made headlines around the world over the past week. 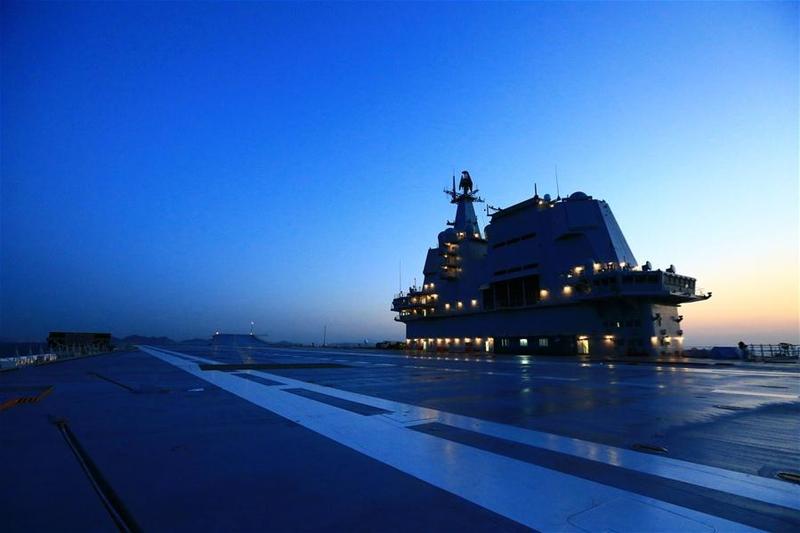 China's second aircraft carrier returns to dock at Dalian Shipyard in northeast China's Liaoning province, on May 18, 2018 after its first sea trials. (XINHUA)

Cui Yiliang, editor-in-chief of Modern Ships magazine, said that in addition to propulsion systems, the first sea trial might have examined other aspects of the carrier such as its draft — the depth of water a vessel needs in order to float — and maximum speed.

He said that after the first trial, engineers will check the test results and fine-tune the carrier's equipment accordingly. He said the trial run must have been successful, adding that he based this conclusion on the fact that the Navy published many pictures of the operation together with the statement.

Cui said he anticipated that the total time needed for the new carrier's coming trials may be slightly shorter than that for the sole carrier operated by the Navy — the CNS Liaoning — because Navy personnel have experience obtained from the Liaoning's operations.

Li Jie, a senior researcher at the PLA Naval Military Studies Research Institute, said a carrier's debut sea trial mainly tests its boilers and propellers. He said the next trial will verify the carrier's communications, navigation and electronic devices. 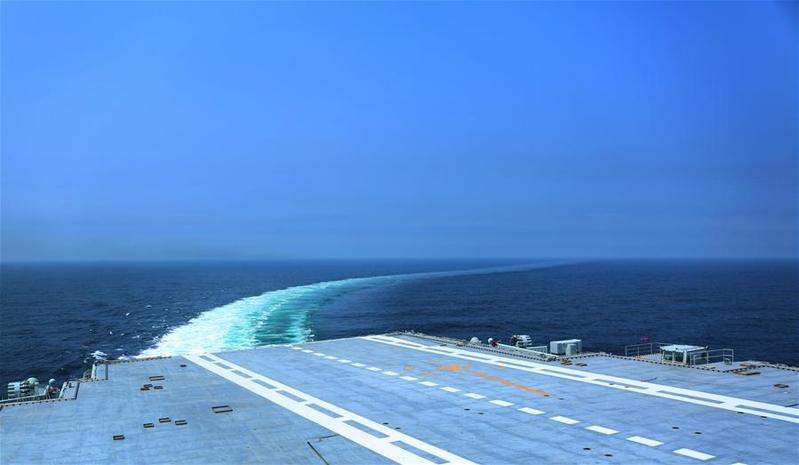 Li said that if the ship's next sea trials proceed well, the carrier is likely to be delivered to the Navy within one year or even six months.

The name and hull code of the new carrier, which displaces at least 50,000 metric tons, remain unknown, since the Navy usually makes such information public only when a ship is commissioned.

The ship, the largest and most sophisticated naval vessel in China, was designed and built by the nation on its own. Its construction began in November 2013. The carrier was launched, or moved into water, in April last year. By now, almost all of its interior equipment and weapons have been installed. The ship still needs several sea trials before being commissioned.

The Liaoning, which was originally a Soviet-era vessel and was extensively refitted at the Dalian shipbuilder, conducted 10 sea trials, starting in August 2011, before going into service in September 2012. 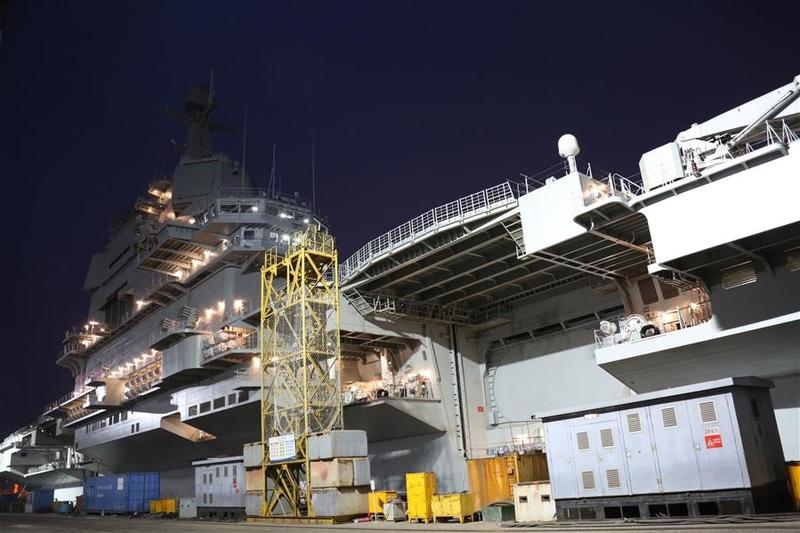