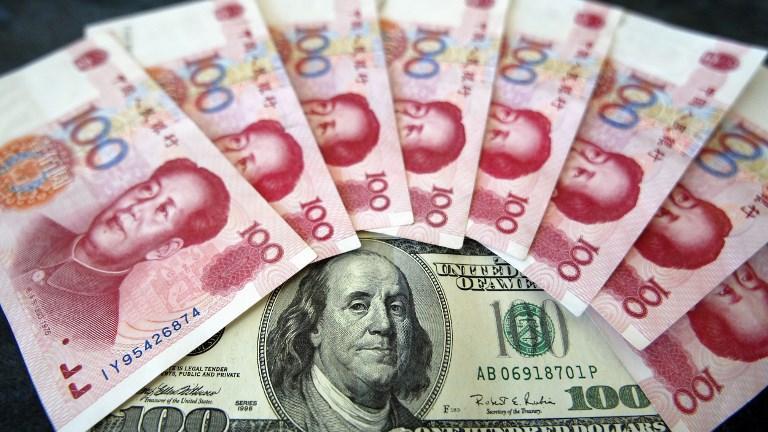 BEIJING - China's non-financial outbound direct investment (ODI) dropped 41.9 percent year on year in the first three quarters as authorities stepped up efforts to curb irrational investment overseas, official data showed Tuesday.
Chinese companies invested a total of US$78 billion in 5,159 enterprises from 154 countries and regions during the January-September period, the Ministry of Commerce said on its website.

Outbound investment to countries involved in the Belt and Road Initiative stood at US$9.6 billion during the period, accounting for 12.3 percent of the total ODI

The investment mainly went to the leasing and commercial services, manufacturing, wholesale and retail, and information technology sectors.

Outbound investment to countries involved in the Belt and Road Initiative stood at US$9.6 billion during the period, accounting for 12.3 percent of the total ODI, up 4 percentage points from the same period of 2016.

No new projects were reported in property, sport and entertainment, where the government has been seeking to limit investment.

In a document released in August, the State Council said overseas investment in areas including real estate, hotels, cinemas, the entertainment would be limited, while investments in sectors such as gambling would be banned.

The document also imposed restrictions on the setup of overseas private equity funds or other investment platforms without specific projects, and limited investments that did not meet technological, environmental, or safety standards.

In the meantime, investments related to the Belt and Road Initiative and those conducive to the country's industrial upgrading will be encouraged, according to the document.