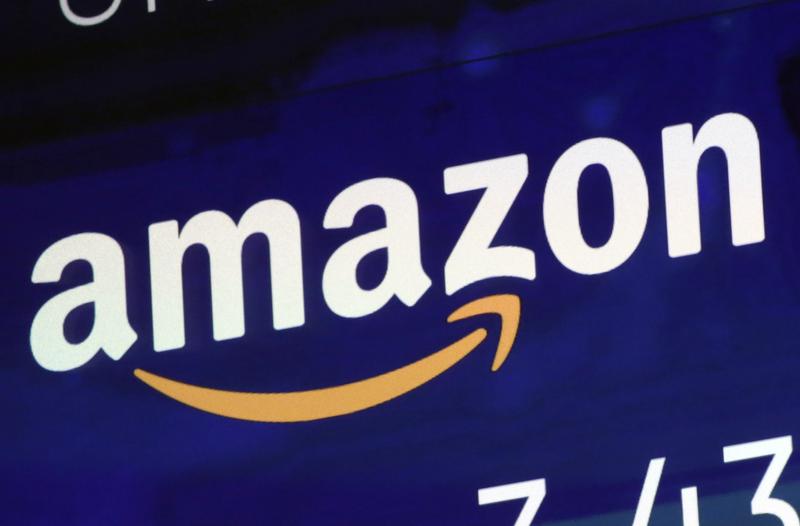 BRUSSELS — European authorities said Wednesday they have opened a preliminary antitrust investigation into Amazon over the e-commerce giant's treatment of smaller merchants on its website.

It's the latest move by the European Union to subject big tech companies to increasing scrutiny, amid worries that they are becoming too dominant

EU Competition Commissioner Margrethe Vestager said she wants to examine how Seattle-based Amazon uses data it gathers through transactions, including those involving rival sellers, on its platform.

"The question here is about the data," Vestager said at a press briefing.

She said the probe will look at whether the data, which is collected for legitimate purposes, is also used to give Amazon a competitive advantage over the smaller merchants by giving it insights into what kinds of things people want to buy.

In addition to selling its own products, Amazon also allows third-party retailers to sell their goods through its Marketplace. Last year, more than half of the items sold on Amazon worldwide were from third-party sellers.

"It is very early days in this antitrust investigation into Amazon's business practices," Vestager said.

She added that EU regulators have started gathering information on the issue and have sent "quite a number of questionnaires" to merchants and others in order to understand the issue.

It's the latest move by the European Union to subject big tech companies to increasing scrutiny, amid worries that they are becoming too dominant.

Amazon has been the target of previous EU investigations. Last year, officials ordered it to pay US$295 million in back taxes to Luxembourg after finding that the company profited from a tax avoidance deal with the tiny European country. EU officials also investigated Amazon's e-book business, which was resolved last year.