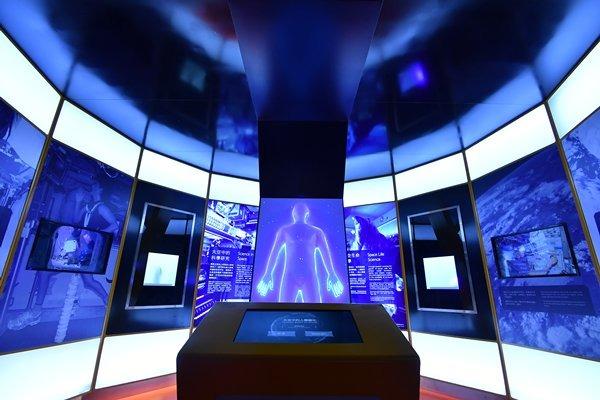 HONG KONG – The exhibition halls of the Hong Kong Space Museum will reopen on April 25 after a major facelift, according to a government press release.

The Hall of the Cosmos and Hall of Space Exploration, which span a total area of 1,600 square meters, contain 100 new exhibits.

The venues can take up to 400 visitors at a time with about 70 percent of the new displays incorporating an interactive design. 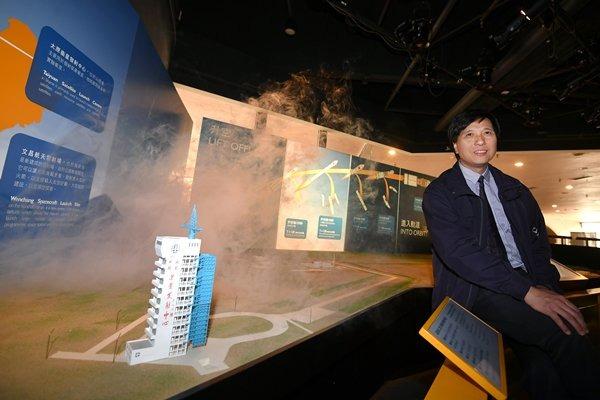 In the Disorientation in Space display, museum-goers can explore an upside down virtual space station to experience how it feels to be in a weightless environment.

To provide guests with an optimal experience, there will be designated time slots with a cap on the number of people admitted to the halls per session.

The museum expects to attract 900,000 visitors annually after the exhibition halls reopen. 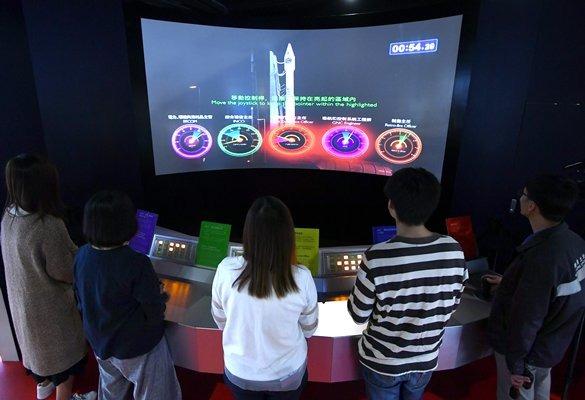 The 20-year-old hemispherical projection dome in the Stanley Ho Space Theatre will also be revamped.

The museum plans to upgrade the dome's screen and OMNIMAX projector system in 2019.