ABU DHABI - Marcello Lippi, the 70-year-old Italian legendary coach, said here Thursday that he will leave his position with China as his contract ends after the AFC Asian Cup tour.

The World Cup-winning coach did not take questions from the media but made a brief statement after tournament favorites Iran beat China 3-0 here on Thursday in the Asian Cup quarterfinal.

"I want to thank everyone here, because this match ends my contract with the Chinese national team," Lippi said.

Chinese Football Association (CFA) named Lippi as coach of China's national team in 2016, when China suffered a 4-game winless run in the last stage of the Asian Zone qualifying campaign. Although China eventually failed to qualify for the 2018 World Cup finals in Russia, Lippi impressed the fans with his team improvement, especially in their fighting spirit. 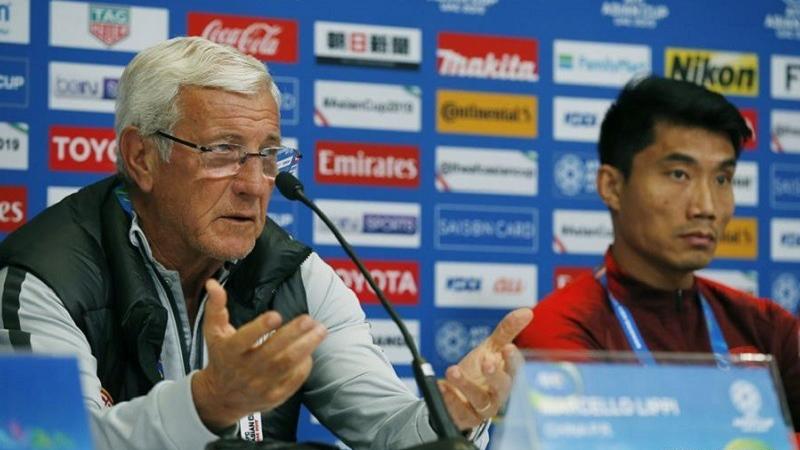 "I tried my best to make our team improving, and I think I built something in some aspects. I wish I could end this journey in a better way," Lippi said.

What made Lippi disappointed in his good-bye match was that his team conceded all three goals due to defensive errors.

"When you face a strong team like Iran, you have to avoid making the mistakes. I did not expect we lost the game in this way.

"We gifted a team like Iran three goals in such an important match. Our players did thier best during the tournament, but tonight, I don't want to say 'thank you' to them," Lippi added.

READ MORE: Lippi wants China to be the 'surprise' of 2019 Asian Cup

Iran coach Carlos Queiroz, who called himself as "Lippi's student" before the match, said China have been improving under the guidance of Lippi.

"Mr. Lippi is one of the best coaches ever in football history. It's a pity that he cannot stay with China. We met in the World Cup qualifying match two years ago, and after that, China became much better organized, much better prepared," Queiroz said. 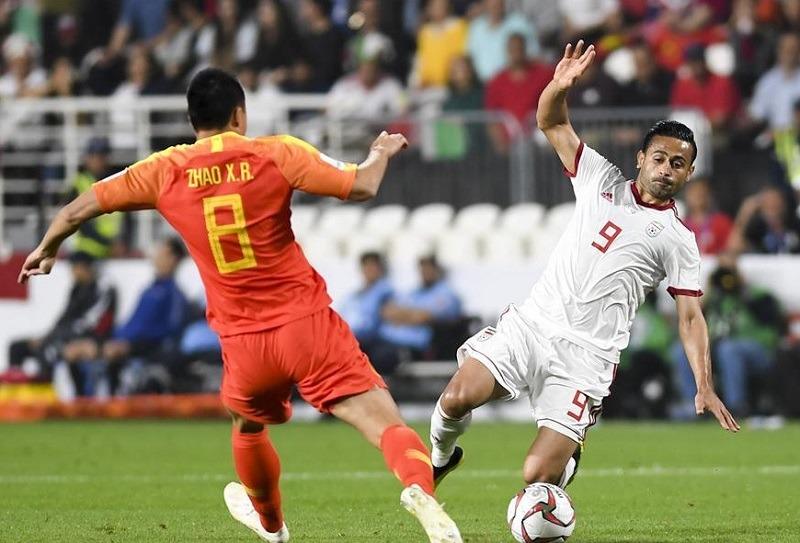 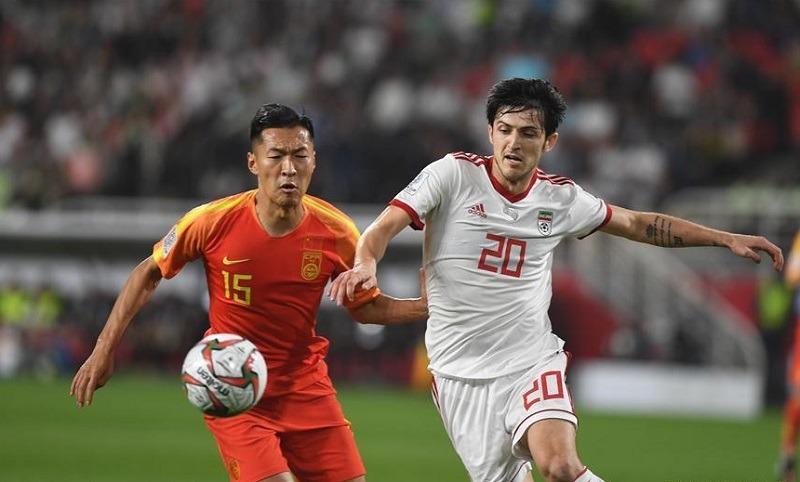