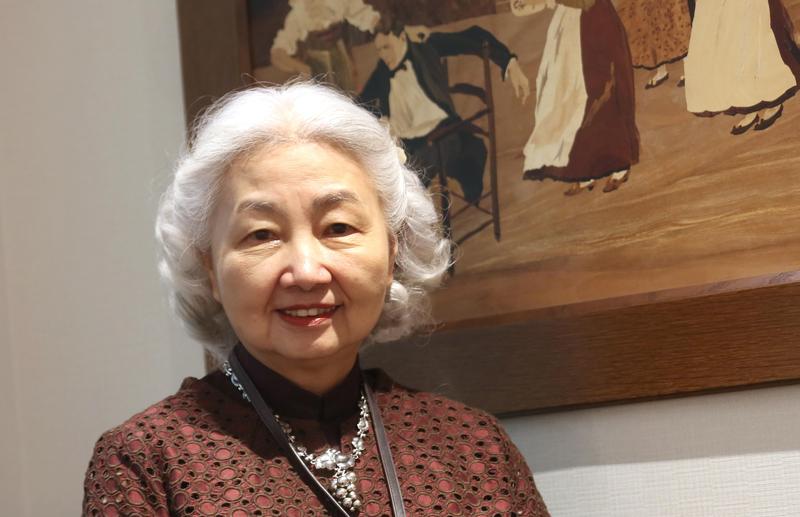 Hong Kong's former secretary for justice Elsie Leung Oi-sie said the government’s proposed bill to amend the city’s extradition law is “well-founded” and should not be “politicized and demonized”.

Leung, who is also former deputy director of the Hong Kong Basic Law Committee of the Standing Committee of the National People’s Congress, made the remarks during a local radio program Saturday.

The fugitive bill has been discussed thoroughly among local communities and in the Legislative Council since the government proposed it in February, Leung pointed out, stressing that it’s not just “window-dressing”. Yet the issue, which shouldn’t be that complicated, has been “politicized and demonized”, she said.

She expressed her hope that the dispute over the issue could be settled once the bill is passed.

Leung also defended Hong Kong’s judicial independence and brushed aside concerns over potential renditions across the border. She hit back at those critical of any rendition to the Chinese mainland due to a lack of confidence on its judicial systems.

The central government has already signed treaties on fugitive transfer with 55 other places and 39 of them have taken effect, Leung pointed out, adding that the mainland had also conducted ad hoc transfers from Canada and the United States previously.

Owing to these facts, Leung reckoned it’s unreasonable to oppose to the bill on grounds related to mainland’s judicial systems.

She also refuted the fear that Hong Kong judges may face criticism and political pressure from the central government if they refuse its rendition requests.

Hong Kong’s rule of law and judicial independence have been guaranteed constitutionally, she said. Judges in the city are appointed for life, Leung said as she expressed her confidence that Hong Kong judges would adjudicate cases under the revised extradition law and remain free from any interference.

The planned amendments to the Fugitive Offenders and the Mutual Legal Assistance in Criminal Matters ordinances will be tabled at the Legislative Council’s full council for second reading on June 12.