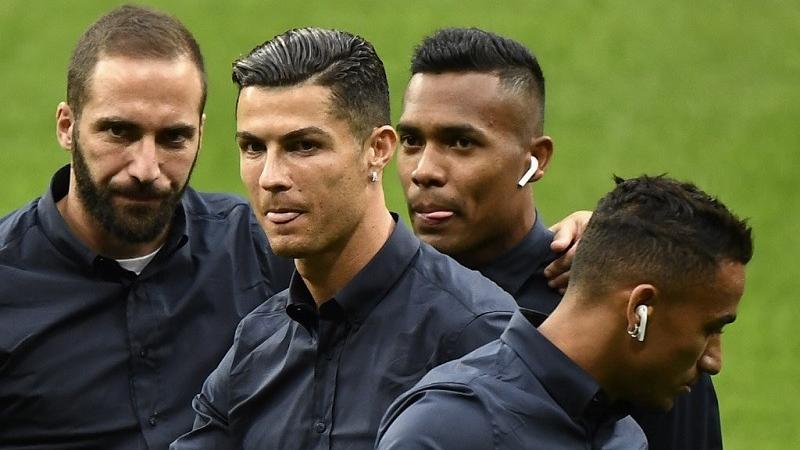 MADRID - Cristiano Ronaldo faces a familiar foe as Juventus opens its Champions League campaign at Atletico Madrid on Wednesday, while his former team Real Madrid visits a Paris Saint-Germain squad that will be without the attacking trio of Neymar, Edinson Cavani and Kylian Mbappe.

Ronaldo scored a hat trick in the round of 16 last season to help Juventus eliminate Atletico, a team he repeatedly thrived against when playing for its crosstown rival.

Ronaldo scored a hat trick in the round of 16 last season to help Juventus eliminate Atletico, a team he repeatedly thrived against when playing for its crosstown rival

Real Madrid caught a break for its opener in Paris as Neymar won't be able to play for PSG because of a suspension and Cavani and Mbappé are injured. Madrid, meanwhile, will be able to count on Eden Hazard, the former Chelsea playmaker who made his competitive debut with the club in a Spanish league game on Saturday.

"Since I arrived I felt the connection that Real Madrid has with the Champions League," Hazard said. "Being here is a dream for me and I hope to make the most of it."

Manchester City visits Shakhtar Donetsk in its quest to succeed in the European competition under Pep Guardiola, while Tottenham - last season's runner-up - travels to Greece to face Olympiakos.

Karim Benzema and the rest of Real Madrid's forwards will be going against former teammate Keylor Navas, the Costa Rica goalkeeper who joined PSG after lifting three straight Champions League trophies with the Spanish club from 2016-18. He made an impressive debut for PSG in Saturday's 1-0 home win against Strasbourg, making a crucial save in each half when the score was 0-0.

"The past is behind me. I had a great time with Real, but now I want to begin a new chapter in my career," Navas said. "I want to win trophies." 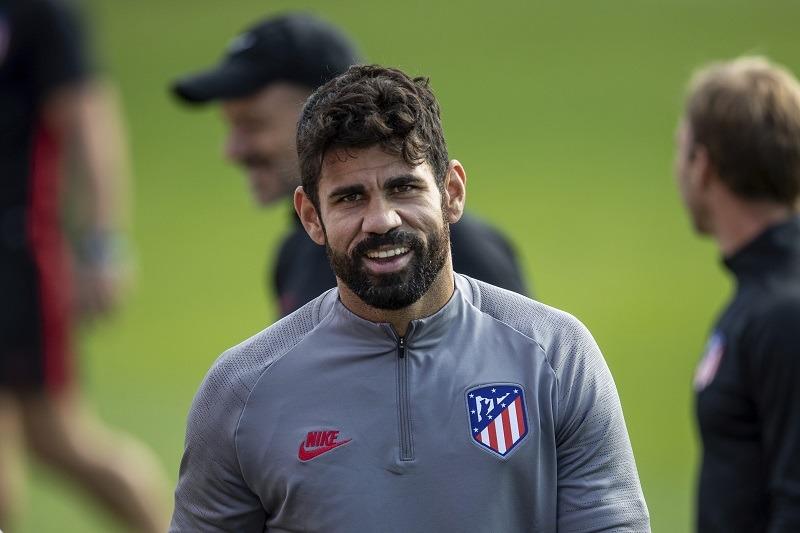 With Neymar suspended for the first two group games and Mbappé and Cavani recovering from minor injuries, coach Thomas Tuchel has a real headache in attack. Fourth-choice striker Eric Maxim Choupo-Moting had a poor game against Strasbourg and was replaced by Mauro Icardi, who is lacking match fitness following a difficult time with Inter Milan in Italy's Serie A. Tuchel may choose to use Ángel Di María pushed further forward.

Madrid will be without veteran left back Marcelo because of a back injury.

Despite a Bundesliga and German Cup double from his first season, Bayern Munich coach Niko Kovac is under pressure to do better in the Champions League.

Kovac's team was beaten by Liverpool in the round of 16 last season, marking the first time in seven years that it failed to reach at least the quarterfinals. 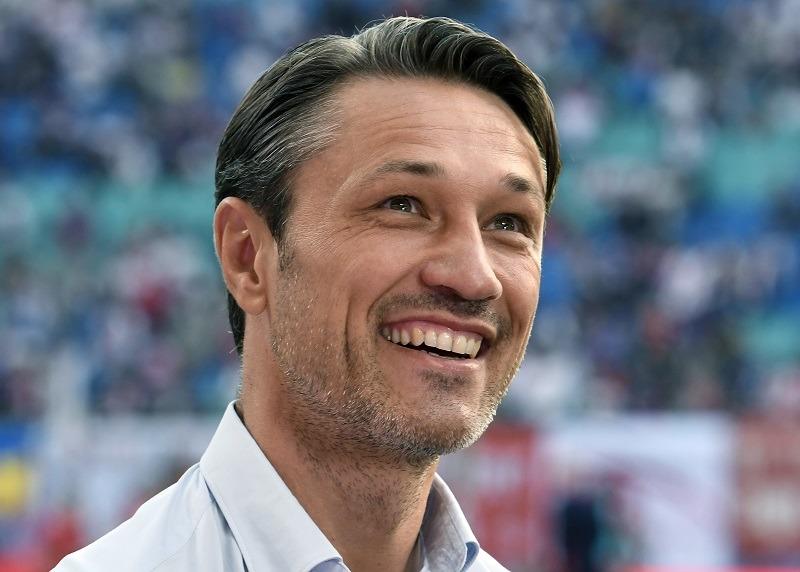 The team is going through an overhaul following the summer departures of Arjen Robben, Franck Ribery, James Rodriguéz, Mats Hummels and Rafinha.

Marquee signing Philippe Coutinho has joined on loan from Barcelona, through it remains to be seen how the Brazilian fits into Kovac's game plan. World Cup winners Benjamin Pavard and Lucas Hernández arrived to shore up the defense.

Tottenham begins its quest to return to the final when it visits Olympiakos in the other group match.

Manchester City and Ukrainian champion Shakhtar Donetsk face each other for the third consecutive year in the group stage.

Two years ago, City won 2-0 at home and lost 2-1 away, when it had already secured a spot in the last 16. Last season, City won 3-0 away and 6-0 at home, with Gabriel Jesus scoring a hat trick in the second game.

Dinamo Zagreb hosts an Atalanta side that is making its tournament debut after a club-record third-place finish in Serie A last season. The Bergamo-based squad appears to be picking up right where it left off last season following a stoppage-time winner by Duvan Zapata in a 2-1 victory at Genoa on Sunday.

With his hat trick in the round of 16 last season, Ronaldo almost single-handedly overturned Juventus' two-goal first-leg deficit against Atlético.

The star forward is in top form again, coming off a four-goal performance for Portugal against Lithuania two weeks ago.

Juventus struggled in a scoreless draw at Fiorentina in Serie A on Saturday, though, and it hasn't quite adjusted to the tactics of new coach Maurizio Sarri.

Atletico lost its perfect record in the Spanish league in a 2-0 loss at Real Sociedad at the weekend.

Bayer Leverkusen coach Peter Bosz knows a good start at home to Lokomotiv Moscow is crucial in a group with heavyweights Juventus and Atlético both favored to go through.

Leverkusen's unbeaten start to the season came to an end Saturday in a 4-0 loss at Borussia Dortmund, the side's heaviest loss since April 2018.