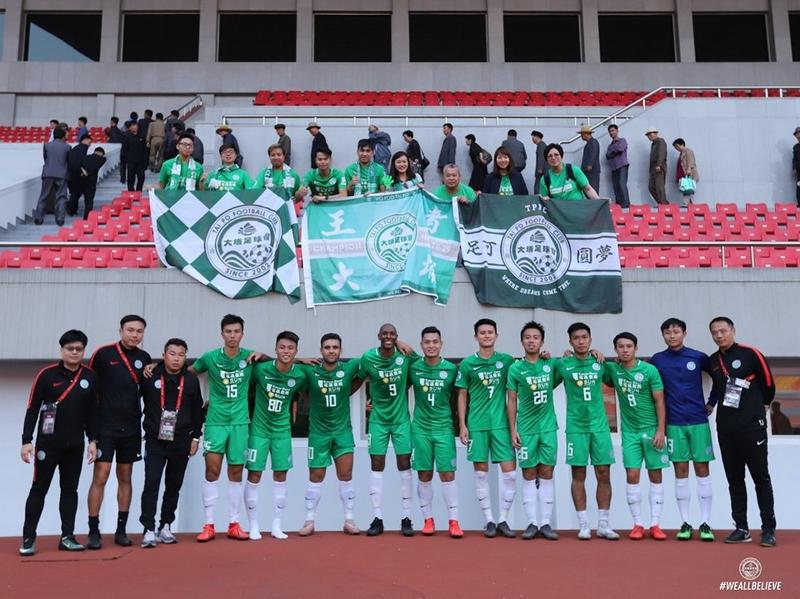 This coming Sunday, May 19, sees the final round of Premier League matches across Hong Kong. There will be a huge celebration as champions-elect Tai Po will be crowned title winners, while trying to end the season on a high with another victory. Teams like Kitchee, Southern and R&F, who kept apace with Tai Po all season until the final few weeks, will battle it out for the second place. All games will be played simultaneously.

Despite their recent 4-0 AFC Cup defeat to April 25 away in Pyongyang, Tai Po will host a party at home this weekend, as the Greens will be champions regardless of their result in their final game. The district side has finally fulfilled its potential and even got entry to the Asian Champions League via a qualifying spot next year. Despite having a limited budget, the task for Tai Po is to keep the squad intact and reinforce it to defend their title and pro-gress in the continental competitions. Meanwhile, this match may be the last outing for Dreams, whose future is broadly unknown, as their financial difficulties continue to mount.

Lee Man and Hoi King have had a tough time in the league, though the Bees at least have the consolidation of having won the Sapling Cup. Newcomers Hoi King have struggled since entering the Premier League but will hope to exit the top-flight with their heads held high, ideally by adding to their lowly points total. In their place, it is expected that 1st Division champions and traditional powerhouse Happy Valley, pending sponsorship, will seek to make a return to the Premier League. Happy Valley captain Igor Miović said he was delighted that such a famous name could return to the top of Hong Kong football: “I am happy and proud to be a part of the team that brought Happy Valley back to the top, because that is the place where the team should be.”

In a season which promised so much, R&F will try to at least finish in second position. The Guangzhou-based club had high hopes after investing so much money on new signings and they even topped the league for most of the season, though they faltered towards the end. Even the experience of players like Lo Kwan-yee and Giovane da Silva could not help them maintain momentum and they will seek to rebuild for the new season. Meanwhile, this could be the last match for Pegasus at Mong Kok Stadium, as their league standing will most likely require them to settle with a less popular ground for next season. 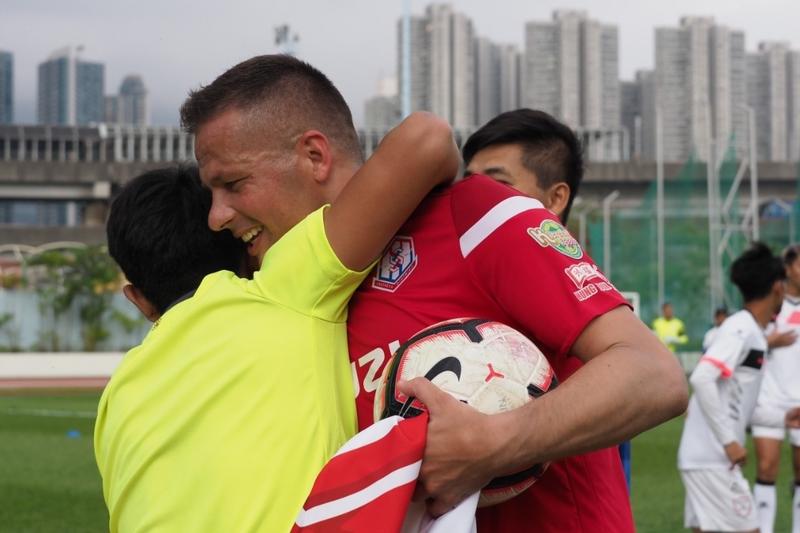 Southern will also want to end their league season on a high by securing second place. The Aberdeeners also still have the FA Cup final against Kitchee to look forward to and will try to finish on a positive note as they face again Yuen Long, who have suffered the recent heartbreaks of Sapling Cup final and FA Cup semi-final defeats, the latter at the hands of Southern last weekend. Nonetheless, Southern striker Nikola Komazec said his side would do everything to win their last league game: “Southern have had a very good season and if we win the FA Cup then it will be perfect.”

Fresh off the back of their 2-1 away win at Hang Yuan in the AFC Cup, Kitchee will take on Eastern who will finish fifth regardless of the outcome of the game. However, the Blue-waves have yet another domestic cup final when they face Southern at Hong Kong Stadium on Saturday, May 25. It will be this very final which will also decide the second AFC Cup spot for the coming year, so there will be a lot at stake for both teams.

Meanwhile, the annual Hong Kong Soccer Sevens have reached their 20th anniversary. The tournament has grown in size through the years and remains best known for blooding young talented players, some of whom have gone on to become household names. 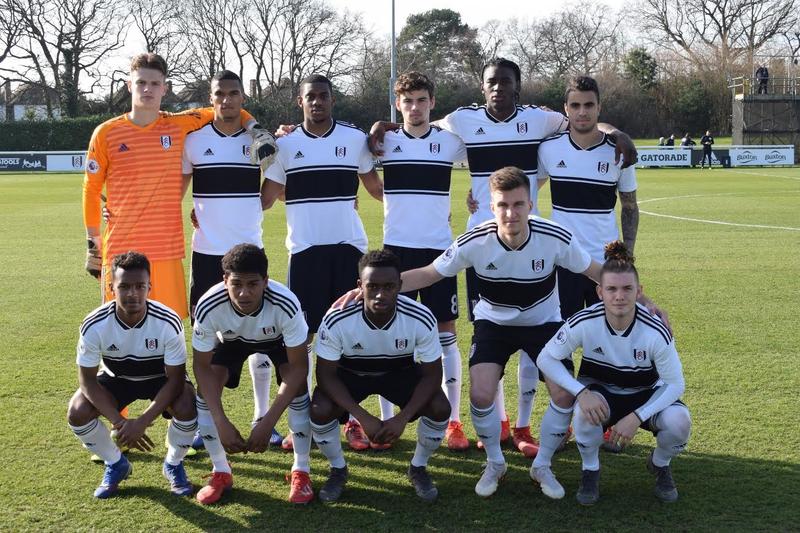 In the main tournament, two more have joined the fray of English teams with Wolverhamp-ton Wanderers and Fulham making their debuts at this year’s Soccer Sevens. Zesh Rehman, current captain of Southern, is a former Fulham player who maintains strong ties to the West London team: “I think it will be great exposure for the Fulham Youth Team players to come to Hong Kong and experience a different culture.”

Meanwhile, defending champions Newcastle United will again have a tough time trying to retain their title as they face some strong sides in the form of six-time champions Aston Villa, two-time winners Leicester City, as well as West Ham United and Brighton & Hove Albion. Other overseas teams who will join the tournament include Scotland’s Glasgow Rangers, J-League’s Kashima Antlers as well as newcomers Portimonense. The Hong Kong sides who will be challenging for the main title include the HKFA Red Dragons, several HKFC teams and the Yau Yee League Select.

Christopher Chung, who was a member of the HKFA Red Dragons last year, said the tour-nament opened up a whole new world of opportunities for him: "The Sevens certainly helped me reach my goal of playing professional football with Southern this season as well as representing the U23 national team.”

The Masters tournament will see some well-known names such as Emile Heskey and John Arne Riise take the field. This year’s Soccer Sevens are set to run from May 17 to 19 and will be played at the Hong Kong Football Club.