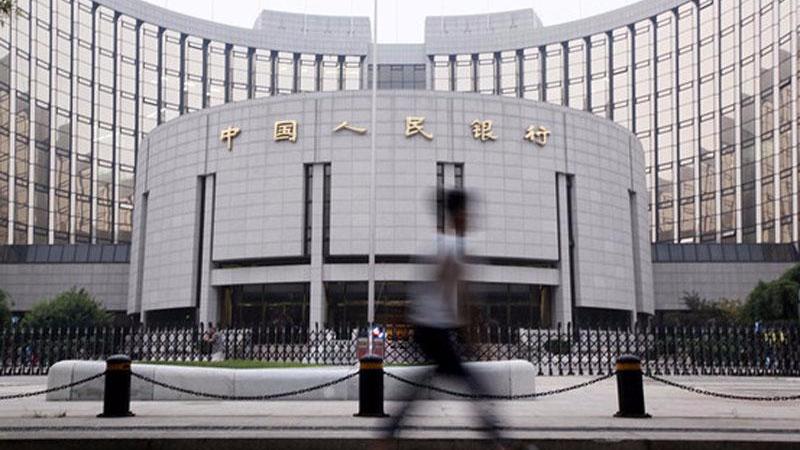 This undated photo shows the headquarter of the People's Bank of China in Beijing. (PHOTO / XINHUA)

BEIJING – China's central bank Tuesday announced a cut to the reserve requirement ratio for most commercial and overseas banks.

The People's Bank of China (PBOC) will cut the reserve requirement ratio (RRR) for most of the banks by 1 percentage point from April 25 to boost small businesses, and to improve financial stability and liquidity.

"The moves aims to create a sound environment for high-quality growth and supply-side reform," according to the PBOC website.

The money released  will be used to pay back medium-term lending facilities.

The RRR cut comes after GDP expanded 6.8 percent year on year in the first quarter, unchanged from the previous quarter.