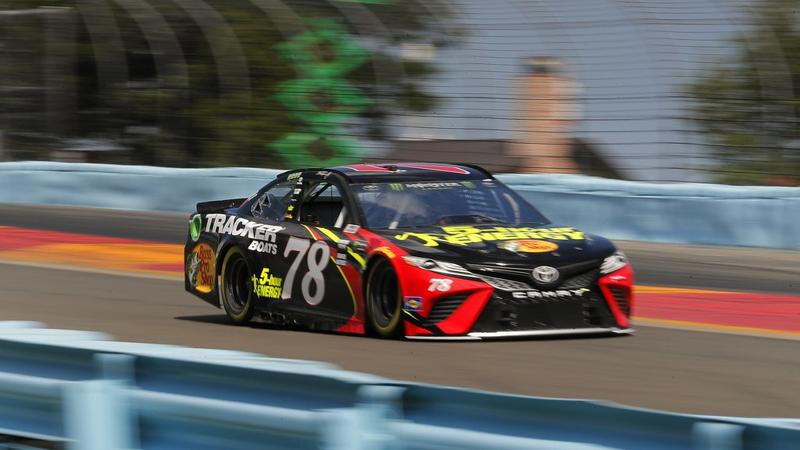 Martin Truex Jr (78) comes out of the first turn on the course during a practice session for a NASCAR Cup series auto race, Aug 4, 2018, in Watkins Glen, NY (JULIE JACOBSON / AP)

Kyle Busch, Kevin Harvick and Martin Truex Jr have combined to win 16 of 22 races and haven't allowed the field to win consecutive races with points at stake this year. Of the other 56 drivers who have started a race, only Clint Bowyer has won twice.

Of the other 56 drivers who have started a race, only Clint Bowyer has won twice

That could potentially change Sunday in the Consumers Energy 400 because Chase Elliott won last week at Watkins Glen.

Chances are, though, one of the series' top three drivers will finish first.

Busch and Truex drive a Toyota while Harvick is in a Ford. Clearly, it helps to have one of those manufacturers on your side this season.

"They got everything together," Ryan Newman, who drives the No. 31 Chevy, said on Saturday after practice. "They've got great downforce, horsepower, tires. Drivers are doing their job and collectively their organizations are strong.

"Stewart-Haas Racing as well as the Toyota camp seems to be strong right now and have been all year."

Chevrolet, meanwhile, has won just two races and Kyle Larson, who is eighth in points, is its only driver among the top 10 in the standings.

"We're trying to catch up," said Newman, who will start sixth. We were prepared as well as we thought we needed to be. 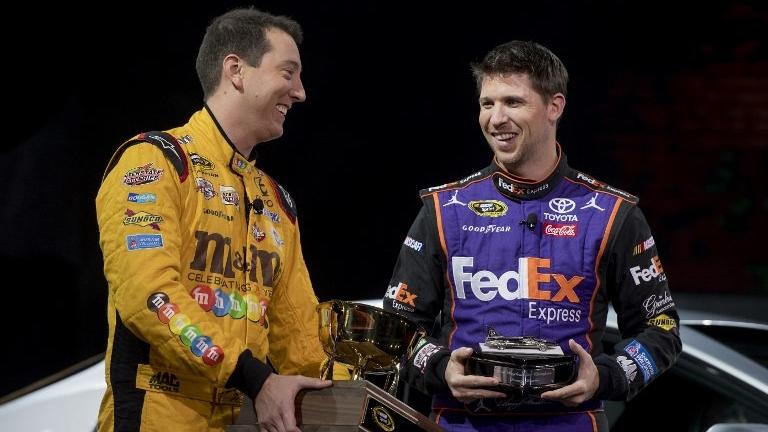 "As it turns out, we needed to be more prepared and you can see the results across the Chevrolet camp."

Some other things to know for the Cup race:

Bowyer, who will start 16th, has a chance to get closer to the Big 3 and create more separation from the pack. He won his second race at the series' previous stop at Michigan International Speedway in June. Four other drivers have won one race this year.

"It is always exciting to go to any race track for the second time, especially when you have had some success to see how you will stack up when you load again," Bowyer said.

Hamlin hopes to finish where he'll start — first — to earn a victory for a 13th straight year. He is on the pole for a second straight week.

"We're starting to turn back the other way and be pretty fast again," Hamlin said. "We've really worked on the right things to get us to this point and nothing is more frustrating than working as hard as I have and the team has over the last two months and not getting any results." 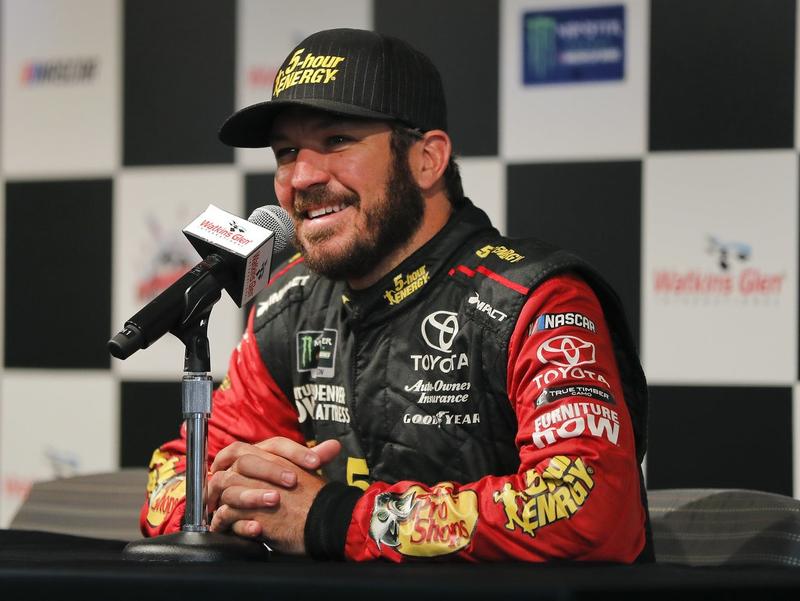 Elliott won his first Cup race last week, in his 99th start, to put him in the playoffs.

"I've been on the other end of the stick these past two years and it's such a nice feeling to come into these last few races and know that you're locked-in to the deal," he said.

Elliott has had three runner-up finishes at MIS.

Many drivers have been mentioned as possible free agents after the season. Chip Ganassi insisted he wants Jamie McMurray back on his team next year after Motorsport.com reported he would be replaced by Kurt Busch.

NASCAR does not plan to make interim CEO and chairman Jim France available for interviews. France was approached by reporters Saturday and declined to say much . He has a larger role in the family business because nephew Brian France took an indefinite leave after he was arrested on charges of driving while intoxicated and criminal possession of oxycodone nearly a week ago.