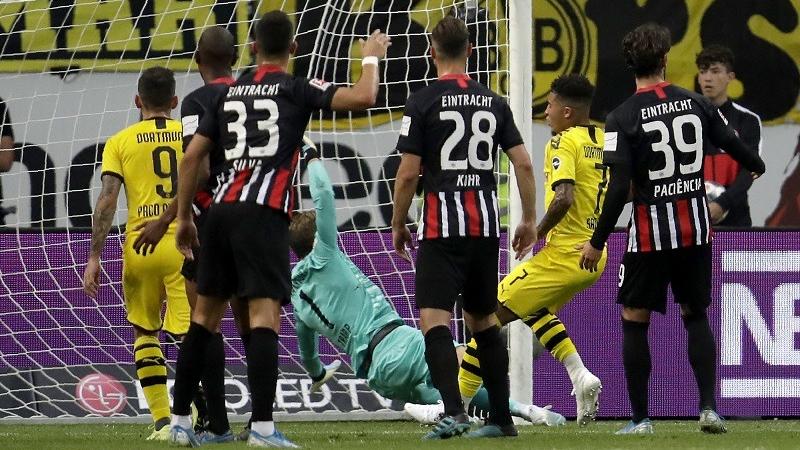 BERLIN - Borussia Dortmund stumbled again in the Bundesliga with a 2-2 draw at Eintracht Frankfurt on Sunday.

An own-goal from Thomas Delaney in the 88th minute earned Frankfurt a share of the points and dropped Dortmund a point behind Bayern Munich and three behind early leader Leipzig.

ALSO READ: Dortmund struggling to beat the teams it is expected to beat

Dortmund had already lost 3-1 at Union Berlin and has only 10 points after five games.

Axel Witsel gave Dortmund an early lead after being picked out by Thorgan Hazard in the 11th.

Both teams maintained a furious pace but Frankfurt gradually gained the ascendency and André Silva duly equalized in the 44th. It was the Portuguese forward's first goal for Frankfurt since arriving on loan from Milan.

Jadon Sancho scored for a reinvigorated Dortmund after the break, the English teenager firing in from close range in the 66th after Witsel sent the rebound across goal after Kevin Trapp had parried Raphaël Guerreiro's free kick.

But Dortmund defender Mats Hummels had already gone off with an apparent back injury and Frankfurt kept pushing for another equalizer.

The home side's persistence was rewarded when Martin Hinteregger fired the ball across the face of goal to the back post. Frankfurt substitute Daichi Kamada shot at goal and Delaney deflected it in while attempting to clear from almost point-blank range. 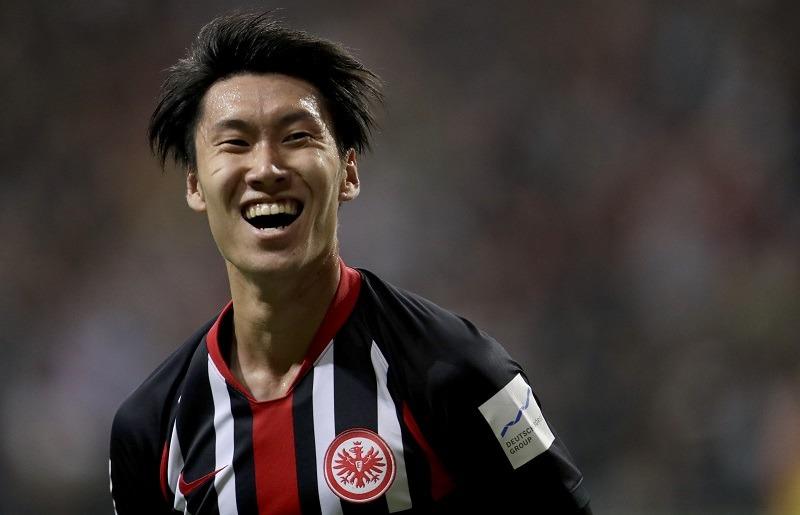 Substitute Marcus Thuram scored twice as Borussia Mönchengladbach came from behind to beat Fortuna Düsseldorf 2-1 for its first win at home since January.

Kasim Adams put Düsseldorf ahead in the sixth minute and the visitors pushed for more against an unsettled home side that was still feeling the effects of its surprise 4-0 loss at home to Austrian side Wolfsberg in the Europa League on Thursday.

It had been Gladbach's heaviest defeat at home in the competition and the first setback for new coach Marco Rose.

But Thuram equalized in the 74th, and claimed the dramatic winner in the 87th.