Nation leads the world in applications for AI patents 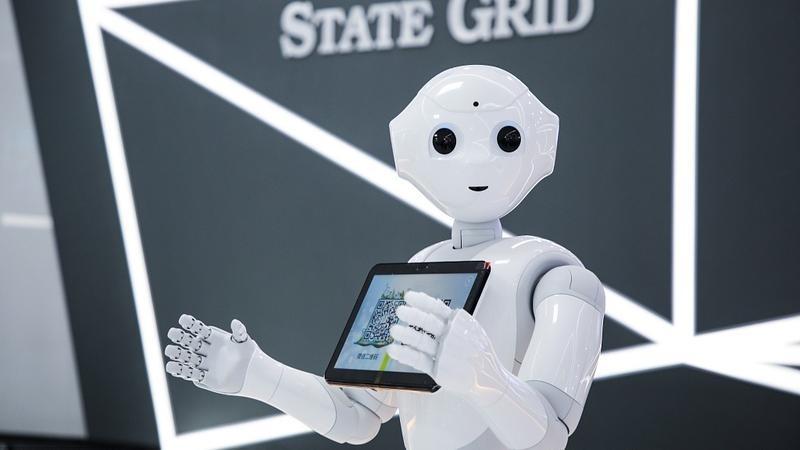 China has outpaced the United States in the number of worldwide artificial intelligence-related patent applications, according to a new report issued by the China Industrial Control Systems Cyber Emergency Response team, a research unit under the Ministry of Industry and Information Technology.

China is fast becoming a global hub for innovation, particularly in the field of AI.

The report showed that Baidu is the patent application leader in several key areas of AI, including the deep learning (1,429), natural language processing (938) and speech recognition (933).

The tech behemoth also leads in the highly competitive area of intelligent driving, with 1,237 patent applications, a figure that surpasses leading Chinese universities and research institutions, as well as many foreign automotive companies.

With the launch of the Apollo open source autonomous driving platform and other intelligent driving innovations, Baidu has been committed to pioneering the intelligent transformation of the mobility industry.

"We retained the top spot for AI patent applications in China because of our continuous research and investment in developing AI, as well as our strategic focus on patents," said Victor Liang, vice-president and general counsel of Baidu.

"In the future, we will continue to increase our investment in securing AI patents, especially for high-value and high-quality patents, to provide a solid foundation for Baidu's AI business and for our development of world-leading technology," he added.

After years of research, Baidu has developed a comprehensive AI ecosystem and is now at the forefront of the global AI industry.

It will continue to conduct research in the core areas of AI, contribute to scientific and technological innovation in China, and actively push forward the application of AI into more vertical industries, the company said in a statement.

So far, AI-enabled technologies have been applied in several sectors, such as finance, healthcare, transportation and education. Global consultancy PwC forecasts that AI's contribution to the global economy will leap from US$2 trillion in 2018 to US$15.7 trillion by 2030.

China has placed great emphasis on tech development, with AI being a key field. The government has laid out plans aimed at building a 1 trillion yuan (US$142.1 billion) AI core industry by 2030, which is expected to stimulate related businesses by around 10 trillion yuan.

The report pointed out that AI is taken as an important direction for industrial upgrading, and the country's strategic plan for AI offers a broad space for the research and development of AI technologies and related industries. Moreover, from the perspective of applicants, enterprises such as Baidu and universities have become the main force in driving AI technologies.

It suggested more efforts are needed to strengthen basic AI research and establish intellectual property systems related to AI, as well as introduce high-level talents, in an attempt to grasp the opportunities brought about by AI.

The tech giant also works to put fundamental research to practical use, applying AI to its key businesses, such as medical, social interaction, online games and cloud computing. It also operates Youtu Lab, which has developed advanced technologies in the fields of facial and image recognition and voice identification.

Zhang Lijun, vice-president of Tencent, said at the sixth World Internet Conference in Wuzhen, Zhejiang province, that the company has filed over 3,000 AI patent applications and has published more than 300 high-quality academic papers on AI.

"China is fast becoming a global hub for innovation, particularly in the field of AI," said Zhu Wei, senior managing director and chairman of Accenture China, while noting Chinese companies have demonstrated great determination to digitize their organizations amid the current complex business environment.

People should not only see China's advantages in AI patent application number, but also give full play to the value of AI, said Hong Jing, founder of Gaocheng Capital, who indicated that AI can be applied in all walks of life, and create true commercial value.

Kai-Fu Lee, chairman and CEO of Sinovation Ventures, a leading venture capital firm, said China and the US are leading the fourth industrial revolution brought by AI that has shown huge growth potential and created value for traditional industries.

Lee noted some traditional industries in China are still relatively backward, but it is the right time to embrace AI. "Traditional companies which embrace AI will win, otherwise, they may disappear."

Global spending on artificial intelligence will reach US$35.8 billion in 2019, a 44 percent increase over 2018, according to the consultancy International Data Corporation.